THE TIME FOR ALLIANCE? 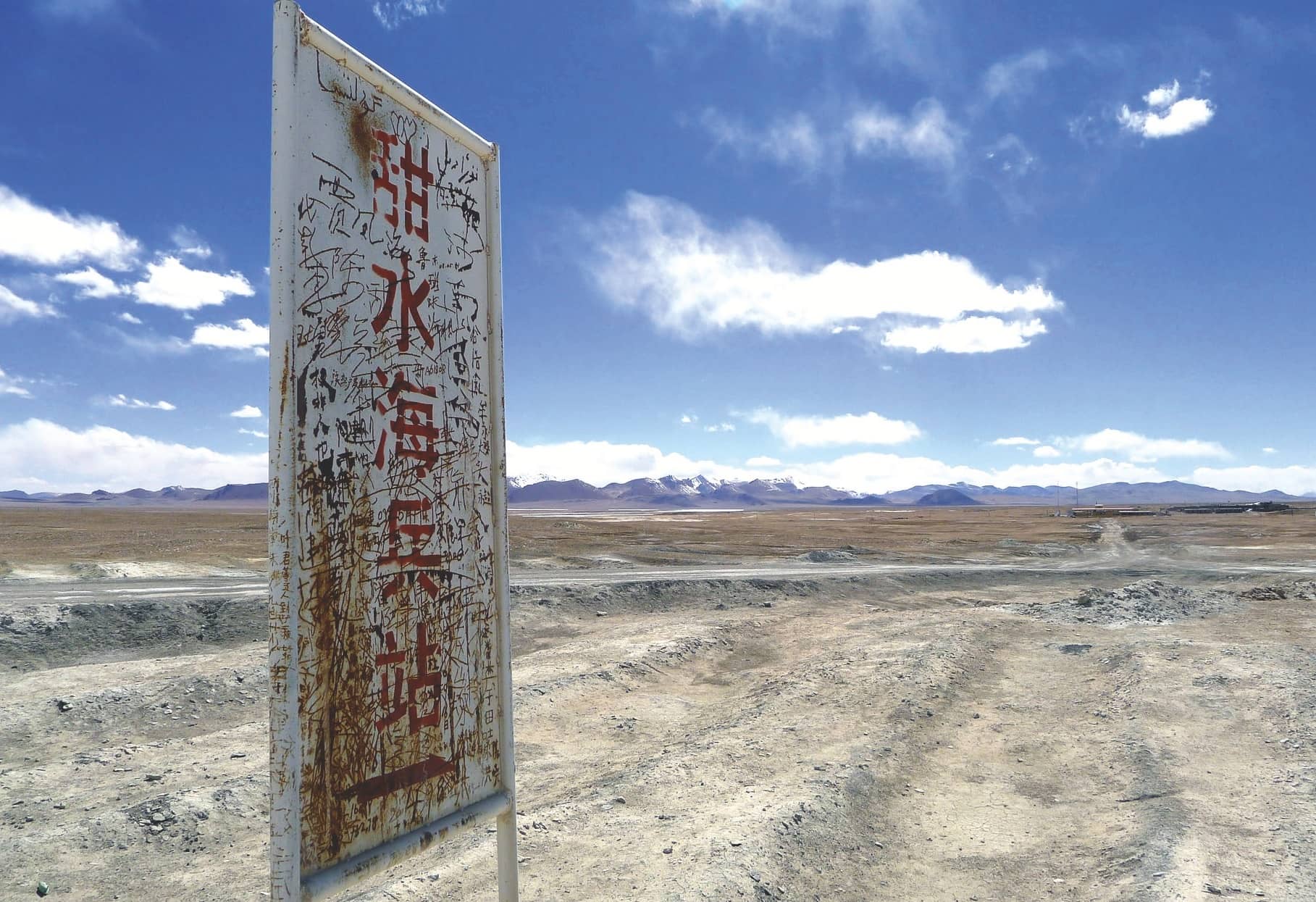 In the aftermath of the Galwan Valley incident of June 15, 2020, there has been a lot of sabre rattling in India as the media, retired generals, and some politicians have been calling for taking the fight to the Chinese. There has also been the talk of boycotting Chinese goods and mobile phone apps to show the anger of the Indian people towards Beijing. The problem with this approach is two-fold: economic disengagement is not an easy process; and for a war to be successful you need to have the capability and a long-term strategy to achieve success. What I argue is that rather than look for conventional and emotional responses to countering China, India needs to create a strategy that opens up its economic choices and gives it greater strategic autonomy. This may paradoxically lie in building up a greater strategic alliance with the United States since America is the one power that can counterbalance the Chinese.

The Fallacy of War

Karl von Clausewitz wrote that while war has its own grammar, it does not have its own logic and Indian analysts are looking at the grammar rather than discussing the logic of war. Thus, much of the debate is on whether India can seize a ridge of two in the Galwan Valley or at other points along the border. These are tactical gains that do not address India’s larger strategic dilemma of having long-term security along the India-China border which leads to a demilitarisation of the region. Further, in India, the 1962 war is an open wound the memory of which has been passed from generation to generation in the country. In India, the median age of today is 27. So, it is a very young country and a small number of the population remains that has a clear memory of the humiliation of 1962. But successive generations of politicians, military men, academics, and bureaucrats have continued to harp on the defeat, and even as India has achieved high-levels of economic ties with China the need to have an honorable solution to 1962 remains a key focus of the public discourse on relations with China. But what solution would satisfy the Indian public? 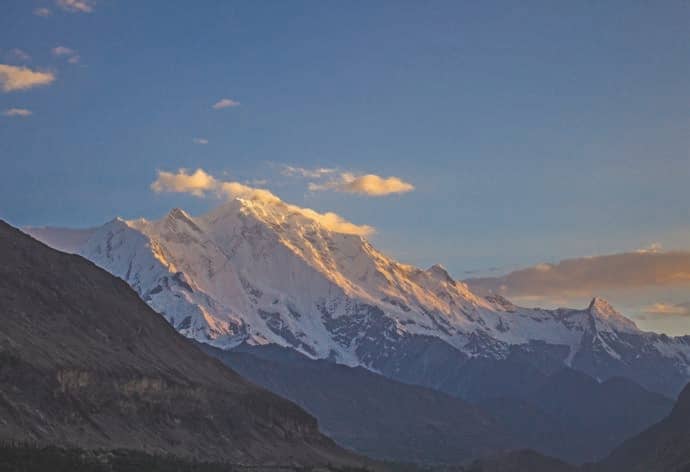 Getting into a limited conflict with China in which both sides swapped a few ridges along the border would not satisfy the Indian public and certainly not justify the cost of a war. What the Indian public would want is the complete removal of Chinese forces from Aksai Chin and other territories that India claims and no one in their right mind in New Delhi can claim to deliver such a result to the Indian public. A war, therefore, would not give the type of results that would lead to a fundamental transformation in the Indian attitude towards China or to a sense of self-confidence in dealing with Beijing. Instead, it would lead, at best, to an inconclusive confrontation that would leave Prime Minister Narendra Modi and the military to open to claims by the opposition that they ‘pursued an ineffective war.’

The criticism that Modi has faced since Galwan has led to charges that he has been weakened but that is nothing compared to the backlash that will be unleashed in the media and by the opposition if a limited and inconclusive war is fought. Modi is extremely lucky that the Galwan incident did not happen in an election year since he would have suffered at the polls because of the way the skirmish between the two sides ended. Having said that, if the Prime Minister can cool down tempers in both the military and the general public, he can look to create a more effective policy towards China. There are compelling reasons to do so.

First, wars are expensive— especially right now. The Indian economy is still recovering from the impact of demonetisation and the negative effects of that process have been magnified by the spread of COVID-19 across India leading to the subsequent lockdown of the country. In such a situation, a war, however short, adds a significant burden to the economy because in the aftermath of the conflict there will be the need to replenish weapons stockpiles and, learning from the shortcomings of the conflict, the military will demand better weapons to ensure future deterrence against China.