THE SPACE MISSION OF A BILLION INDIAN DREAMS 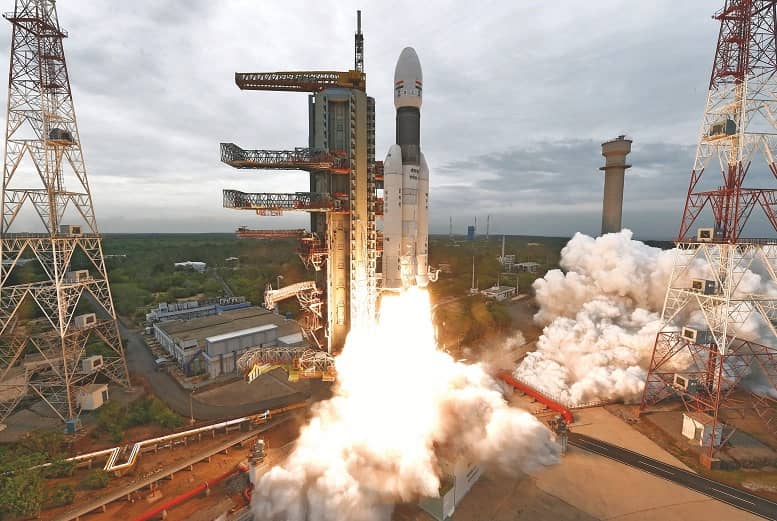 The Gaganyaan programme has the potential to create an all new aerospace ecosystem for setting up associated industries in the country, boosting thousands of MSMEs in the sector and creating at least 15,000 jobs for Indian youth related to the domain. It will have huge geostrategic and geo-economic ramifications for South Asia’s geopolitical dynamics as India will become the only country in the region and the fourth country in the world with such a capability, writes AMARTYA SINHA

On August 15,2018, Indian Prime Minister Narendra Modi had announced an ambitious national mission to send an Indian vyomanaut to space on board an Indian spacecraft launched into orbit by using an Indian rocket lifting-off from Indian soil by the year 2022. If successful, the mission codenamed- ‘Gaganyaan-1’, will place India in the big-league of three other space superpowers- the USA, Russia and China which have the capability to launch such complex missions.

While the history of the Indian space programme dates back to late 1960s, the country became an orbital launch capable nation on July 18, 1980 with the first successful launch of ‘Rohini RS-1’ satellite to Low-Earth Orbit (LEO) onboard an SLV-3 (Satellite Launch Vehicle-3) rocket which lifted-off from Sriharikota. ISRO (Indian Space Research Organisation) has come a long way since then. While SLV-3 was the first generation of Indian rockets capable of lifting very lightweight satellites weighing up to 40 kg to LEO, the much-improved ASLV (Augmented Satellite Launch Vehicle) with a lift-off capacity of 150 kg to LEO replaced it as a more robust launcher by the late 1980s. But with the advent of newer platforms like the medium-lift capable PSLV (Polar Satellite Launch Vehicle) rocket during the 1990s and the medium-heavy lift GSLV Mark-1 launcher armed with a Russian made cryogenic upper stage engine during the early 2000s, the foundations were gradually laid towards development of a heavy lift capability. 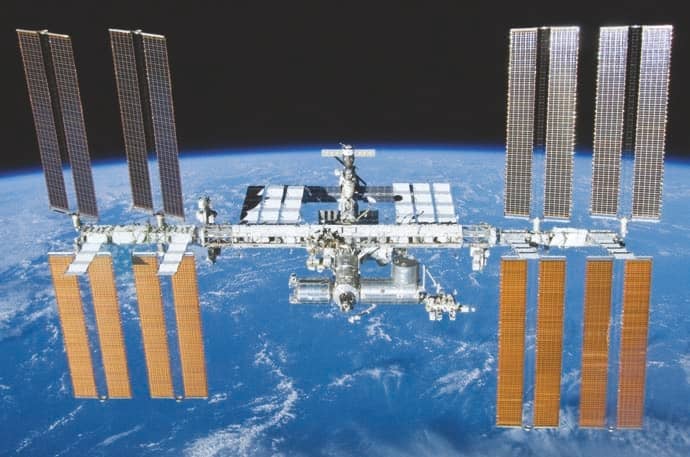 Finally, Indian space history reached a major milestone on January 5, 2014 when the GSLV Mark-2 rocket equipped with an indigenous CE-7.5 cryogenic engine successfully launched the 1982 kg GSAT-14 communication satellite to Geosynchronous Transfer Orbit (GTO). This was the first-ever successful launch of a spacecraft from Indian soil by using an Indian made cryogenic rocket engine. As the GSLV Mark-2 rocket matured with back to back successful launches in 2015, 2016 and 2017, the more powerful GSLV Mark-3 made its maiden sub-orbital flight on December 18, 2014 with the CARE (Crew Module Atmospheric Re-entry Experiment) onboard. The new rocket, equipped with the third-largest solid-fuel boosters in the world (S-200) and the more powerful CE-20 cryogenic engine, is capable of lifting spacecrafts weighing up to 8000 kg to LEO and 4000 kg to GTO. The GSLV Mark-3 underwent two more successful launches (developmental flights) in 2017 and 2018, thus rendering the rocket fit for full-fledged operational launches. The maiden operational flight of GSLV Mark-3 was executed on July 22, 2019with the successful launch of Chandrayaan-2 spacecraft.

While the lifting capacity of Indian rockets kept evolving over the last 40 years with improvement in aerospace propulsion technologies, the heavy-lift capability gave enough confidence to the political establishment for discussing the proposal of a prospective manned spaceflight which may be executed in the near future. The Indian human spaceflight programme was the brainchild of eminent engineer and former Indian President Dr APJ Abdul Kalam. He had written and envisioned this dream project in two of his books published towards the end of the last century- ‘The Wings of Fire’ and ‘India in 2020: A Vision for The New Millennium’. The proposal reached the policy formulation stage during the UPA-1 era in 2006 when 80 eminent scientists met at the ISRO headquarters in Bengaluru on November 7, 2006 and endorsed the plan. The proposal with an estimated budget of Rs. 5000 crores was also backed by then ISRO Chairman Dr. G Madhavan Nair and also by the first Indian astronaut- Wing Commander Rakesh Sharma, who had flown onboard the Russian Soyuz T-11 spacecraft to Salyut-7 space station in 1984. 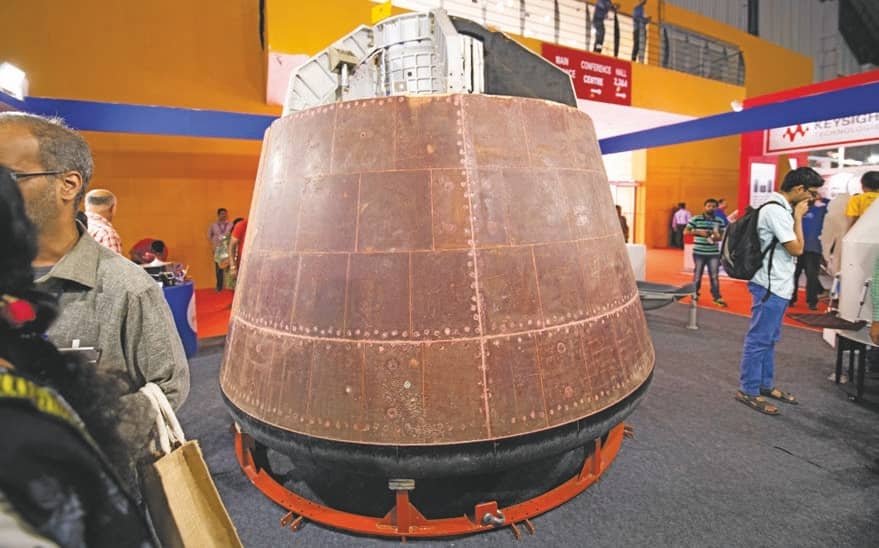