THE GRAND EXTRAVAGANZA IN LUCKNOW 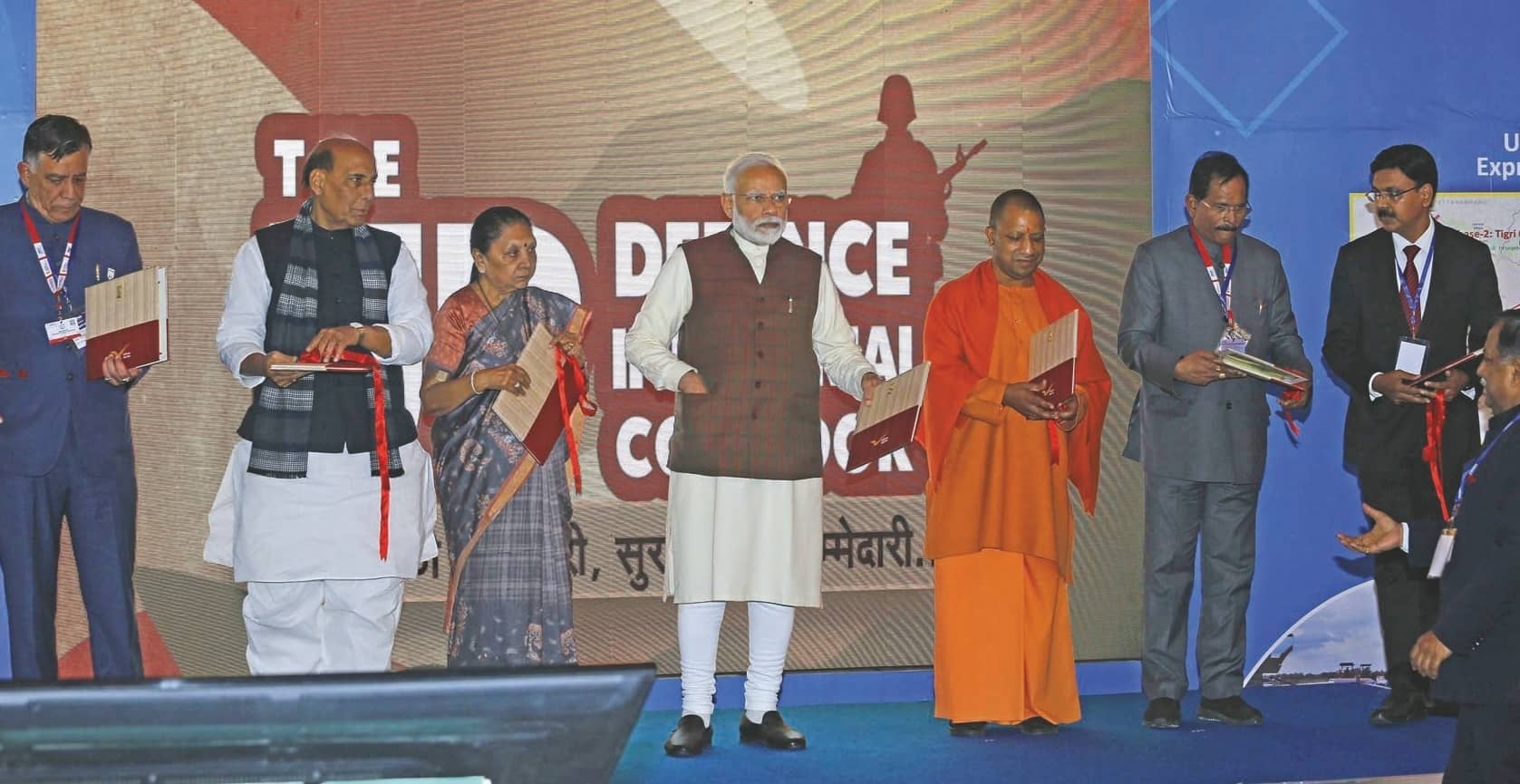 The 11th edition of DefExpo was the largest defence exhibition ever organized on Indian soil in terms of number of exhibitors, area and achievements. Various live demonstrations were also put up for the visitors at Gomti riverfront and at the venue in Vrindavan Yojana. The investment commitments worth ₹50,000 crores will generate 3 lakh job opportunities for the youth in the state, reports AMARTYA SINHA

The biggest ever Defence Expo came to a conclusion in the ‘city of nawabs’ on February 9, 2020. As many as 172 companies from abroad, including the United States of America, Israel, Russia, France, South Korea and Ukraine, put up their capabilities on display, participated in different seminars and entered into various agreements. The first-ever Indian- African Defence Ministers’ conclave also took place during the event, which led to the signing of the ‘Lucknow Declaration’.

Speaking at one of the sessions, Defence Minister Rajnath Singh said, “This event has shown that the new India is ready to move forward with the major powers of the world. Following the unprecedented success of this year’s DefExpo, we will be able to achieve the $5 trillion target by 2024”. Uttar Pradesh Chief Minister Yogi Adityanath termed DefExpo as ‘Maha-Kumbh’ of defence equipment manufacturers and projected the state as the next defence production hub in India. He hailed 23 MoUs signed by the state government that will pave the way for investment of ₹50,000 crore and generate 3 lakh job opportunities for the youth. The Chief Minister further said that in the last two years, the state government along with the Union Defence Ministry had organized events related to the proposed defence corridor and formulated a defence and aerospace policy.

The largest event of its kind

The 11th edition of DefExpo was the largest defence exhibition ever organised on Indian soil in terms of number of exhibitors, area and achievements. Only 702 companies had participated in the earlier edition of the event held in 2018 in Chennai and 40 MoUs were signed against a target of 100 MoUs. But this time around, not only the targets were exceeded, but it also doubled, showing the keen interest of both domestic and foreign corporations in defence and aerospace business in India. 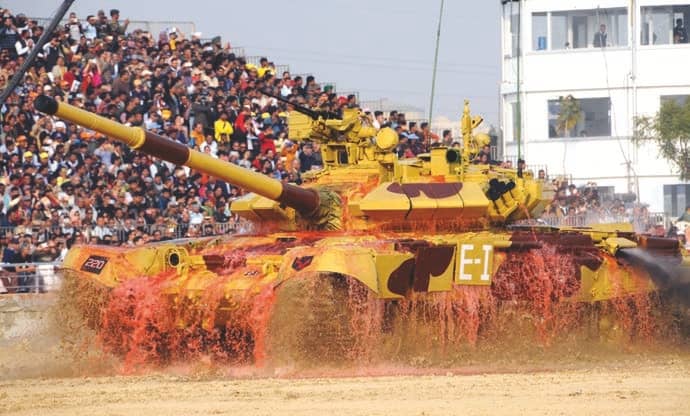