THE FUTURE OF INDIAN ARMS PRODUCTION 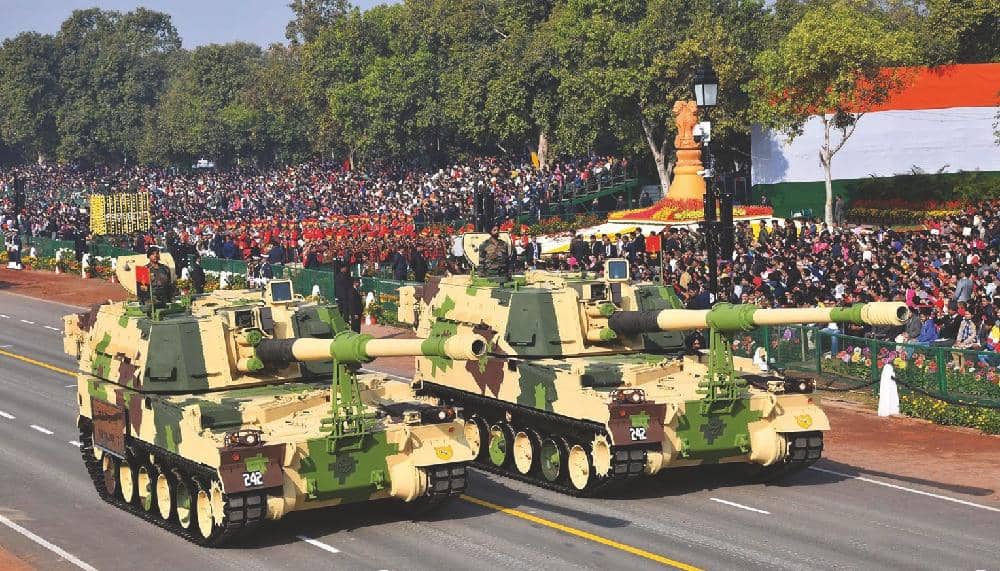 AMIT GUPTA explains why with the “mantra” of giving up what is desirable and opting for what is achievable, joint ventures are the future of Indian arms production

AMIT GUPTA
Since Independence, India has built up a huge defence production base consisting of 9 defence public sector undertakings (DPSUs), 41 Ordnance factories that employ over 80,000 personnel, along with the Department of Atomic Energy and the Department of Space both of whom have provided critical inputs in to the design of weapon systems. Despite such a large defence industrial complex, India’s track record in weapons production has been unimpressive. Crores of Rupees have been spent on building up and maintaining the defence-industrial complex but the Indian armed forces cannot claim to have received highquality, indigenously manufactured weaponry. Instead, weapons have had a high-imported content making them more expensive to produce at home that to purchase outright from the vendor. Further, weapons programmes have been marked by delays, cost overruns, and slippages in quality, often resulting in imports to make up for the shortfalls in production. In recent times, however, the Indian government has slowly started to enter into joint ventures with foreign as well as domestic companies to build weapons systems but the question is, can such a policy be properly implemented to produce quality weapons systems?

At independence, India had 10 ordnance factories and an aircraft overhaul facility that later became Hindustan Aeronautics Limited (HAL). Nehru decided to invest in the indigenous manufacture of a supersonic fighter aircraft because it would lead to the creation of a modern aeronautical industry that would go on to produce commercial airliners. At the time, India was a scientifically and economically backward country lacking even the basic machine tools to build the aircraft so the government decided to recruit a team of German design engineers, headed by Kurt Tank, to help design the aircraft. The Marut failed primarily because the Indian government was unwilling to invest 13 million pounds in developing a supersonic engine, with foreign help, for the aircraft although there are claims that Kurt Tank was not inclined to trust the Gas Turbine Research Establishment to build an afterburner for the engine. A plane which could have been the foundation for the modern Indian aircraft industry became a failure.

The Marut was India’s first joint venture in production and Tank did deliver a design that was capable of going supersonic and, more importantly, brought the project to fruition in a timely manner. It was the penny-wise pound-foolish attitude of the Indian government that did not allow the Marut to become a success for if a working supersonic engine had been purchased the plane could have become the backbone of the IAF. Instead, the Indian government has reflected the Indian economic culture and gone for solutions that come from jugaad (improvisation) but these rarely work well in the case of advanced weapons systems. Rather than buying systems that work, or are integrated into an existing weapon, the Indian government and defence science have sought to go for cost cutting measures and ended up buying subsystems that do not perform effectively.

Secondly, Indian arms production has always been based on what is desirable rather than what is actually achievable. When the IAF agreed to the indigenous design and manufacture of an aircraft to replace the MiG-21 and the Gnat, it was looking for a technologically realistic aircraft. Defence scientists then insisted on adding or including what were then state-of the-art technologies like fly-by-wire systems, a glass cockpit, composite materials in the frame, and microprocessor controlled general systems. The scientists also pushed for the indigenous development of a supersonic engine, later named Kaveri, to power the aircraft and more than 35 years later the engine has yet to be mated with a Tejas. 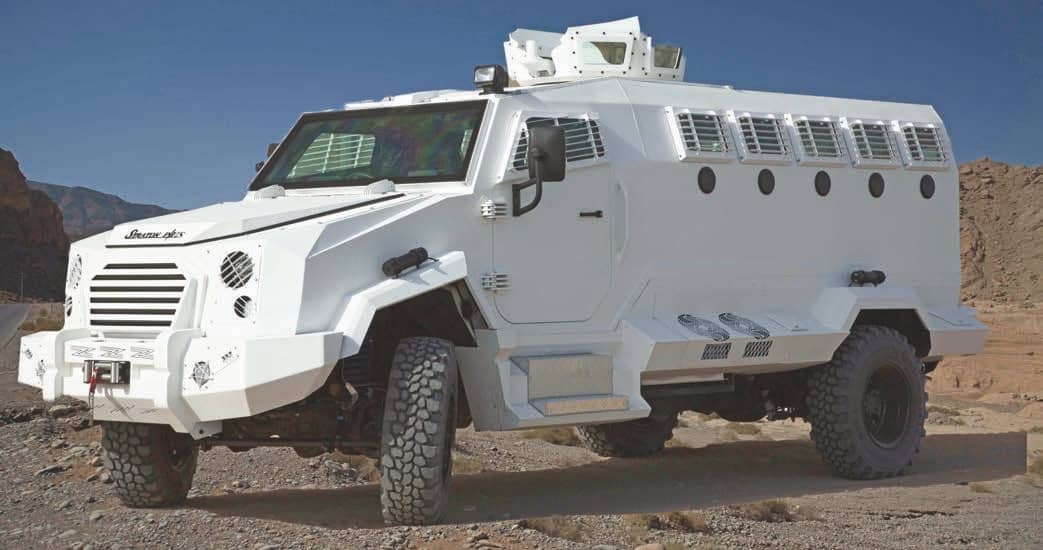 The IAF then did its bit to complicate matters for, as the Comptroller and Auditor General pointed out, “…. the IAF’s desire to put different weaponry on the aircraft also led to design changes and delays. As the Comptroller’s report pointed out, “Addition of new weapons by Air HQ for operational edge of LCA (March 1997, December 2009) necessitating design changes on the aircraft, coupled with delayed specifying (December 2009) of integrating R-73E missile with Multi- Mode Radar/Helmet Mounted Display and Sight and delayed identification (December 2009) of Beyond Visual Range Missiles also contributed to the delays in achieving IOC/FOC by LCA.”

In contrast, the Chinese government and leadership were far more pragmatic in their approach to the manufacture of weaponry. In 1959, the Soviet Union pulled its scientific advisors from China and placed embargoes on the transfer of weapons systems thus leaving the People’s Liberation Army vulnerable to shortages in munitions and weaponry. To tackle this problem, Chairman Mao called in his defence scientists and asked what they could realistically build in the country as opposed to what they would like to build. The answer was the MiG-17, which by the late 1950s was obsolescent, and the MiG-19 (Chinese designation J-6) of which the Chinese made more than 4000 aircraft and exported them to multiple nations, most notably Pakistan (the J-6 remains in service as a trainer in both the Pakistani and Chinese air forces). A similar approach has been used in the manufacture of naval vessels by the Chinese Navy. It adopts the “dumpling strategy” which is to manufacture and launch ships quickly and when the sixth or seventh vessel (with improved electronics and weaponry) is put out to sea the earlier versions are brought back to be upgraded.

The advantage of pursuing such a strategy was that because China produced high volumes of weaponry—aircraft, ships, tanks, rifles and field artillery— it was able to lay the groundwork for a modern armaments industry. China was to build more than 4500 J-6 fighters and trainers and around 2400 of the J-7 (the Chinese variant of the MiG-21). If one just takes the J-6 production numbers, they are more than all the aircraft ever license produced by HAL. And while the Chinese aircraft industry is going to manufacture fifth-generation fighter aircraft, India is still struggling with bringing out in sufficient numbers a 1980s technology Tejas fighter for the IAF.