SHOOT TO KILL: RAPID INFANTRY MODERNISATION IS NEED OF THE HOUR 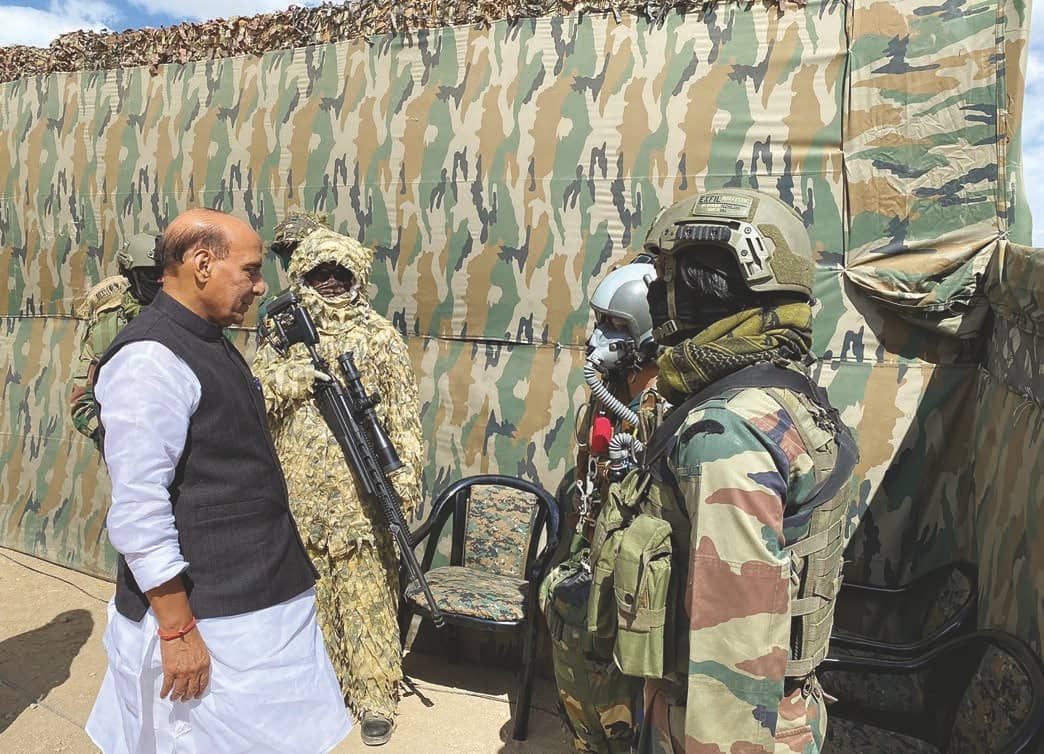 Infantry weapons are considered one of the prime requirements of a country’s armed forces without which ground wars cannot be fought and pitched battles with terrorists and anti-national elements cannot be taken to a logical conclusion. Since times immemorial, mainstay weapons of armed forces have been helping nations meet their basic security requirements and handle the emerging challenges in the domain of tactical level battlefield. As the fourth-largest standing army in the world, the Indian Army’s requirements for meeting its operational needs are significantly large. While the budgetary constraints being faced by the government is quite understandable, the Indian Army needs to undergo a massive infantry overhauling drive at the earliest, pending which alarm bells may start ringing in the corridors of power in Delhi. Starting with automatic assault rifles, shoulder-fired rocket launchers, sniper rifles, pistols, carbines, Under- Barrel Grenade Launchers (UBGL) and ending with Light Machine Guns (LMG), the Indian Army requires brand new assault weapons for replacing the ageing Soviet-era vintage tools currently being used in all spheres of operational deployment. 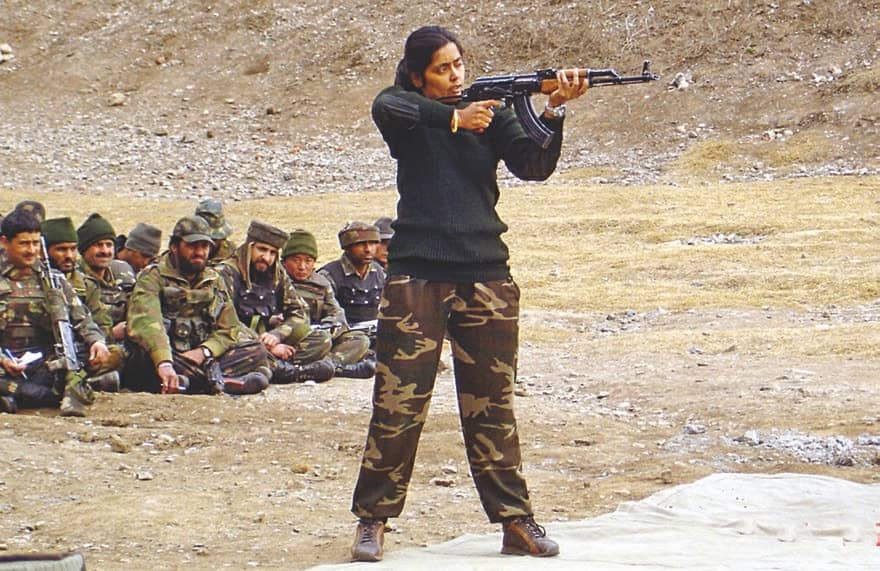 The urge for newer assault rifles

Assault rifles are one of the most crucial infantry weapons being used by soldiers in the battlefield. Starting with close quarter engagements in an asymmetric warfare environment and ending with long range direct line of sight (LRDLOS) firing during infantry sweeps towards the enemy during wars, the assault rifle remains the standard issue weapon of the ground soldier. While India decided to phase out the L1A1 Self Loading Rifles (SLR) and the highly obsolete Lee-Enfield bolt-action rifles during the early 1990s, more than 100,000 AKM rifles were inducted into the Indian Army as a stop-gap measure till the advent of INSAS (Indian National Small Arms System) weapons in the late 1990s.

Three variants of INSAS, which include an automatic assault rifle, a carbine and a light machine gun (squad automatic weapon), were planned by the Indian Ordnance Factory Board (IOFB) which started serial production in 1997. The weapons were displayed during the 1998 Republic Day parade in Delhi. Capable of firing the 5.56 x 45mm ammunition, the INSAS underwent first combat use during the 1999 Kargil war. A lot of issues, however, came up regarding the battle-worthiness and the quality of the weapon system. Soldiers complained of the rifle jamming frequently during automatic firing. There were also reports of the weapon firing in fully automatic mode while it was set to fire three-round bursts, thus rapidly draining out ammo during target engagements. Reports of the magazines cracking in coldweather and high-altitude conditions also came up in the mainstream media. It was proved that INSAS wasn’t the gun the Indian Army was looking for in order to meet its long-term operational needs.

The OFB soon started working on more modern and effective versions of INSAS by the middle of the 2000s decade. The Excalibur weapon capable of firing 5.56x45mm came up as a replacement of the older INSAS rifles in 2014 as an interim measure. With an effective firing range of up to 450 metres, the new weapon was much lighter and shorter than the INSAS and was suitable for long range firing as well as close-quarter (CQ) engagements. But the Excalibur was rejected by the Indian Army on July 14, 2018, citing the requirement of a rifle capable of firing the higher calibre and more lethal 7.62mm rounds.

Another derivative of the INSAS project, which was christened as the ‘Kalantak’ micro assault rifle, also took shape during the first half of the 2010s decade. Kalantak is a gas-operated, air-cooled, folding-butt rifle capable of firing 5.56 x 45 mm shots up to a range of 300 metres, engaging targets during Close-Quarter Battles (CQB) and also fulfilling the role of an effective Personal Defence Weapon (PDW). But the OFB is yet to receive significant orders for the new weapon.

Meanwhile, a newer carbine version of INSAS dubbed as the ‘Amogh carbine’ project took shape around the same time. A derivative of the Excalibur project, the new weapon was capable of firing 5.56x30mm MINSAS rounds up to a distance of 200 metres. The weapon was based on a gas-operated, rotating-bolt and long-stroke piston with a rate of fire of 700 to 900 rounds per minute. Amogh was a dual-mode gun (single-shot and automatic) and had fixed iron sights with front sights (post type) and rear sights (aperture type) for accurate shooting. But the project was reportedly scrapped after the weapon was rejected by the Indian Army during user trials in 2017 due to its loud sounds and undesirably huge muzzle flashes.