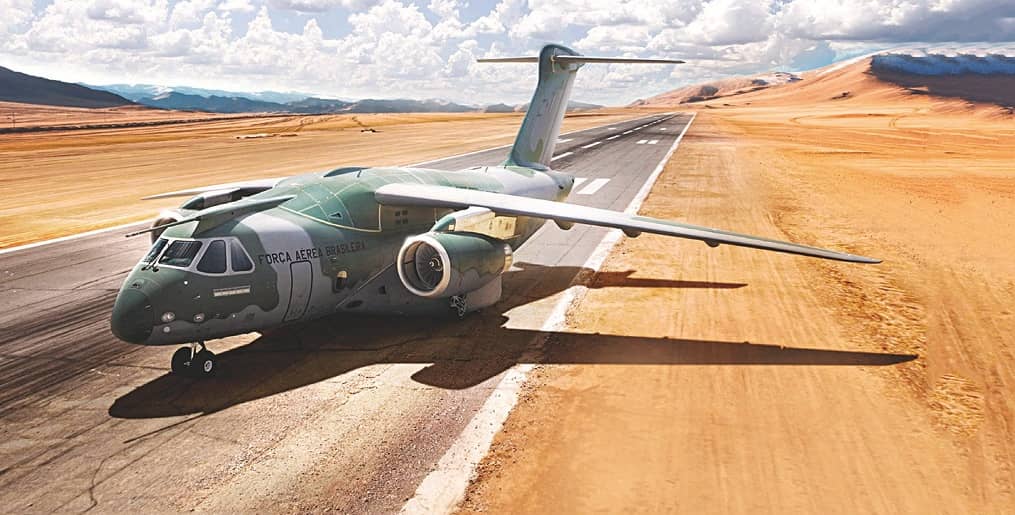 With Boeing and Embraer parting ways, the KC-390 has run into some turbulence. It will now have to create a network to sell the aircraft and find new customers. Also, possibly a new partner

With the deal between Embraer and Boeing being called off, it is the KC 390, the pride of Embraer’s military and the flagship product from the defence division of Embraer, that stands at the crossroads. Embraer desperately needs new partnerships for the KC-390 and its commercial business. Will it be an Indian or Chinese company? Or will it be Airbus?

When Boeing terminated its $4.2 billion deal with for a majority stake in Embraer’s commercial aviation business it was a stake right in the heart of the defence collaboration between the two companies that had been formalised only months earlier at the Dubai Air Show in November 2019. In fact, the implications for the KC 390 — the pride of Embraer’s Military and the flagship product from the defence division of Embraer — are huge.

The Achilles’ heel, as far as Embraer was concerned, has always been to find the marketing muscle to make the KC- 390 a globally competitive aircraft. That would have been possible with the huge bandwidth that Boeing would have brought to the table with its behemoth marketing network across the world. It would have opened up new markets and significantly enlarged opportunities in terms of sales. In fact, this new market pitch was at the core of the agreement between the two companies: Boeing and Embraer agreeing to work together to “promote and develop new markets” for the KC-390. Embraer was to own a 51 per cent stake in the KC-390 joint venture, with Boeing owning the rest. Now, all that has gone up in smoke.

Post the acrimonious parting, Boeing let it be known that the previous teaming agreements (signed as early as 2014-15) to support Embraer with marketing the C-390 internationally would hold. But no one takes that seriously. The bad blood between the two former partners could put paid to any such ambitions.