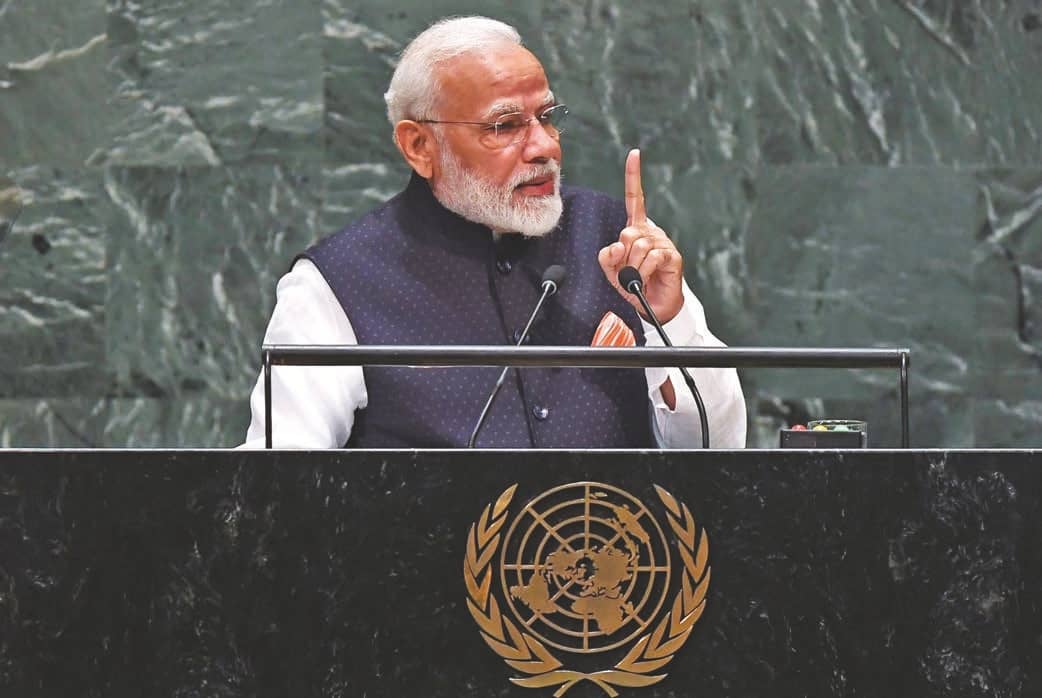 It seems that Pakistan is always ahead of India in projecting its anti-Delhi viewpoints in international capitals and other international platforms. The reason that India performs in such a lackluster manner on the information front lies both in a systemic lack of understanding of how to wage an information campaign as well as the Modi government’s inability to communicate effectively, points out AMIT GUPTA

In 2019, the Indian government took some very bold and decisive measures: it sent warplanes across the border to Balakot to bomb a terrorist training facility; and then,it finally got rid of Article-370 which had been a running sore on the Indian polity. Yet, despite such bold moves the Indian government got one thing very wrong—it did a poor job of waging an information campaign to let the broader global audience know why it took the steps it did. Instead, in both cases, it allowed Pakistan to dominate the global narrative and the Indian government had to play a game of catch-up to attempt to counter Islamabad’s version of both events.

Thus, after the Pakistanis carried out Operation Swift Retort and shot down an Indian MiG-21, it took the Indian government and the Indian Air Force (IAF) far too long to make their own case and to provide evidence that the IAF had shot down an F-16. Similarly, after getting rid of Article-370, the Indian government failed to put its diplomats out and about to present the Indian case to the global media and to the international community’s political leadership. Instead, Pakistan’s diplomats and lobbyists were able to get Imran Khan on various American news channels to make the Pakistani case on Kashmir and to call for American intervention. Worse, Imran Khan was able to raise the sceptre of impending nuclear war in South Asia and that always finds a ready audience in Washington D C where South Asia is viewed as a nuclear tinderbox, perennially waiting to explode. The reason that India performs in such a lackluster manner on the information front lies both in a systemic lack of understanding of how to wage an information campaign as well as the Modi government’s inability to communicate effectively. 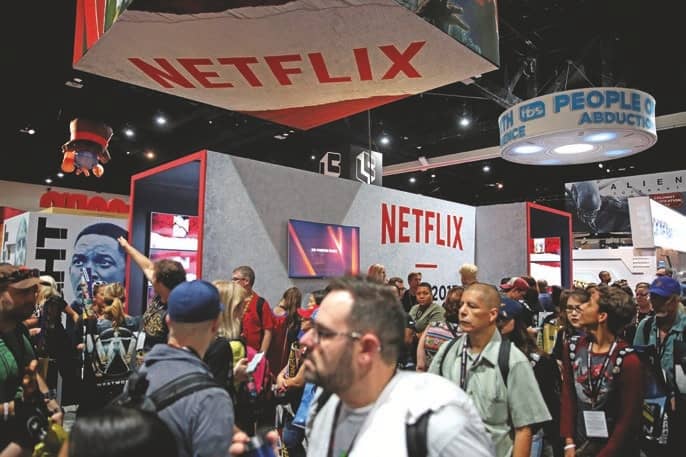 In the Indian government, information has been made the responsibility of bureaucrats who handle this task with a lack of adroitness when compared to other nations. They also are plagued by the Indian bureaucracy’s obsession with secrecy which only backfires in today’s globalised world. In contrast, the United States and China for decades have had a well thought out information policy that is aimed to favourably influence their international standing. The American military, for instance, teaches its officers about the importance of DIME (Diplomacy Information Military Economics) as the tools for conducting a successful grand strategy in the international system. While the military element is emphasised, the DIME strategy recognises that the other three tools are of importance in successfully carrying out the country’s foreign policy objectives.

The United States used to have the United States Information Agency (USIA) to create greater awareness about the United States around the world and the USIA funded libraries and cultural centers around the world to promote a positive image of the United States. The USIA got merged into the State Department because American conservatives thought it was a waste of taxpayer money and this came back to bite America in the Iraq war as regional media outlets like Al-Jazeera were to provide criticisms of the US war efforts. And these critiques could not be effectively countered by American official news outlets.