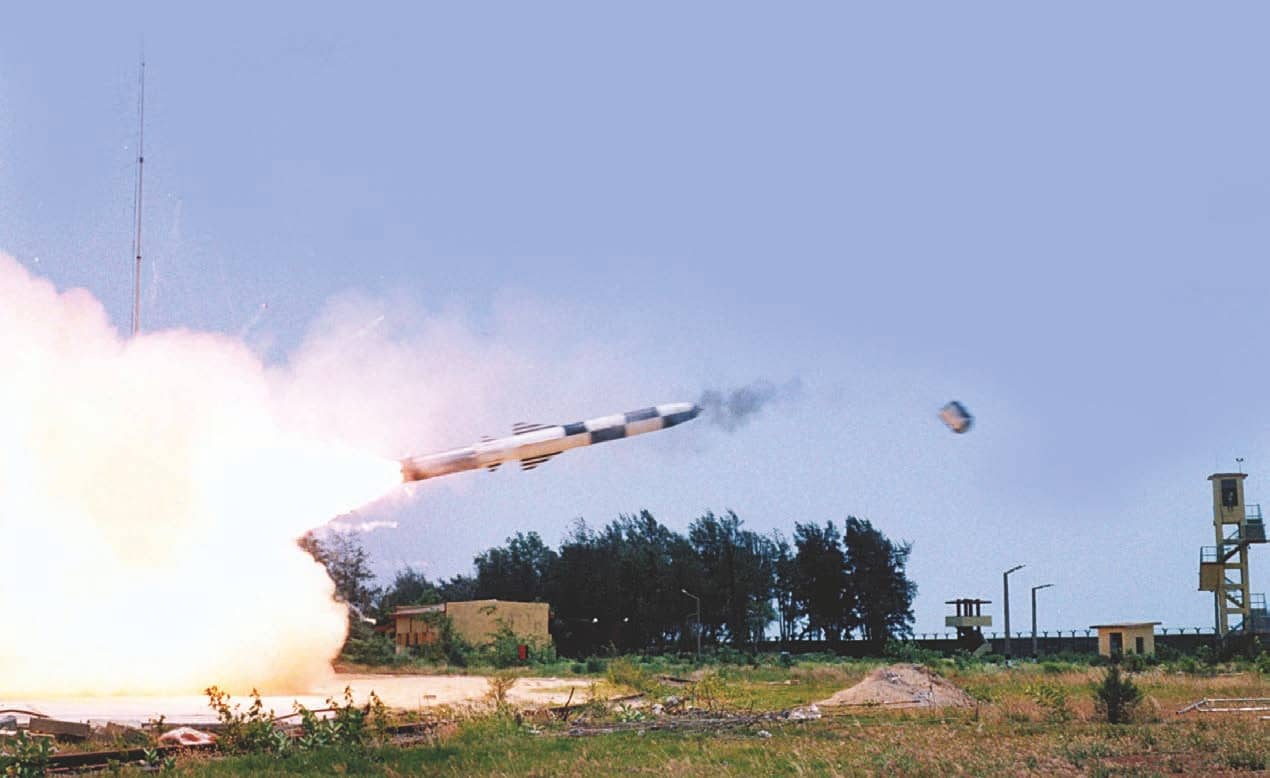 By test-firing as many as 12 missiles in last two months, India is now matching China missile by missile and is closing the technology gap, argues NINAD D SHETH

Russia ushered in a new phase of warfare with a weapon that absolutely changes the rules of engagement. Through the Avangard hypersonic missile system, a nuclear-capable missile that can travel more than 20 times the speed of sound (Mach-20). The unique killer ability of this kind of missile system is in the speed and the glide system that affords far greater maneuverability and both together make them almost impossible to defend against.

Missiles along with drones are on the new frontiers of warfare. India too has been very busy with its own series of missile tests especially as the confrontation with China on the eastern front shows no signs of easing. India has tested 12 different missiles in the last two months with just one fail.

The most important test of these missiles were in September when India tested the hypersonic vehicle. The vehicle is powered by a supersonic combustion ramjet, or scramjet engine after being launched by a solid-fueled ballistic missile rocket motor. The test vehicle flew at an altitude of 30 kilometers at six times the speed of sound for about 20 seconds after separating from the launcher, according to reports from the Defense Research and Development Organisation (DRDO), which developed the system.

DRDO Chief G. Satheesh Reddy said that the “test met all technical parameters,” given the high indigenous content and the past mastery on the ballistic stage it is estimated that the missile will be forthcoming as a deployable weapon within five to seven years.

Ravi Kumar Gupta, who was senior scientist with DRDO and is an authority on missiles and their actual induction, explains, “Hypersonic missiles are at the frontier of new technology. To demonstrate ability in ramjet and to achieve that sort of velocity signals mastery of many technologies that are needed to come together in a system. India joins a handful of countries to bring it all together. With political will and budgets, it is possible to move very fast to the next stage of developing missiles according to the strategic objective and tactical rile. The main point is that India has now the infrastructure, the technical knowhow and the overall understanding that can result in the most complex systems capable of travelling at Mach-6, and indeed with time even faster. Frankly this changes the nature of India’s future power projection.”

The Indian missile test in the hypersonic realm comes not a day late. Indeed almost on cue a PLA Air force H-6N bomber was spotted carrying what appeared to be a ballistic missile with a hypersonic warhead. While it cannot be confirmed if China has a ready to deploy missile there is no doubt that China has been busy developing one for the last five years at a feverish pace.