How To Prevent Fishing In Troubled Waters 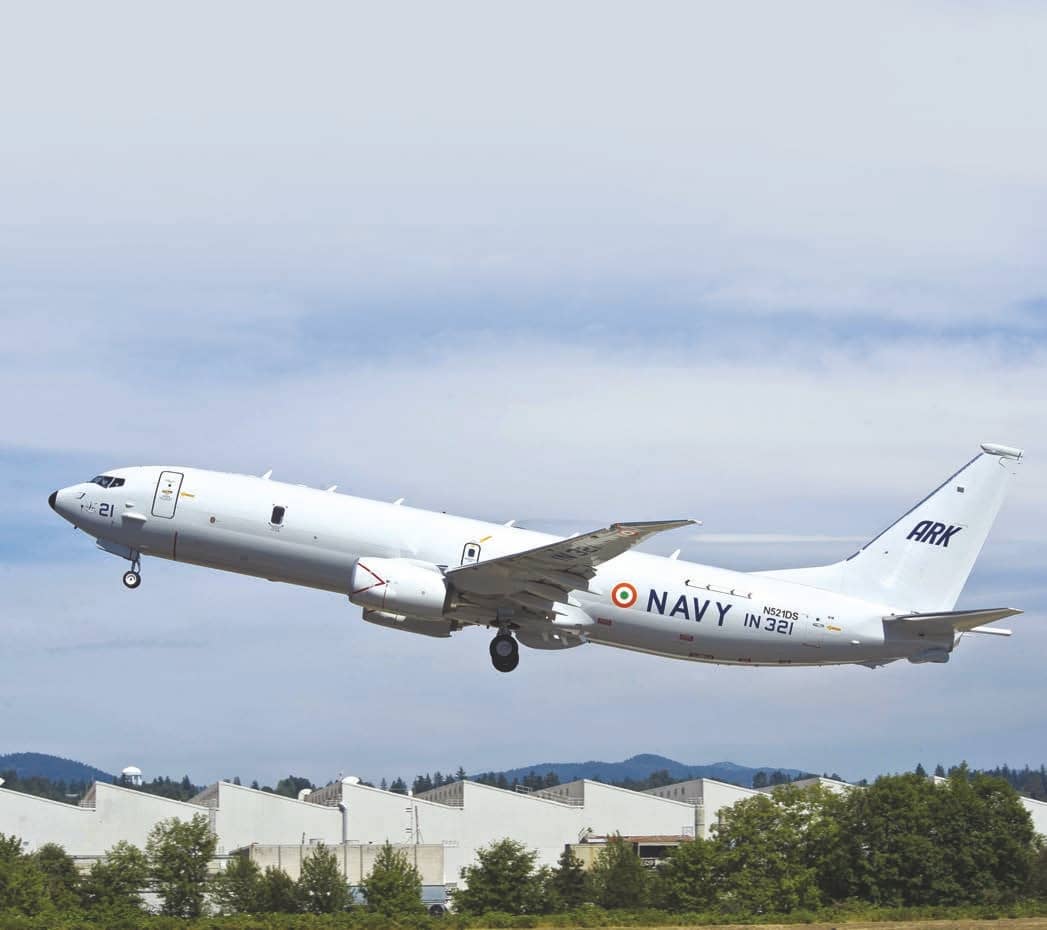 In view of the increase in threat perception in the Indian Ocean Region, the Indian Navy needs to prepare for conflict by scoping out the adversary before it comes within sniffing distance. Maritime surveillance provides commanders and sailors with accurate, timely and actionable intelligence, writes Rakesh Krishnan Simha

The Indian Ocean may not be India’s ocean but it is certainly India’s backyard. Even though the majority of Indians – and most of the elites – are land focussed, there is no getting away from the fact that India is a maritime power. While the Army and Air Force have enjoyed prominence in the nation’s defence for decades, the 2020s could see the Indian Navy, which is aiming for a 200-ship fleet, become the most prominent of the three services. With China’s PLA Navy conducting permanent patrols in the Indian Ocean and joint Chinese- Pakistani exercises in the Arabian Sea, the role of the Indian Navy in monitoring these two adversaries becomes paramount.

According to an Indian Navy report titled 'Ensuring Secure Seas: Indian Maritime Security Strategy', in the past decade, three significant developments have impacted India’s maritime security and the role of the Navy.

The first is the sweeping change that the global and regional geo-strategic environment has seen during the period. The shift in worldview from a Euro-Atlantic to an Indo-Pacific focus and the repositioning of global economic and military power towards Asia has resulted in significant political, economic and social changes in the Indian Ocean Region and impacted India’s maritime environment in tangible ways.

The second is a considerable change that India’s security and threat calculus has seen during the period. In addition to persisting threats and challenges of the ‘traditional’ nature, India’s maritime security environment has become even more complex and unpredictable today with the expansion in scale and presence of a variety of ‘non-traditional’ threats. The vast expanse of the sea and hundreds of miles of unmonitored coastlines offer terrorists the perfect cover for intruding into the country.

The 2008 Mumbai attacks were planned and organized in the badlands of Pakistan, but for infiltration, these terrorists chose the sea route because it provided the least policed route to Mumbai. Arms, explosives, drugs and fake currency are all sneaked in by Pakistani spy agencies and Indian smugglers via the coast.

The third is a national outlook towards the seas and the maritime domain, and a clearer recognition of maritime security being a vital element of national progress and international engagement. Today, India interacts more actively with littoral states of the Indian Ocean Region and employs maritime security engagement as a cornerstone of her regional foreign policy initiatives. There is also wider acknowledgment of the role the Navy can play in strengthening and enhancing maritime security in the region. 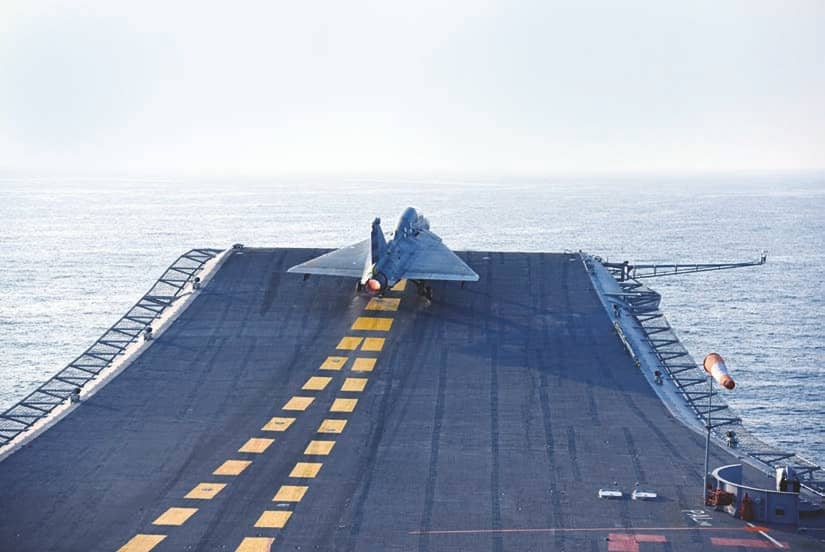 In addition, there’s the civilian aspect of the maritime world. As much as 90 per cent of our overseas trade by volume (and 70 per cent by value) is carried by the sea route and takes place through 13 major and 176 minor ports. Over 8,000 tankers are expected to be touching Indian ports this year. In order to meet India’s daily need of over 3.1 million barrels of oil, at least two VLCCs (very large crude carriers) must unload at the Vadinar terminal in Gujarat every single day of the year. Also, with coastal tourism also set to take off in a big way, the issue of piracy may rear its head in the future.

In the backdrop of the transformed security scenario in the Indian Ocean, any laxity in surveillance on the nation’s part will lead to either or both of two outcomes. One, India’s maritime defences will look like Swiss cheese and two, it could cripple the economic lifeline of the nation.