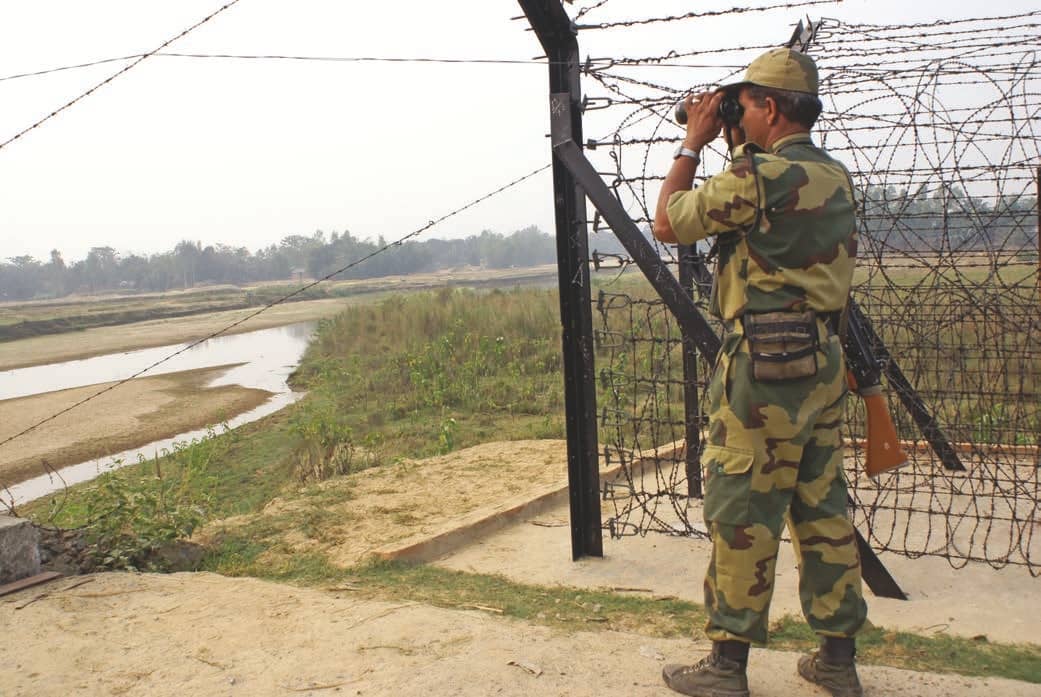 Inter-organisational cooperation and camaraderie is a fallacy which has been propagated for long, laments PANKAJ BHAGWATI

The defeat of 1962 is a psychological watershed in the history of our independent nation. Even today the progeny of VK Menon, the infamous defence minister, avoid in public familial linkages with his persona as do those of General Kaul (the Eastern Army Commander) or Gen Thapar (the Chief of Army Staff) who decided to go on a foreign holiday just prior to the Chinese invasion.

But rather than blame a few, often calamities are manifested through the cascading effects of numerous blunders that have escaped rectification, courtesy the silence of stakeholders. This article is an attempt to bring into limelight one such blunder at the national level which under the blanket of turf is essentially leading to divergence of security alignment and dissipation of our resources.

A bedlam of agencies

India has a myriad of armed entities entrusted with a plethora of tasks which can broadly be classified as policing to maintain law and order, border management and territorial defence. It has the armed forces (army, air force, navy) to protect the nation from external aggression and internal disorders.

Then there are Central Armed Police Forces (CAPFs), who have been given the mandate of maintaining law and order and border management. We have the Central Reserve Police Force (CRPF), the Central Industrial Security Force (CISF), the Railway Protection Force (RPF) in whose gambit falls the task of law and order, and safeguarding infrastructure.

The National Security Guard (NSG) whose function is to carry out counterterrorist operations and VIP security is also a CAPF. Further, we have the border management agencies of Border Security Force (BSF), the Indo-Tibetian Border Police (ITBP) and the Shashastra Seema Bal (SSB).

Assam Rifles (whose task also involves policing the borders of North Eastern States) is a paramilitary force under the control of the Indian Army, but which is increasingly being mentioned as a CAPF in various literatures emanating out of New Delhi.

The Indian Coast Guard whose task is primarily policing of the maritime boundaries has surprisingly been classified as an armed force parallel with the navy. Each of these parallel organisations function adiabatically with their independent headquarters, training infrastructure, intelligence gathering agencies, communication apparatus, pay and pension disbursing agencies, financial departments, procurement agencies, etc. 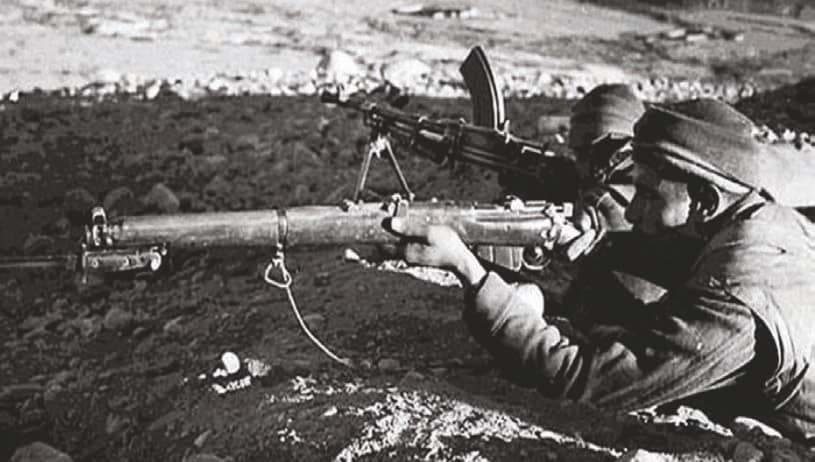 The Problem Geographical and task overlap

The term national security with its nebulous scope covers an entire range of activities ranging from overt external threats to internal disturbances. In today’s world of unrestricted and across the spectrum warfare, security of the nation is as vulnerable to activities within its borders as it is to those outside. It is therefore not surprising that within India, we find different agencies tasked by the government within the same geographical space to fight common or different threats.

Thus the Indian Army battles counter-insurgency operations in Jammu and Kashmir, while also defending the border. Within the same geographical space, the BSF, the ITBP, the CRPF, the state police force and a host of intelligence agencies also fight the same battle. Compartmentalised within their organisational structures and reporting channels, the environment can best be described by the term ‘Bugger's-Muddle’.

It is simply not possible to have a seamless flow of intelligence and execute joint operations in a streamlined manner owing to rigid structures, different operating procedures, non-compatible communications, different training and motivational standards and above all ‘Turf’. Inter-organizational cooperation and camaraderie is a fallacy which has been propagated for long.

This situation is replicated in the North-Eastern states of India. Unsurprisingly, responses to threats to national security are stymied, incoherent and uncoordinated, lack synergy and above all wasteful in man effort and economy.

Manifestation of threats onto our national sovereignty would broadly emanate across the domains of air, maritime or land. The response to an aerial threat is most streamlined in India with the Air Force as the mother agency in-charge of our airspace.

A response to maritime threats would face a time-delay due to the simple fact that two parallel agencies (rather than a single one), the Navy and the Coast Guard are both responsible, enhanced by the impossibility of maintaining clear jurisdictional separation while responding to it.