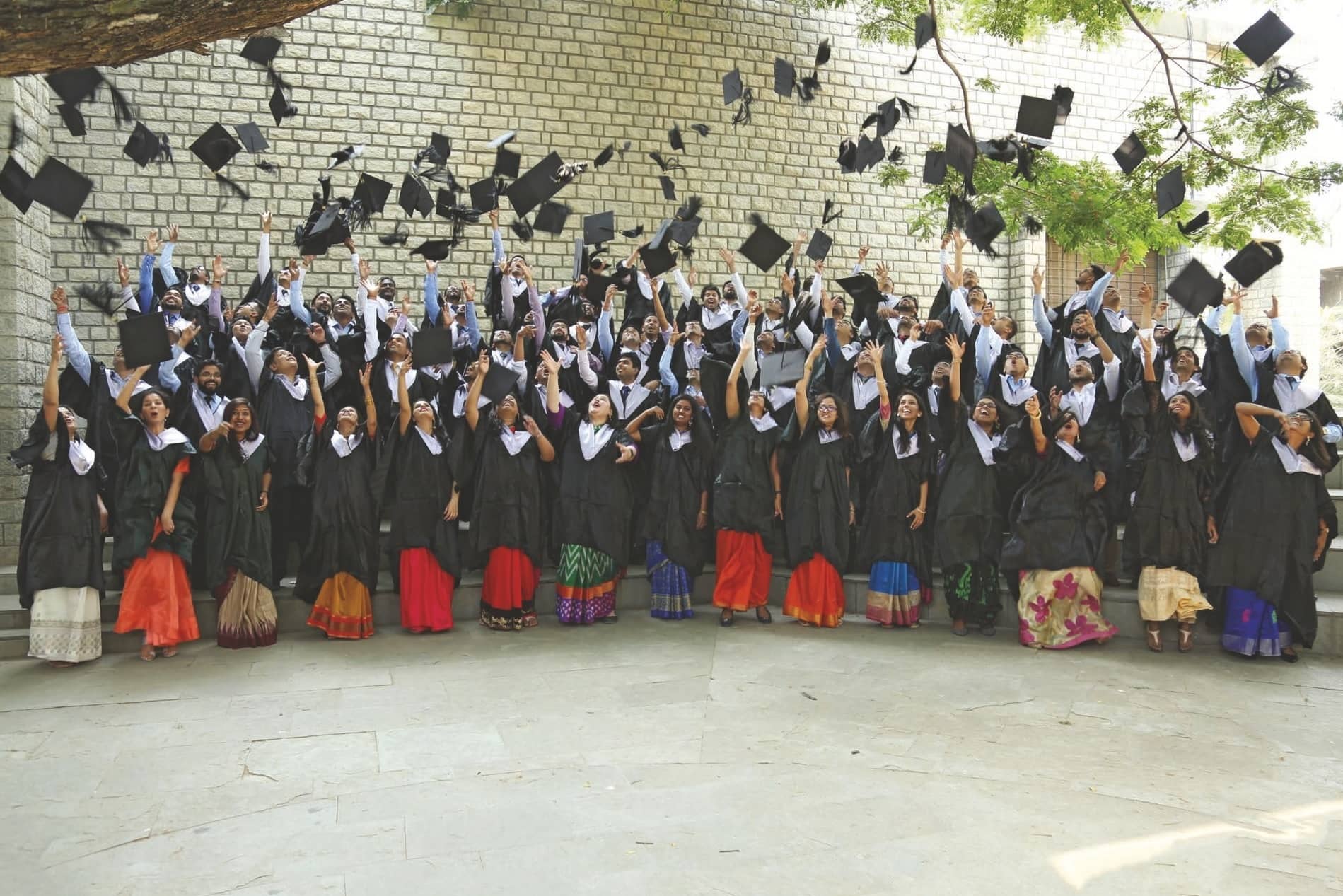 India’s educational system is falling into the danger of leaving the country behind countries with higher educational and innovation standards. This has adverse implications for Indian security, warns AMIT GUPTA

National security strategies are usually woven around military and economic capabilities: does the country have the economic ability to prosecute a military campaign? But there is another capability that determines a country’s ability to prosecute a national security strategy and that is the educational level of its people. In the current global system, there are two sets of nations—those that are knowledge economies that are incorporating the latest technologies into their societies, economies, and militaries and the rest who continue with educational programmes from the 1950s and 1960s and are thus not producing globalized labor or innovation-driven economies. It is this educational divide that will drive the development and security of nation-states in the coming decades.

Indian literacy rates at independence were abysmal as only 16.1 per cent of the country was literate and that number went up to about 18 per cent by the census of 1951—and these numbers were probably generous since there is a huge difference between functional literacy which gives one the ability to function in a technological, industrial, or academic setting and being merely able to read and write at a very basic level.

Nehru’s objective was to create an indigenous pool of talented and educated Indians; hence we saw the building of IITs with the cooperation of the Europeans, the Soviet Union, and the United States. Additionally, the core universities in India were slowly expanded to give a quality education to the masses. To do this, the government kept tuition and other fees low to make higher education affordable to the middle to lower-middle-class in India.

Yet, the number of people getting educated were fewer than required by the country to fill jobs in the economy and, perhaps more importantly, successive governments had to satisfy the aspirational desires of Indians and at that point of time the way to fulfill these desires was by providing a college degree which was the pathway to a government job.

This demand, as the Brookings Institution report on reviving higher education in India points out, led in the 1970s to the government supporting private colleges with state funds and in the 1980s to permit purely private for-profitwww.geopolitics.inMarch 2020 schools. Such policies have nominally led to the creation of 51,649 institutions of higher learning in the country but the quality of these institutions is a different matter altogether. Worse, there has been the impact such democratization of education has had on the overall standard of education in the country.

India is not the only country in the world to democratize access to higher education. Both the United States and the United Kingdom did so in the 1960s and 1970s. In both the countries, the number of universities grew quite rapidly as teacher training colleges in the United States—which originally gave two-year degrees to their students—were upgraded to full-fledged universities. In Britain, especially in the Thatcher era, dozens of polytechnics were transformed into proper universities. What resulted from such measures was the proliferation of college degrees in both countries. In the United States today, about 30.9 per cent of the population has college degrees. Such democratisation of education has led to a lowering of educational standards across the board at the collegiate level but even more so in the Kindergarten to Class 12 range in school. In fact, it is now argued by some that Americans have to go to college to get the education they should have got in what are increasingly dysfunctional and underperforming primary and high schools. But the one thing both the United States and the United Kingdom did not do was to lower the educational standards in their elite institutions and this is reflected in the international rankings of universities.

There are several surveys and rankings done of universities around the world but, perhaps, the most authoritative of these is the one done by Shanghai Jiotang University titled, Academic Ranking of World Universities. Indian academics should read the report carefully as it would quickly disabuse them of the sense of hubris they suffer from. (See Table-1)

What stands out about the ranking of the world’s top 20 universities? First, 16 of the top 20 universities are American and it shows that despite all the gains made in the last few decades by European and Chinese universities, it is America which is the world’s number one knowledge economy. Second, with the exception of the Federal Institute of Technology, Zurich, the other 19 universities are in the English-speaking world (and even the Federal Institute of Technology, in its bid to attract global intellectual labour, teaches most of its courses in English).