BOOSTING INFRASTRUCTURE ALONG THE INDIA-CHINA BORDER 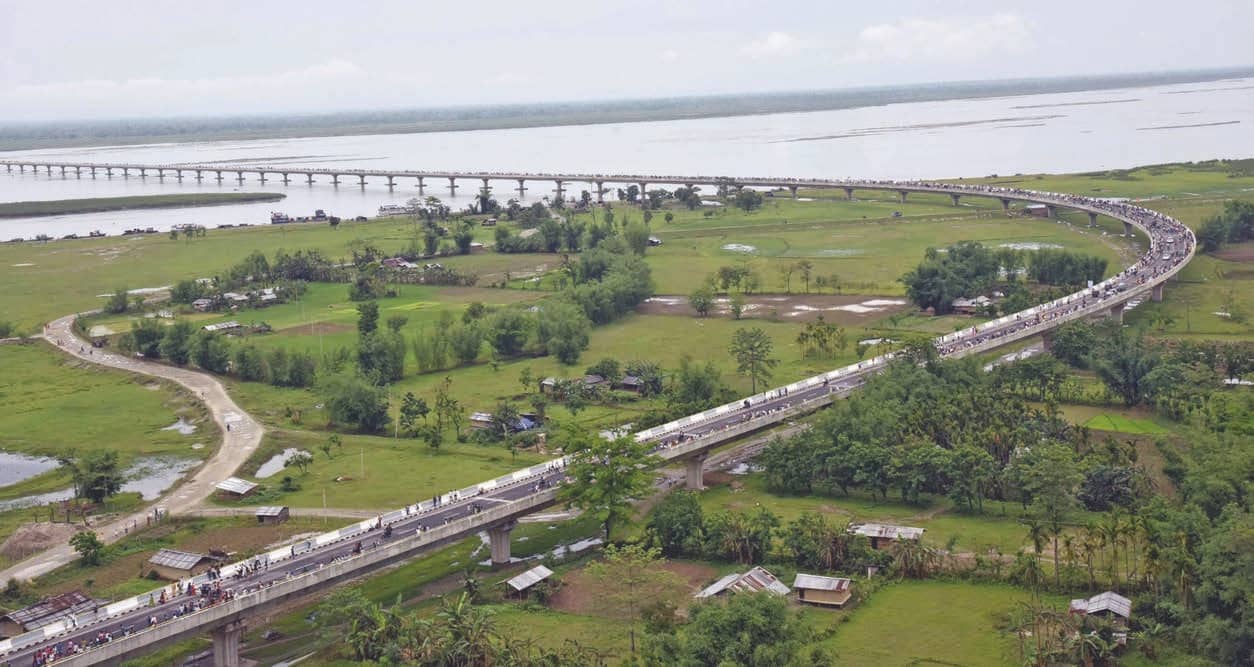 AMARTYA SINHA takes a look at the state of infrastructures near the Line of Actual Control with China, keeping in view that an armed confrontation with the communist neighbour can be prevented only when the Indian military achieves the technological and strategic edge over the adversary in terms of good quality metalled roads, railway tracks, bridges, tunnels, ALGs and airbases.

The 2020 India-China border skirmishes have been an eyeopener of all. The rapid and widespread mobilisation of Indian and Chinese forces at multiple standoff points on the banks of Pangong Tso Lake (Finger-5, 6, 7 and 8), Galwan Valley (Patrolling Point-14) and Hot Springs Sector (Patrolling Points- 15 & 17A) have proved the efficacy of having good quality road-infrastructure in those areas. Had it not been the world-class infrastructure near the LAC (Line of Actual Control) boosting the Indian military’s capability of mobilising assets for countering the hostile build-up, the Chinese would have possibly launched ground incursions inside Eastern Ladakh using the same strategy of 1962.

Thus, a dense mesh of all-weather metalled roads, railway tracks, bridges and advanced landing grounds (ALGs)near the international boundary will prove to be a boon for the Indian military in challenging the enemy’s adventurist motives in those areas. These new generation infrastructures will significantly enhance the Indian forces’ reach towards frontline positions on the LAC, thus giving the nation massive strategic leverage over an expansionist neighbour.

Slew of infrastructure projects are either on the verge of completion or are undergoing the process of execution, while many are still in the planning and conceptualization stage. Following is a peek into the wide gamut of road, rail and airfield infrastructure which are coming up near the Sino-Indian border.

The ICBR is a union government project which aims at constructing strategic roads along the LAC. A major part of the execution of the project is handled by the Border Roads Organisation (BRO). BRO has a workforce of around 32,000 workers, of which 67 percent are assigned to ICBR roads. Starting in 1999, out of 73 ICBRs, less than 50 percent had been completed by the BRO by 2018. However, since 2018, with additional funds sanctioned, the speed of construction has increased exponentially. Spending on LAC roads has tripled between 2016 and 2020, from $640 million to $1.7 billion. Some of the projects include the Darbuk-Shyok-Daulat Beg Oldie (DS- DBO) road and Rohtang Tunnel in the Ladakh; the Sela Tunnel in the northeast and a tunnel under the Brahmaputra river with Indian Railways as a partner. 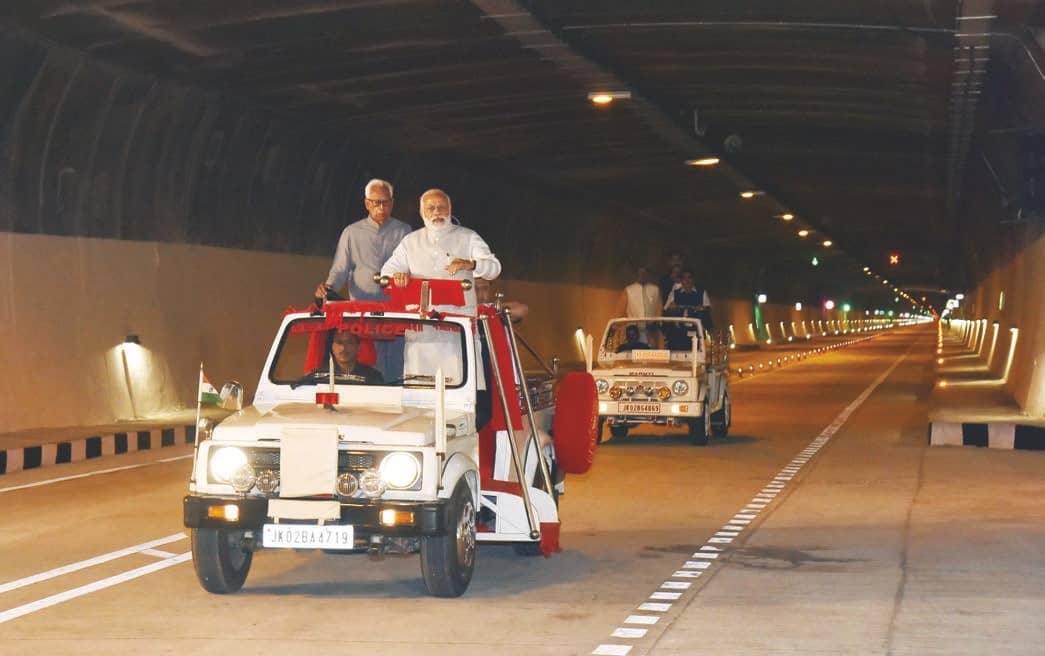 In the wake of heightened roadand railway track construction activity undertaken by China along India's Northern & Eastern frontiers, India had constituted a China Study Group (CSG) in 1997, to study the requirement of road communication, along the China border for brisk movement of troops in case of aggression. At the end of the study, the CSG identified network of 73 ICBRs, to be developed along the Indo- China border. The Cabinet Committee on Security (CCS) in 1999 approved the construction of these roads by the Border Roads Organisation (BRO) under the Ministry of Defence. The project was to be completed by 2006 but the deadline was then extended to 2012.

The Standing Committee on Defence, a body for legislative oversight, appraised strategic road connectivity in 2018. With regard to the slow pace of construction of border roads, the BRO made a statement to the committee which reads- “It would not be incorrect to say that a few years back the philosophy of our nation was that we should not make roads as near to the border as possible. That philosophy is telling today very clearly as to why we do not have roads. It is the only a couple of years back that we suddenly decided a change of philosophy and said no, we must go as far forward as possible. It is going to take time. Unfortunately, time cannot be compressed. Whatever we can do, it will take time.”

Ministry of Defence submitted a total operational requirement of 852 roads (30,118 km in length) to the BRO. Out of this, border roads have been classified under the Long-Term Rollon Works Plan (LTRoWP), i.e. 530 roads spanning 22803 km including 73 ICBRs. The work structure for the ICBRs is divided among different agencies. Out of the 73 ICBRs, BRO was responsible for 61 roads while the remaining were assigned to other departments such as the National Buildings Construction Corporation (NBCC), Central Public Works Department (CPWD), National Projects Construction Corporation (NPCC) and state public works departments. ICBRs are present in Jammu and Kashmir, Ladakh, Himachal Pradesh, Uttarakhand, Sikkim, and Arunachal Pradesh. Arunachal has the most proposed ICBRs numbering 27.