Assad Will Be The Real Beneficiary 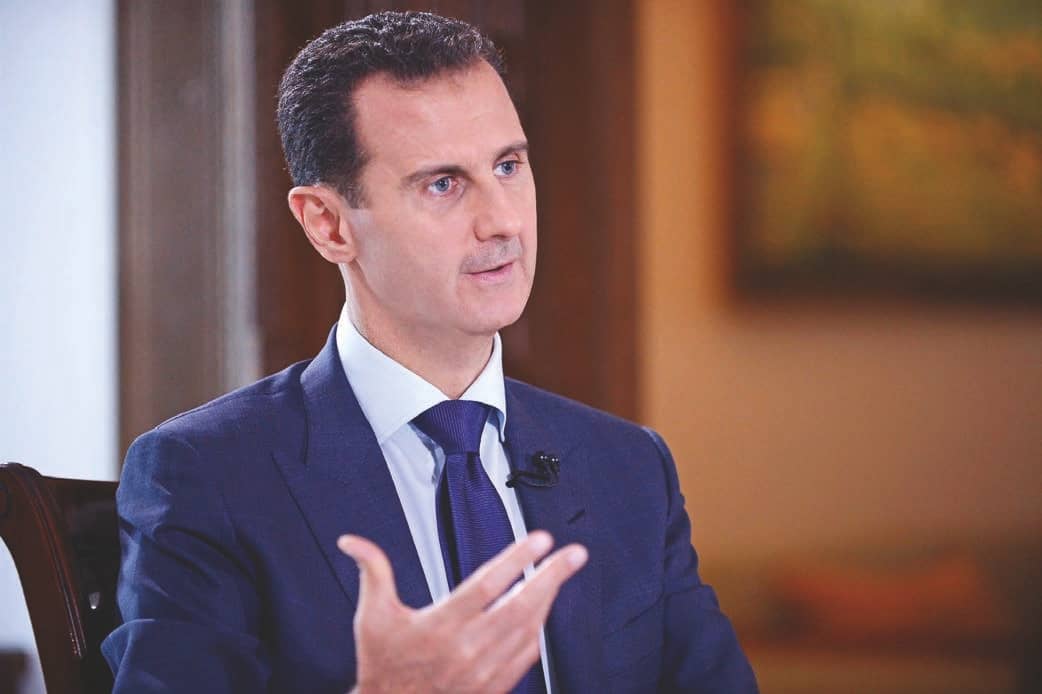 Turkey has launched its operation Peace Spring in Northern Syria aiming to uproot Kurdish forces. The United States has already abandoned its Kurdish allies, which helped them to finish the ISIS caliphate, and is pulling out all American troops from Syria to facilitate the Turkish operation. Turkey has come down heavily on Kurdish forces by launching airstrikes, heavy artillery bombardment and ground incursion by Turkish troops and allied militias. The scale of the Turkish attack surprised many analysts tracking the Syrian conflict. The Turkish attacks covered an area 300km in length and 50km in depth in which almost all major cities and towns under Kurdish control were hit.

The Syrian Democratic Forces (SDF) dominated by the Kurdish YPG militia responded to Turkey's military action with artillery attacks and rockets fired into Turkish territory. Moreover, fierce clashes have been taking place in Syrian border villages between advancing Turkish forces and Kurdish fighters. What consequences of this military confrontation Kurds and Turkey have to face, only time will tell. However, one thing is certain that whatever the outcome of this confrontation there will be only one beneficiary under all circumstances and that will be Syrian President Bashar Al Assad. Let’s have a look at how President Assad will benefit under any situation.