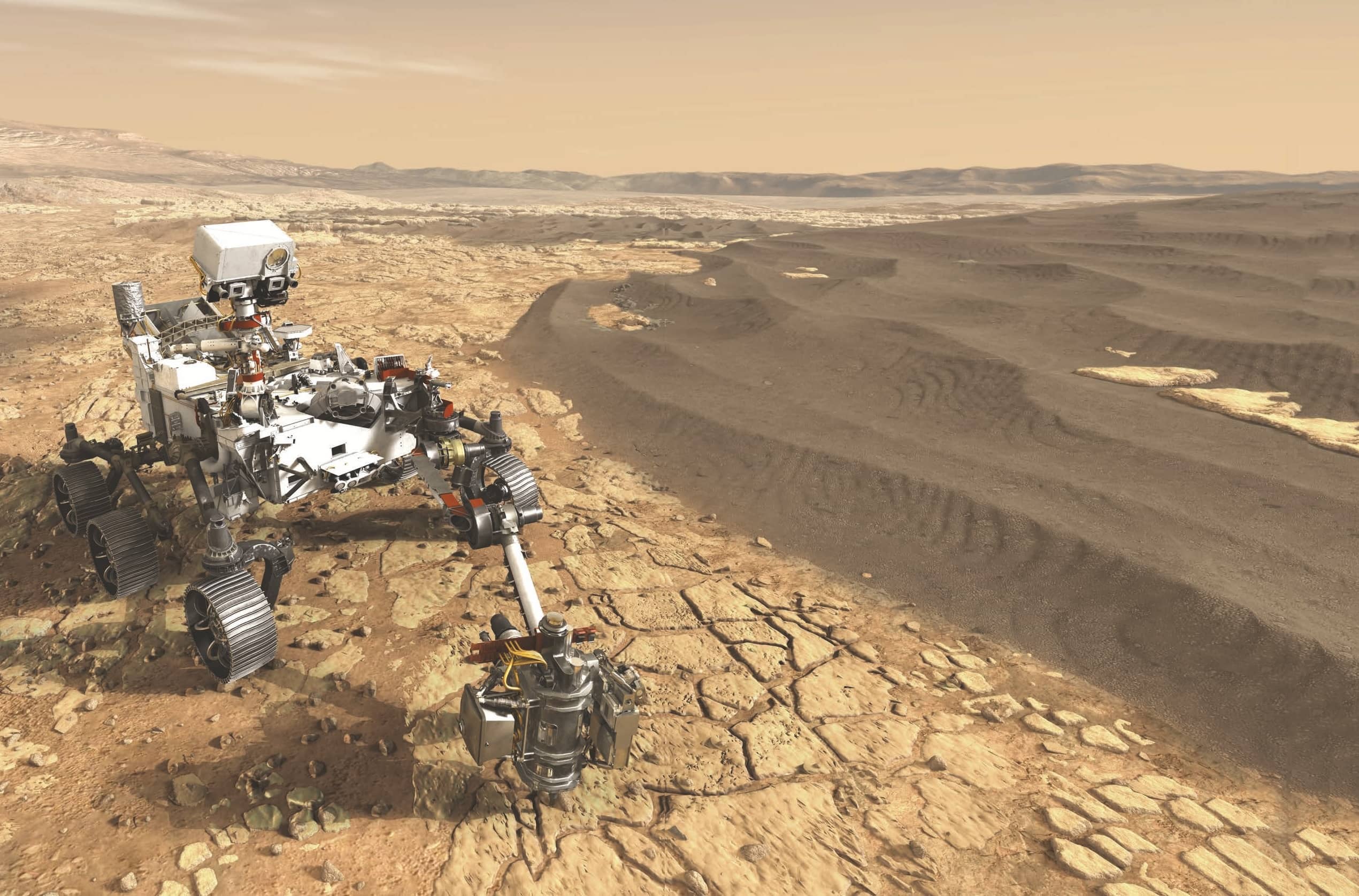 In the space of eleven days, three incredible voyages to the Red Planet will occupy the attention of space scientists around the world. First off the mark was UAE’s Al Amal, followed days later by China’s Tianwen-1 to followed at the end of the month by the US Perseverance. If successful, these missions could well be the precursor of manned missions to Mars. A special report.

Early on July 20, 2020, on Tanegashima, a remote island off the southern coast of Kyushu, Japan, Hope created history. It is the ecstatic delight of engineers and technicians that a 174-feet rocket roared to life and lifted a spacecraft on the first leg of a six month, the 306-million-mile journey to Mars. That Hope, the English translation for al-Amal is the Mars mission designed and managed by the United Arab Emirates (UAE).

Safely separated now from the Japanese rocket, the probe will fire its own thrusters to leave Earth’s orbit for Mars in about 28 days, arriving in February 2021 to complete the first interplanetary voyage initiated by an Arab country.

Once there, it will loop the planet for a whole Martian year- 87 days.

“It was an indescribable feeling,” Sarah bint Yousif Al Amiri, 37-year-old UAE minister of advanced science and the Hope science lead, told the media after the launch. “This is the future of the UAE.”

Sheikh Mohammed bin Rashid Al Maktoum, Vice-President and Prime Minister of the UAE and Ruler of Dubai laid out the vision for ‘Hope’: to spread optimism in the region and inspire the future Arab generations to take up space sciences. A country like the UAE that is not even 50 years old is sending a probe called Hope to Mars. That gives hope to the whole region, he said.

Dubbed the Emirates Mars Mission (EMM), it began in 2014 five years after that country had launched its first satellite in 2009. The idea was to send a spacecraft to Mars ahead of the 50th anniversary of the UAE’s founding on December 2, 2021.

But the UAE is not alone this summer in reaching for Mars. Two other superpowers are pursuing their quest for the red planet. This summer is unusually advantageous for launches when earth and Mars are favorably aligned—an occurrence that happens once in 26 months. NASA’s next flagship rover, Perseverance (launching later this month), and the Chinese Tianwen-1 lander(that launched days after Hope on July 23, 2020) are scheduled to arrive at Mars in early 2021.