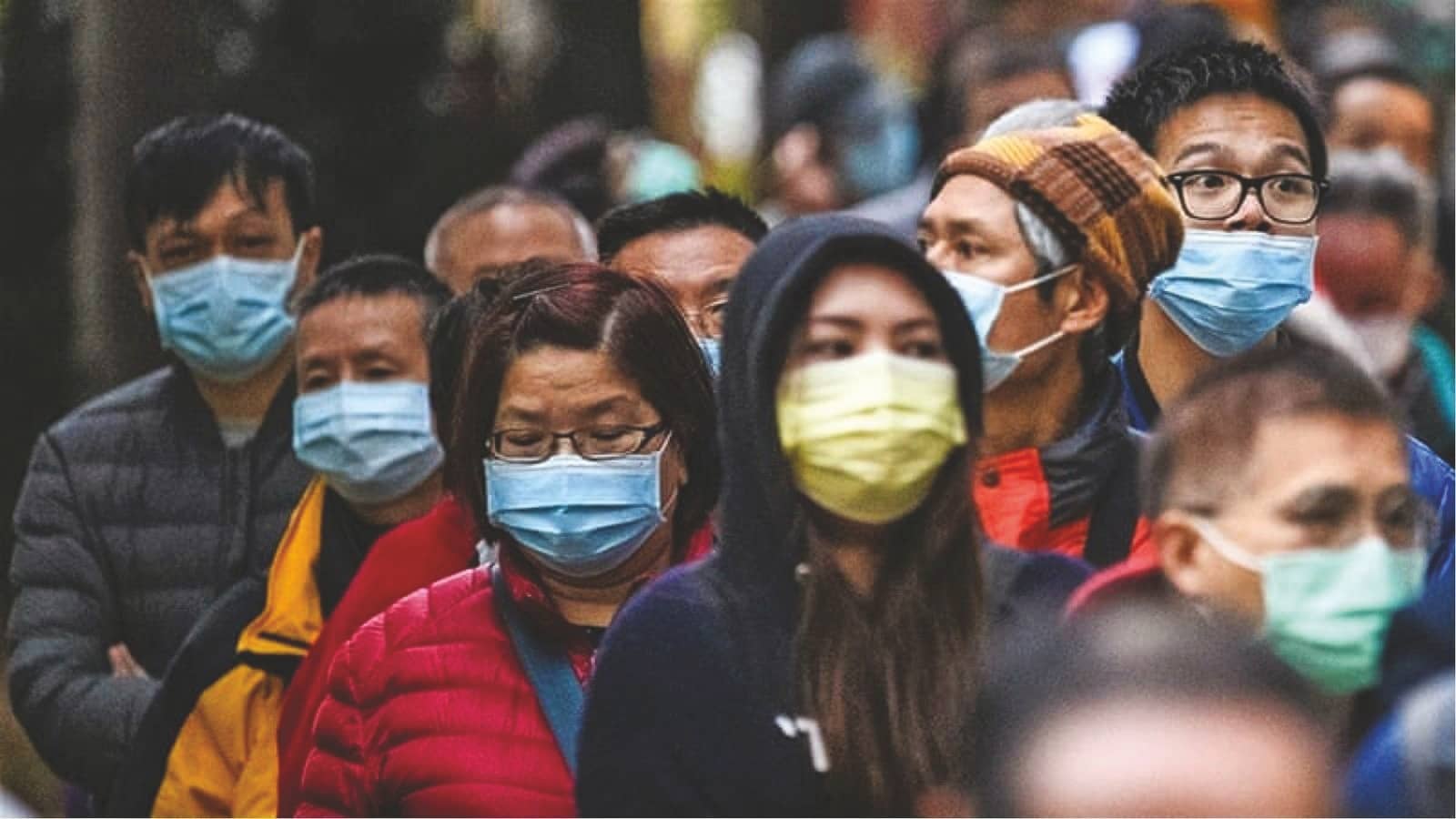 Nassim Nicholas Taleb became famous for writing about a black swan event— an unpredictable event that is beyond what is normally expected of a situation and has potentially severe consequences— and the Covid-19 pandemic certainly fits that description. While Covid-19 was totally unexpected, and what Thomas Friedman has called in a different context (the terror attack of 9/11) a failure of imagination, we are now seeing a range of at times wild predictions about how the post- Covid-19 world order will look. These range from China’s loss of power within the international system to the death of globalisation.

The consequences of the pandemic will be felt in economic and military restructuring while at the same time giving a boost to certain aspects of globalisation. In economic terms, analyst Mohammed El Erian has suggested three consequences to the pandemic: the world moves from physical to virtual; companies and governments move from efficient to resilient, and countries move from an international to a national perspective.

The virtual world will only grow as individuals, corporations, governments, and academia recognise that much of the work that was done through a physical presence can be done just as effectively through virtual interaction. Virtual interaction is also having an unintended impact since by going online such meetings have met a wider audience who recognise that the way business was done was mostly inefficient or wasteful. American parents, for example, have been sitting in on their children’s online classes at universities and are reportedly underwhelmed by the quality of education that their children are getting and for which parents are paying exorbitant prices.

We will, therefore, move to greater online interaction and this will benefit some sectors of the Indian economy. Moving some legal and medical services to India will not only reduce costs in these sectors but also remove the growing constraint posed by anti-immigration forces in the west and particularly in the United States under the Trump administration. While Trump officials have sought to reduce immigration through measures like clamping down on H1-B visas, American hi-tech companies have been fighting to keep the immigration pipeline open since they get much of their intellectual labour through that path. American companies could, for example, place more offices on the Canadian side of the border, where immigration laws are more relaxed, and work virtually with employees—and some firms are already doing this. To put this is context, Seattle, the home of Microsoft, is a two and a half-hour drive from Vancouver where the company has a large subsidiary where, according to its website, “Microsoft Vancouver is home to teams working on Notes, MSN, Gears of War, Skype and mixed reality applications, both for desktop and HoloLens.” Expect, therefore, much more of the global economy to be configured in this manner.

Resiliency will come particularly in the realm of medicines and pharmaceuticals where, after the pandemic broke loose, countries were scurrying around the world to get supplies of masks, ventilators, and medications. Some of these requirements, therefore, will be met by countries ramping up domestic production efforts although this is leading to the false hope that it will lead to a large-scale return of production lines to the West and to a boom in employment in these countries. Instead, it is likely that while some factories return, they will be largely automated to keep down labour costs and ensure profitability.

El-Erian argues that we are already seeing this in the United States where there are now, “…. government mandates to secure safer inputs for sectors deemed to be of national security interest. We are already seeing such requirements in the United States for energy generation, telecommunications, health-care materials, and pharmaceuticals. It is only a matter of time until this trend spreads to other sectors and countries.” Which then brings up the issue of national versus international in the policy choices of governments.