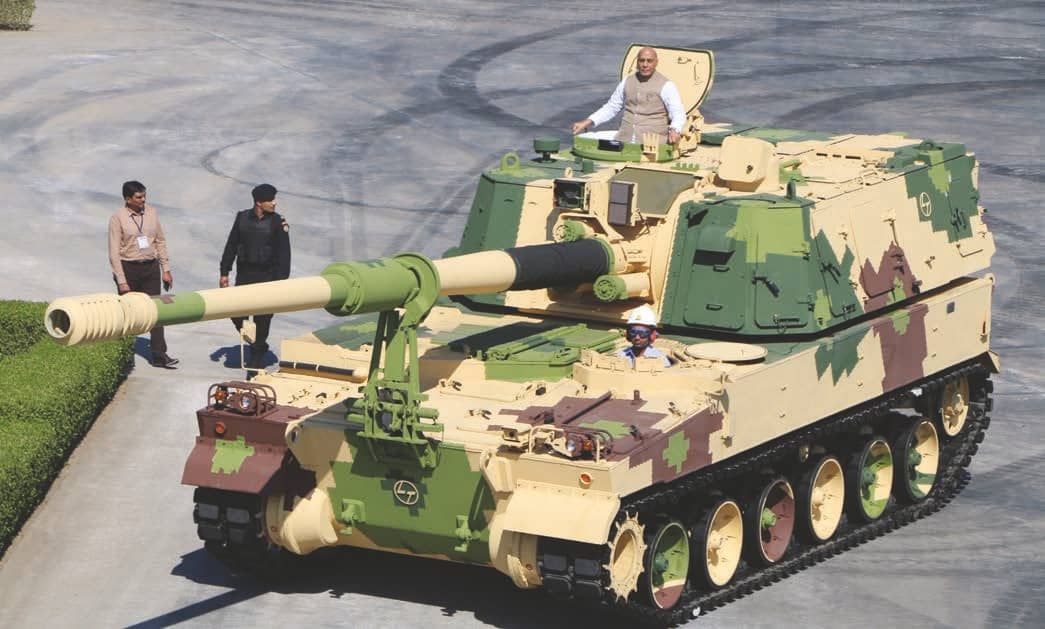 The latest announcement to raise the FDI cap in Defence is fine, but unaccompanied by the fast-tracking comprehensive reforms within the country in the areas of land, labour, infrastructure and governance, the environment will not be attractive enough to entice foreign and Indian investors, warns AMIT COWSHISH

The cap on foreign direct investment (FDI) in defence manufacturing is all set to go up to 74 per cent. This was announced by the Finance Minister Nirmala Sitharaman on May 16, 2020 as a part of the wider reforms package for eight sectors. Though not specially mentioned by her, foreign investment beyond 74 per cent will most likely continue to require the government’s permission. The decision to raise the FDI cap has taken many by surprise.

It may be recalled that in 2013 the then commerce and industry minister in 2013 had proposed to raise the cap to 74 per cent, but the ministry of defence (MoD) opposed it on the grounds that this will hamper the growth of the Indian industry. Even the NDA government found it expedient not to raise the cap beyond 49 per cent while amending the FDI policy on a couple of occasions after assuming power in 2014. The Indian industry was anyway never too warm to the idea. It seems unlikely that the MoD and the industry have had a change of heart.

The reform package announced on May 16 also includes some other measures like corporatisation of the ordnance factories board, creating a negative list of importable defence items and providing a separate budget for domestic capital procurement. The finance minister made it clear that these reforms are intended to pave the way for an Atmanirbhar Bharat – the new mantra for resuscitating India’s economy savaged by the Covid-19 pandemic.

One must, therefore, shed the past prejudices and judge the efficacy of the reforms package, especially raising of the FDI cap, by the promise it holds for promoting ‘atmanirbharta’ (self-reliance) in defence production and associated activities. Sadly, the prospects do not look very promising if the objective is to achieve self-reliance in defence. One can, of course, give a twist to this polysemic term and argue that it means something other than self-reliance, but that would be ingenuous.

To recall the words of the then defence minister, as reported by the Times of India on July 4, 2013, “allowing foreign companies to set up manufacturing/ assembly facilities here will be a retrograde step as it will stymie the growth of indigenous design and development – and our dependence on foreign countries and OEMs for modern weapons will get perpetuated.” The argument remains valid even today.

Nothing has really changed since 2013, except that the country is now braving a pandemic-induced economic crisis. This shifts the focus from self-reliance to economic recovery within the trope of atmanirbharta. Can the decision then be justified on the grounds that the expected economic gains from relaxing the FDI limit for the economy will be so substantial as to override the old concerns about its impact on the local defence industry? This is where we enter the realm of the unknown.

The trade-off between self-reliance and economic gains can perhaps be justified if higher volumes of foreign investment provide a lifeline to the beleaguered small and medium enterprises, start-ups, and even some bigger companies by integrating them more extensively with the supply chain of the OEMs. The question, however, is by how much should the foreign investment increase over the next one or two years to start yielding these economic gains. 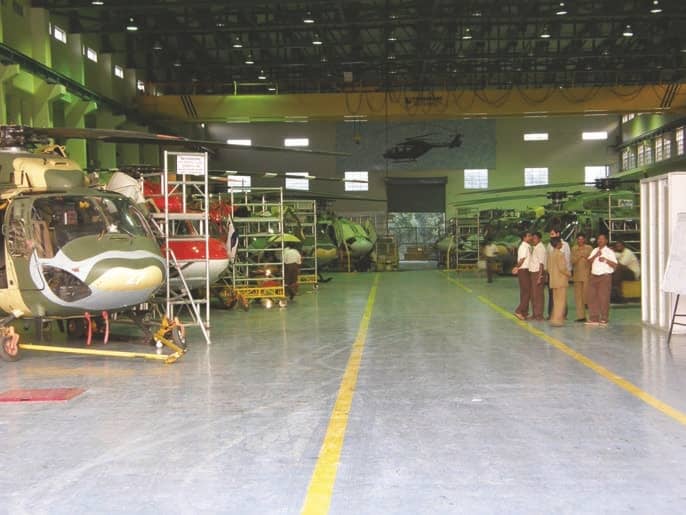 The finance minister did not give any indication of the volume of foreign investment expected to be received once the cap is formally raised, but a look at the official data shows that the level of investment will have to rise exponentially for the government to claim that the gamble of raising the FDI cap has actually worked and it has had a positive impact on economic revival. Going by the official data, this is going to be a challenge.