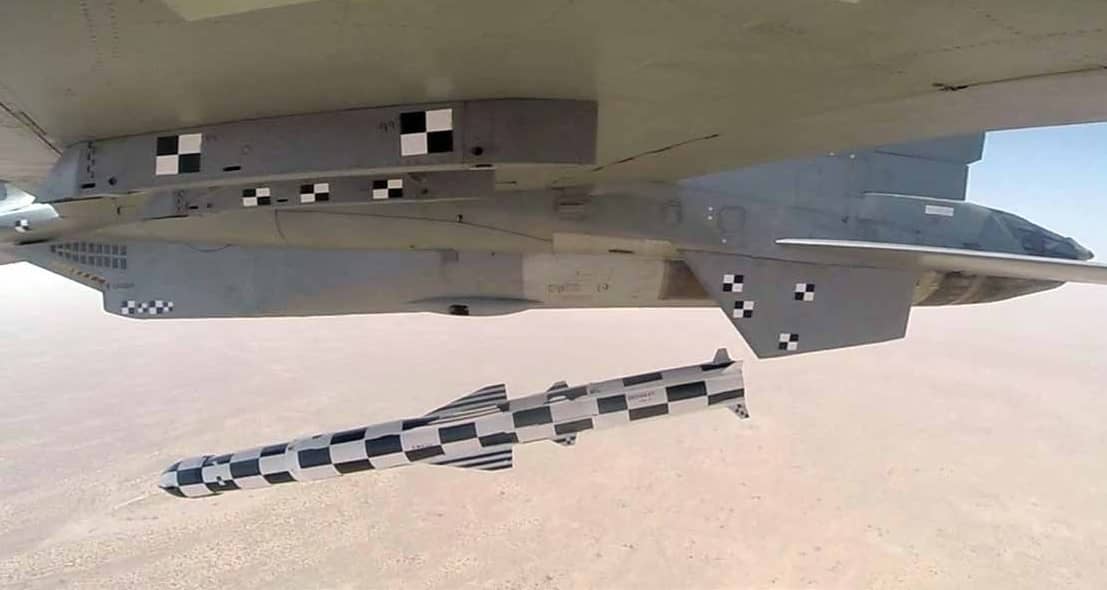 The Defence Research and Development Organisation (DRDO) created history on September 7, 2020 when it successfully test-launched the much-awaited HSTDV (Hypersonic Technology Demonstrator Vehicle). The technology is the basic prototype of India’s next-generation cruise missiles and hypersonic aircrafts. “The DRDO has today successfully flight-tested the Hypersonic Technology Demonstrator Vehicle using the indigenously developed scramjet propulsion system. With this success, all critical technologies are now established to progress to the next phase,” said Defence Minister Rajnath Singh in a statement soon after the execution of the flight.

“DRDO with this mission, has demonstrated capabilities for highly complex technology that will serve as the building block for next-generation hypersonic vehicles in partnership with industry,” an official statement from DRDO endorsed and further validated the test-firing results. The historic flight witnessed India joining the elite league of three other global superpowers (United States of America, Russia and China) which have successfully demonstrated a working scramjet engine-powered hypersonic cruise missile prototype.

A deadly capability in the making

HSTDV will be one of the most devastating tactical-level hypersonic cruise missiles in India’s arsenal when it is commissioned into service with the Indian Armed Forces in the next five years. Powered by an indigenously developed scramjet engine and capable of flying at speeds of up to Mach 12 (14,817 kms an hour), it can evade any kind of current generation antiaircraft and anti-missile systems in the world due to its high-hypersonic terminal velocity.

The prototype tested on September 7, 2020 was a 5.6-metre-long aerial glide vehicle featuring a flattened octagonal cross-section with midbody stub-wings and raked tailfins along with a 3.7 metre rectangular section for air intake. The scramjet engine was located under the mid-body with the aft-body serving as part of the exhaust nozzle. Two parallel fences in the forebody were meant to reduce spillage and increase thrust. Part span-flaps were provided were provided at the trailing edge of the wings for roll control. A deflectable nozzle cowl at the combustor end was capable of deflecting up to 25 degrees to ensure satisfactory performance during power-off and power-on phases of the flight. Surfaces of the airframe’s bottom, wings and tail were made up of Titanium alloy, while Aluminum alloy comprised the top surface. The inner surface of the double-walled engine was Niobium alloy and the outer surface was made from Nimonic alloy.

After designing and ground testing of technologies related to engines, hot-structures, aerodynamics and aerothermodynamics were complete, the work was completed on mechanical and electrical integration, control and guidance systems along with their packaging, checkout system, HILS (Hardware in Loop Simulation) and launch readiness.

The case for hypersonic missiles