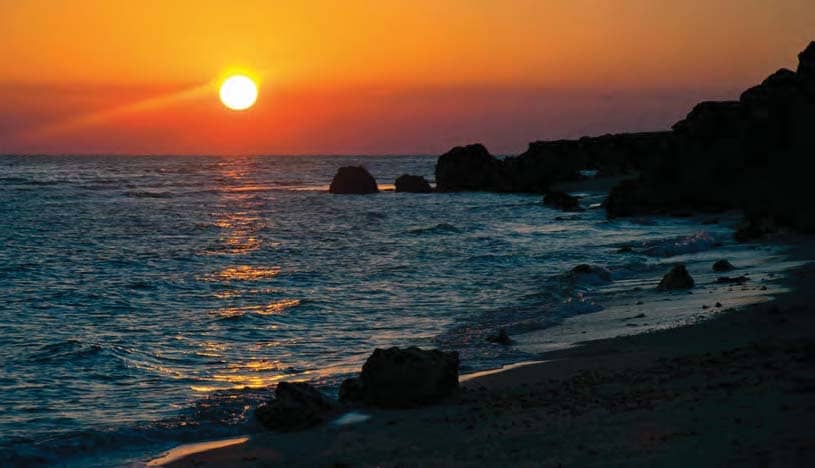 Iran has acknowledged that an ‘open case’ exists in connection with former FBI agent Robert Levinson, now 71, who disappeared on Kish Island in March 2007, whilst conducting an unspecified task for the CIA. Early media output by US officials said he was employed by a private company, but by 2013 it was learned he was engaged on behalf of Langley veterans in an analysis capacity. That research was unauthorised and Eye Spy understands a number of officers were disciplined and may even have lost their jobs. Levinson’s family also received a $2.5 million annuity from the CIA in order to stop a lawsuit revealing details.