What I Learned From Playmates 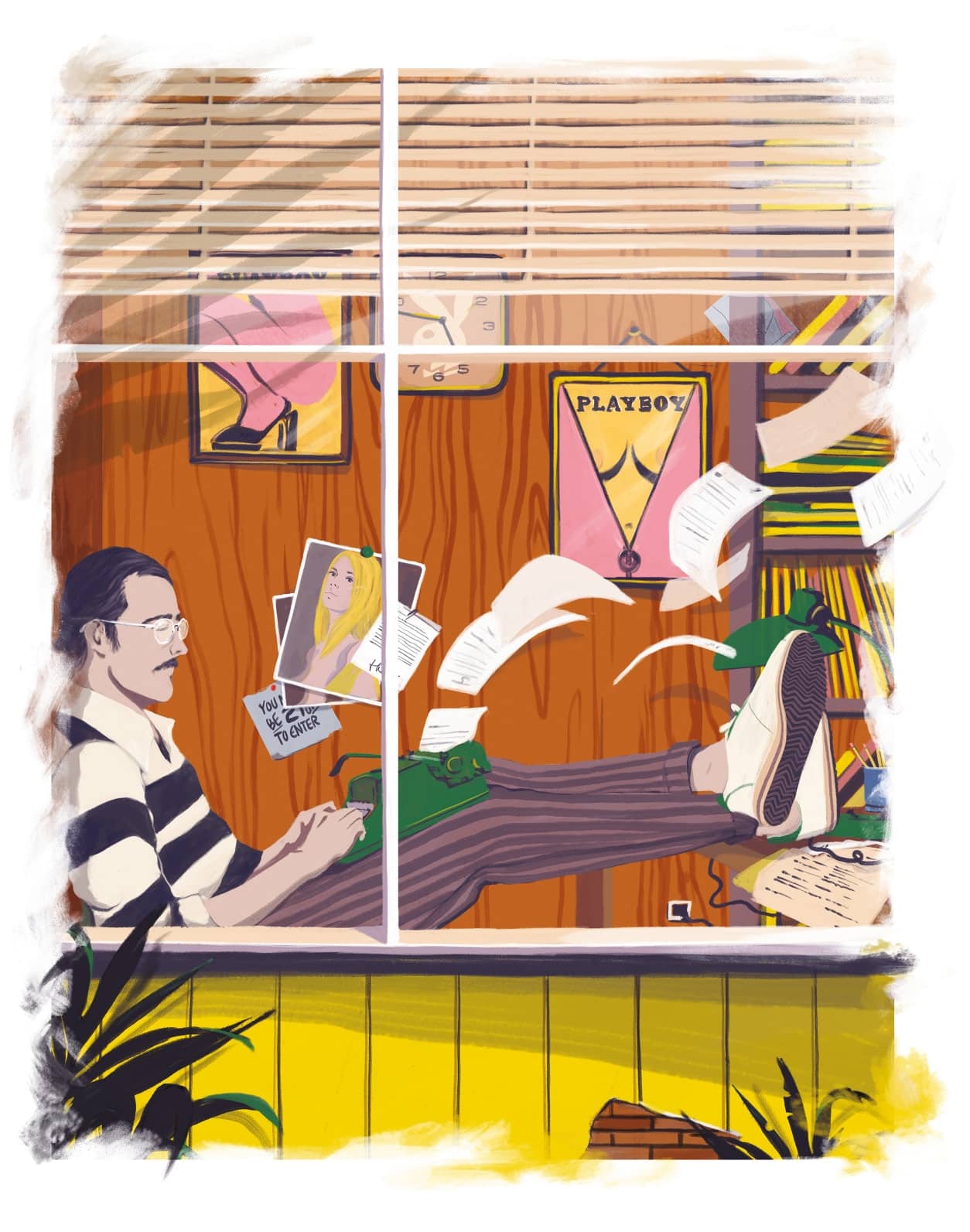 A Former Playboy Editor Shares Some Of The Wisdom He Accrued Over Years Of Conversations With Centerfold Subjects.

I STARTED WORKING AT magazine in 1973 at the age of 25. As the youngest editor, the low man on the totem pole, I inherited the job no one wanted: writing “girl copy” — the stories that accompany the Centerfolds. For a decade or so I interviewed the Playmates, meeting them for lunch or dinner in fancy restaurants, dark bars, beer gardens, tiny apartments, coffee shops — all expenses paid. In what world could this possibly be considered grunt work instead of a dream job? Well, if you were a serious journalist — as PLAYBOY editors often liked to think of themselves — then interviewing Jimmy Carter for the November 1976 issue, not cover girl Playmate Patti McGuire, was the plummier assignment.

I viewed the girls as slightly younger versions of myself. We faced the same culture, the tumult of the sexual revolution, and we were making it up as we went along. They were rebels, willing to put themselves in front of the world without shame. And they taught me a lot.

I learned to listen. (Try it sometime.) For many of these young women, I was the first man — perhaps even the first person — to be deeply curious about them, who wanted to know who they were, what they thought. Who asked sincere questions, who took notes. I found that when your subject sees you writing something down, she begins to believe that what she says counts. (It works on men too.)