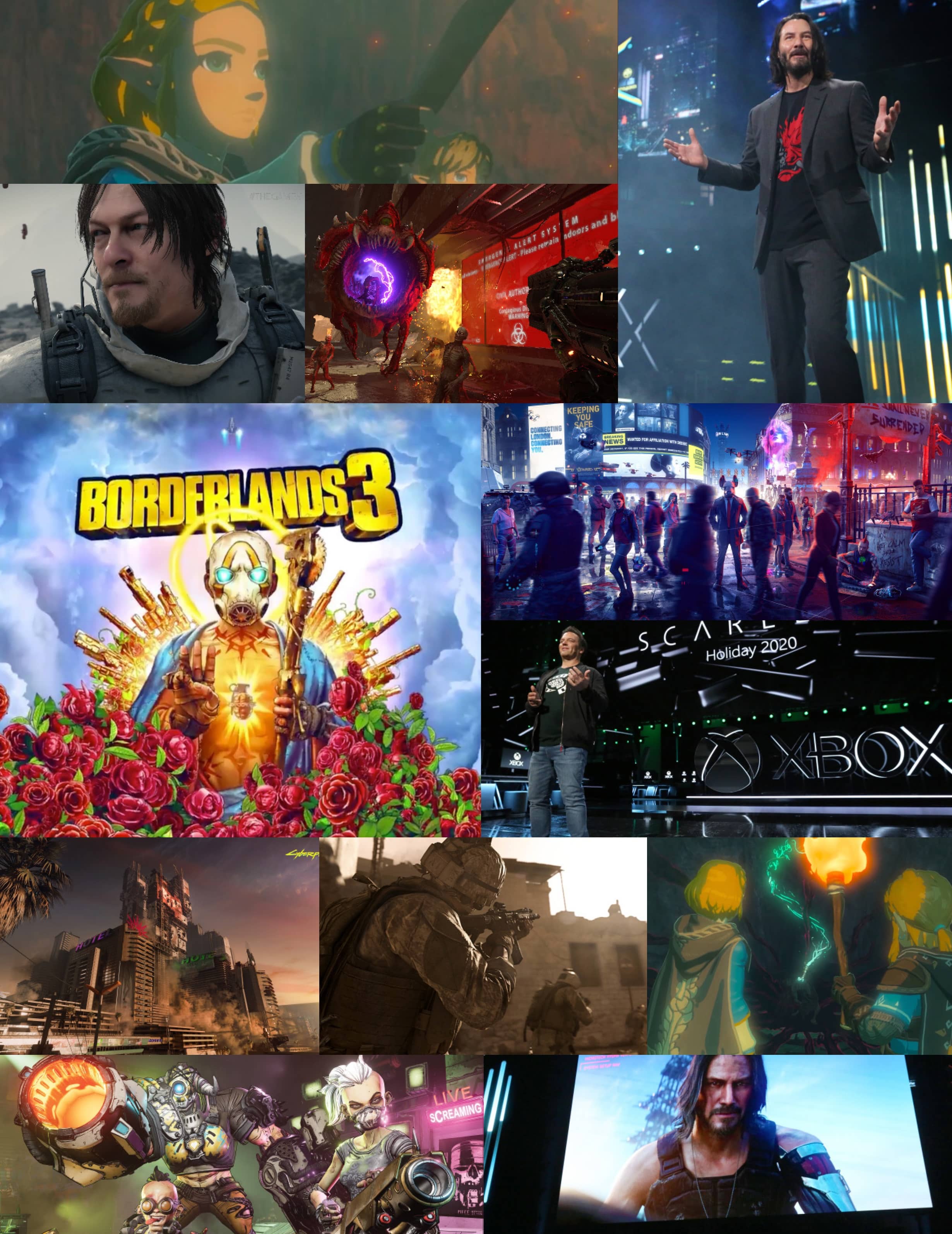 Another year and another E3 has come and gone and even though big hitters like Sony and Activision decided to give this year a skip, the ultimate gaming convention of the year was still filled with incredible moments and jaw-dropping game reveals. We look at the 10 best moments from this year’s E3.

Arguably the biggest surprise at this year’s Microsoft event was the big reveal of Keanu Reeves on stage at the CyberPunk 2077 showing. The crowd went crazy and Keanu was as adorable and charming as always. The second biggest cheer was heard when an audience member shouted out “you’re breathtaking” to Keanu, only for the man of the moment to return the compliment, not just to the man in the audience but to every single person in the arena saying “you’re all breathtaking”.

The biggest cheer however was saved for the epic trailer of Cyberpunk 2077, a 10-minute showcase packed with highlights from what is potentially the most anticipated game this decade, which ended off by revealing that Keanu Reeves as a character within the game. Set in a futuristic world and based on the Cyberpunk books and boardgame series, developers CD Projekt Red is well on course to changing gaming forever.