The Pleasure Of Not Being Respectable 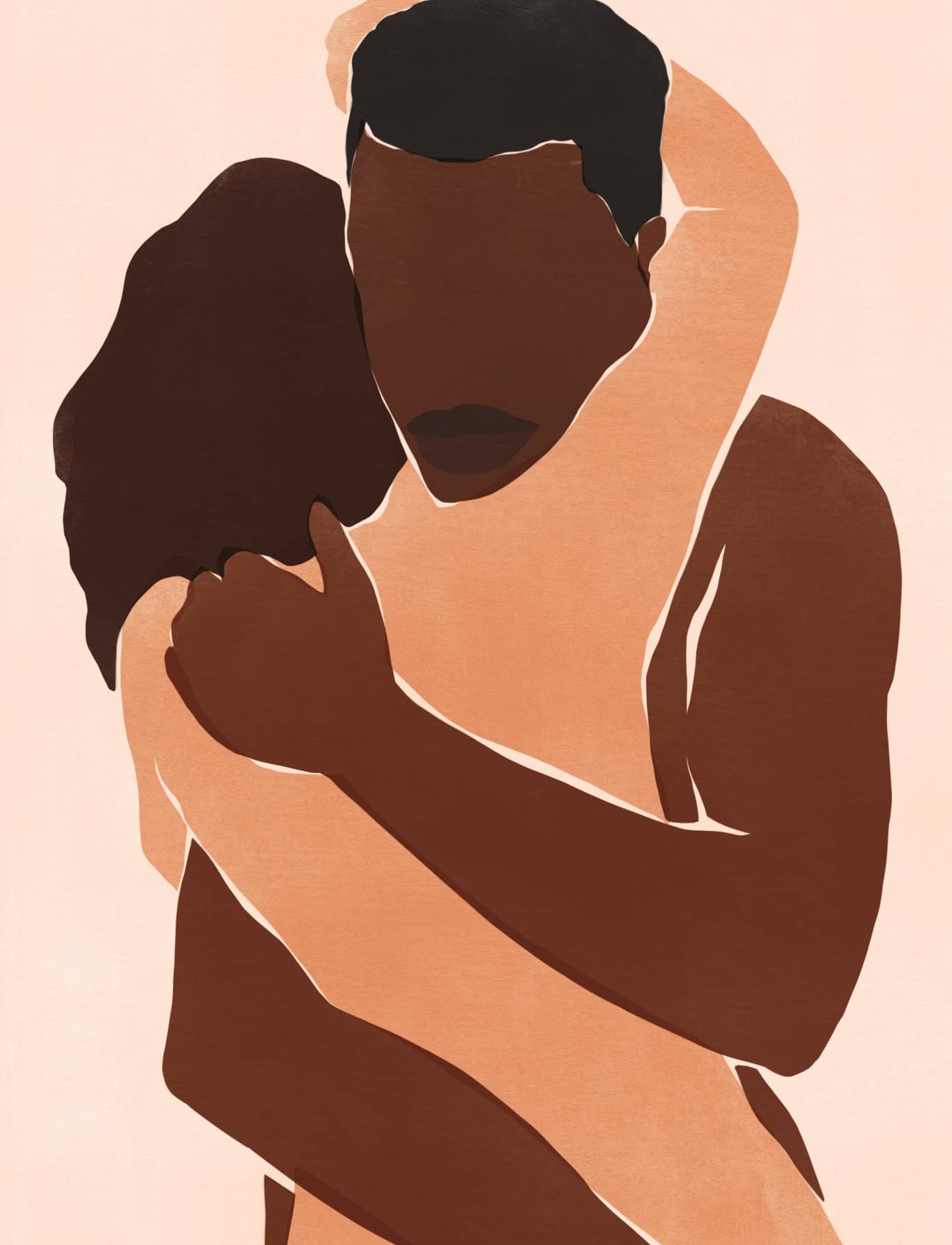 Somewhere in the sprawling mythos that was his life, John Arthur Johnson — a.k.a. the Galveston Giant, a.k.a. the Big Smoke, a.k.a. Jack — the son of former slaves and first black heavyweight champion of the world, checked into a room at the Seal Rock House in San Francisco. The hotel’s tolerance of a colored man, even a great and laureled one, was not to be presumed in the fall of 1909. The primary concern, however, was not the champion but his female companions: Belle Schreiber and Hattie McClay, two white women who were competing for his attention. Johnson, literally an outsize figure, all sinew and ripple, black as a power outage, was singularly free, having concluded that his capacity to whip white men in the ring emancipated him from the other mythologies of white dominion. He would keep company with whomever he chose. Both of them.

It was striking but predictable that this kind of freedom — any kind, really — unsettled the whites and therefore had the same effect among the more cautious blacks. Booker T. Washington— titan, college president and ex-slave — criticized Johnson for his indulgences, for needlessly provoking white men whose anger that a man like him could even exist would surely be displaced onto the shoulders of the rest of the colored people. Having survived the travail of slavery and the onset of Jim Crow, the race, Washington thought, would most assuredly be laid low by some ratio of whiskey, ignorance and the pursuit of white women’s vaginas.