The Future Of Sex Toys Is Gender Neutral 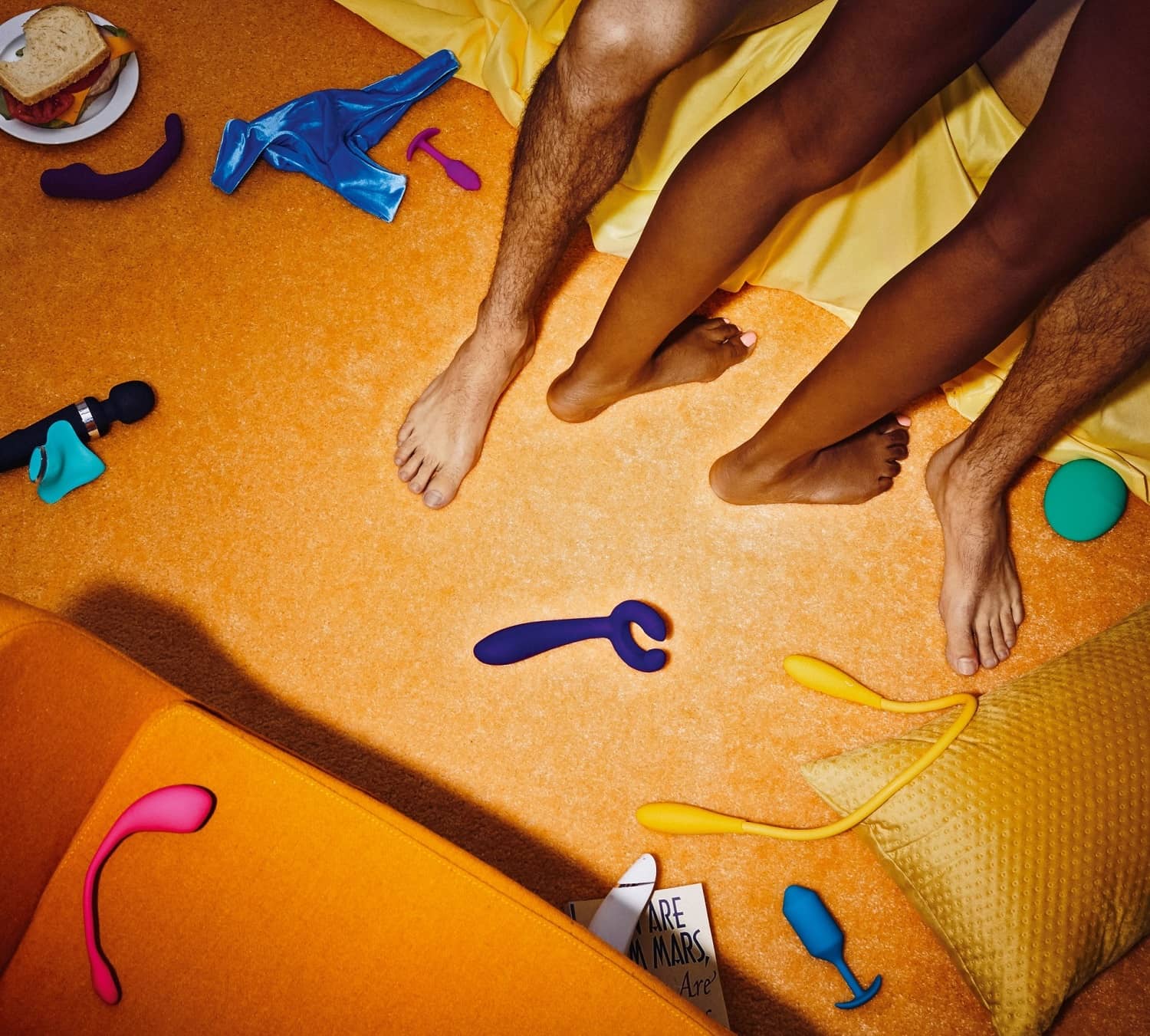 Butt Plugs Are No Longer Only For Gay Men, And Vibrators Aren’t Just For Women.

As a kid, I was expected to play with “girls’ toys” like dolls and horses, but I also enjoyed “boys’ toys” like race cars and action figures. As an adult, when sex toys became my playthings of choice, I found there wasn’t much wiggle room: The ones designed for my body were pink or purple, often with photos of women in sexy underwear on the package.

In recent years major retailers have begun to offer gender-neutral products or to market existing ones as gender neutral. Target has removed gender-based signs from its kids’ sections, Amazon no longer uses gender filters in its toy listings, and the Disney Store has stopped labeling children’s costumes as either “boys” or “girls.” But one product category has remained stubbornly gendered: sex toys. Many adult companies are surprisingly regressive in assuming that certain toys are made for certain bodies and certain bodies map onto certain identities. Slowly, though, that’s also changing — and, in the process, changing how we think about sex, gender and pleasure.

Carol Queen, resident sexologist for the feminist sex shop Good Vibrations, says her customers have long been vocal about their desire for less-gendered toys. Some of those customers are among the increasingly visible population of trans and non binary people. A recent study from the Williams Institute at UCLA found that the estimated percentage of adults in the United States who identify as transgender has doubled in roughly the past decade. These people may feel excluded by toys that come in pink pouches emblazoned with photos of women just because they’re designed for vulvas.