Bring On the Vomit 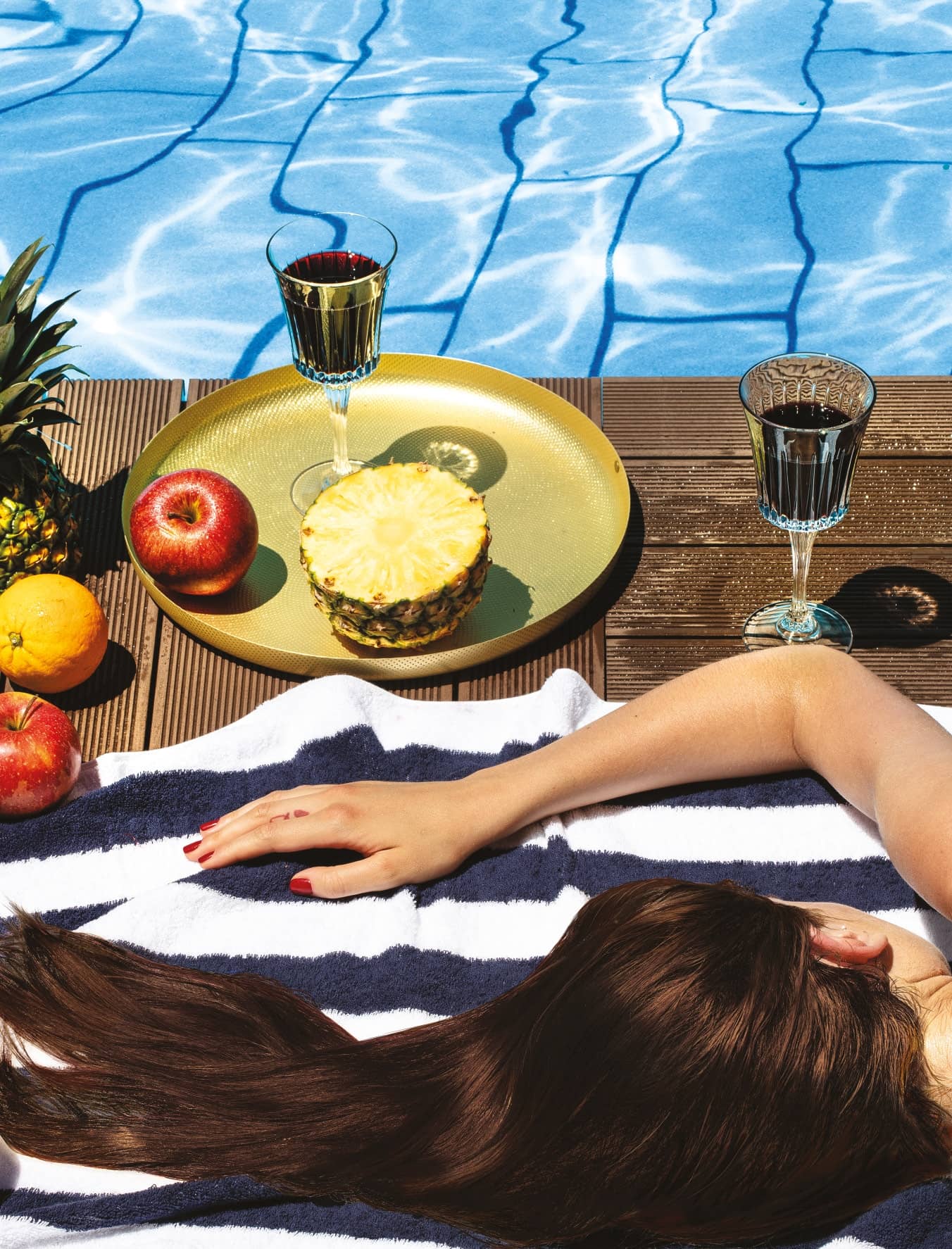 The lauded comedic director (Bridesmaids, Ghostbusters, the upcoming Last Christmas) on the joys of making you laugh without depending on dialogue

When I was in film school back in the 1980s, the goal was to tell a story visually. That’s why the old silent films are so interesting — even though some have dialogue cards, the best don’t have very many. Movies started as an exclusively visual medium. With the advent of sound, you were able to explain more things through dialogue, and people got used to witty banter and clever exchanges. Sometimes, we as writers fall back on that as a crutch. For me, the great challenge is to tell something visually.

Part of the emphasis on verbal storytelling comes from the process of script writing. The joke is that when studio executives read a script, they read just the dialogue — they skip over all the action and description. I don’t know if that’s true, but there are times when you feel that way. You’ll write something out visually — the way something happens to a character, or what they’re observing and how they’re processing it — and then you’ll get notes that the audience isn’t going to understand this and this. Generally, when you’re addressing notes, you’re writing dialogue to explain everything.