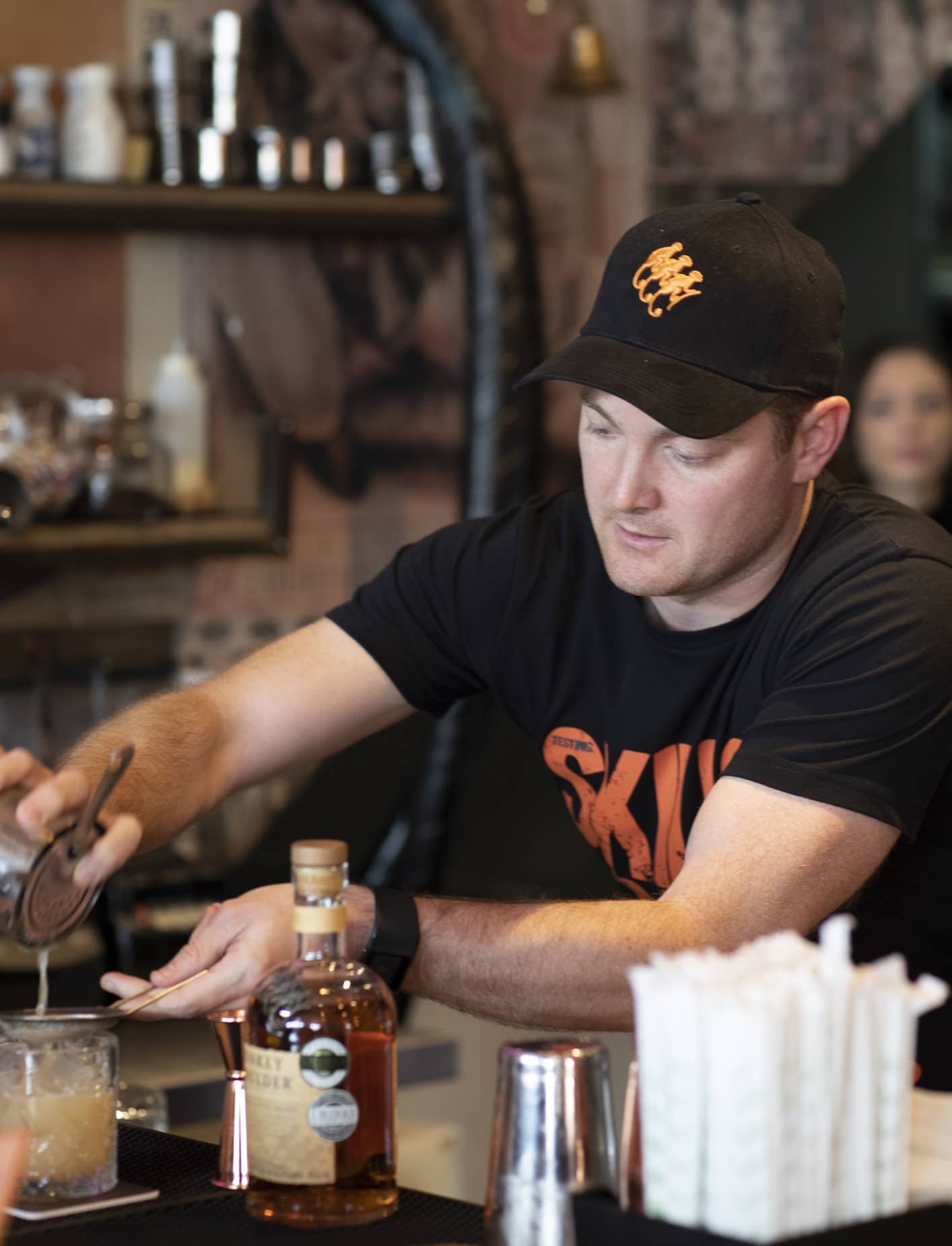 It was time again to cast off the shackles of the cocktail shaker, time to say “YES!” to the jigger, to the stirring, to the mastering, and time to rise up to the challenge and declare the king of bartending skills in the 2019 Monkey Shoulder Ultimate Bartender Championship (UBC).

This year’s Ultimate Bartender Challenge, which took place at Saigon Suzy in Johannesburg, South Africa saw some of the regions best bartenders battle it out to be crowned South Africa’s ultimate bartender and win an all expenses paid trip to the London Cocktail Week in October, 2019.

We’ve all heard the saying, “don’t let the same dog bite you twice”, but in this case, the same man has claimed the UBC title for a second year running - Michael Stephenson, owner and bartender at Lucky Shaker Cocktail Bar in Umhlanga (and more recently also in Ballito). Justin Bester from Sin + Tax came in second place, with Pieter Oosthuizen from Kegtails taking the third position – both from Johannesburg.

Joe Petch, Global Brand Ambassador for Monkey Shoulder, explains, “The Ultimate Bartender Challenge has been running for over six years globally and gives bartenders from each region the spotlight they thoroughly deserve. It is evident from the scores and flair witnessed at the 2019 South African championship that there are some undeniably talented and passionate bartenders in the region.” 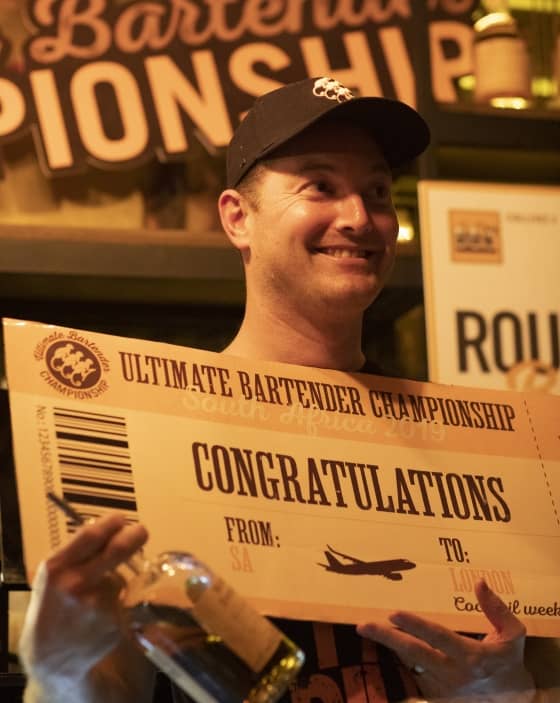