Touch Is More Than Touch 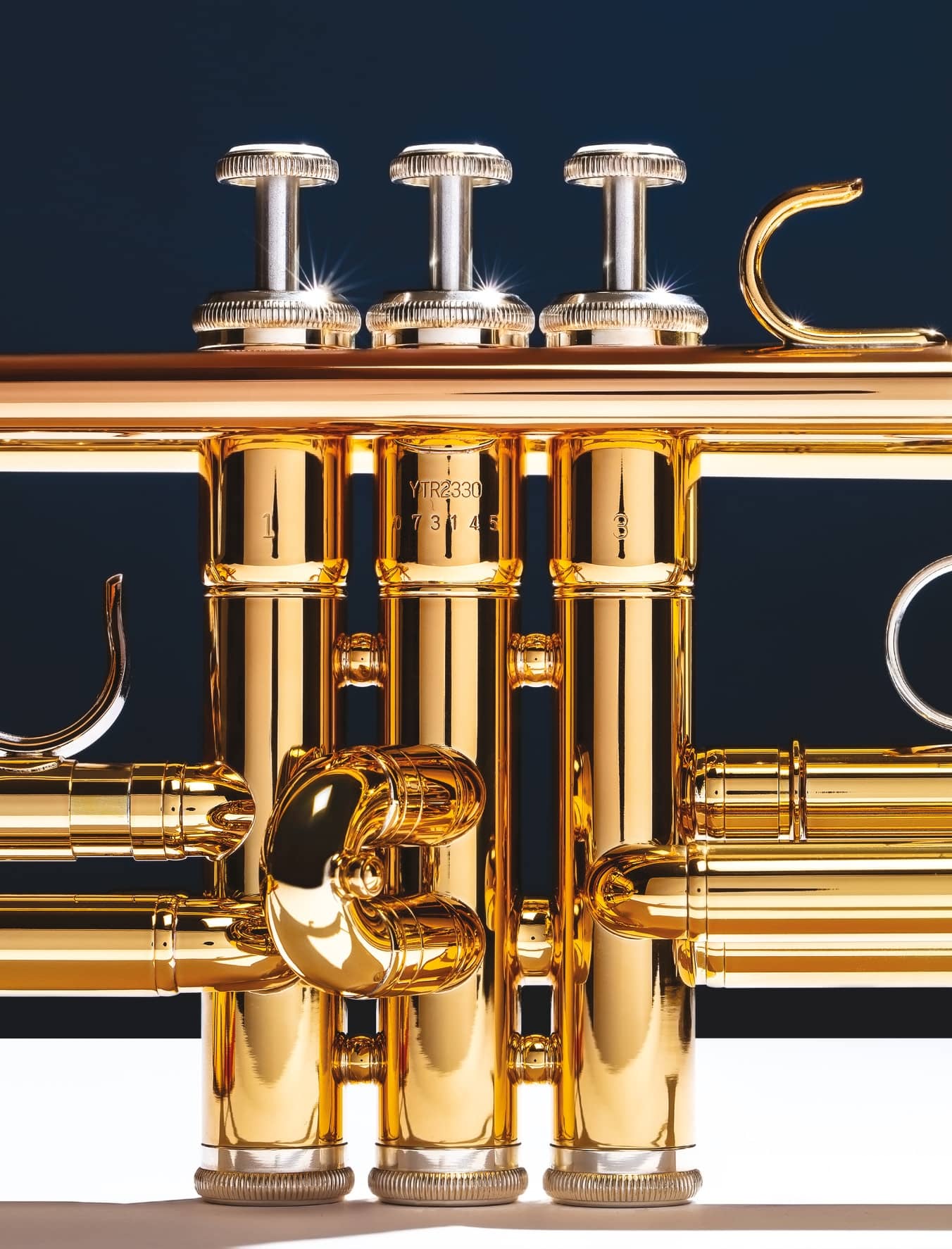 Your skin has a mind of its own, and other musings from the writer behind Moan: Anonymous Essays on Female Orgasm
Emma Koenig

Years ago, I had an uncomfortable sexual experience. As much as I wanted to surrender to bliss, nothing felt good, and the other person did not pick up on my nonverbal signals: my tense body, my blank face, my silence. He assumed my experience was a positive one.

Most of us think we’re smart enough, poised enough and experienced enough to do the “right” thing in scenarios like this. We think we’ll be able to identify why we’re uncomfortable and voice our concerns in a strong yet sensitive, yet casual tone. But in that moment, I couldn’t speak up. It wasn’t until later that I could name the cause: I’d wanted to be polite. Overwhelmed by the physical sensation, I had unconsciously prioritized his experience over mine. (Apparently he and I had that in common.)

As I started to examine all the things that had led up to this moment of self- imposed silence, I was struck by a need to immerse myself in the sexual experiences of others. I spent years collecting women’s stories surrounding orgasm and sexuality, which eventually became the book Moan: Anonymous Essays on Female Orgasm. I was striving to create something that explored the spectrum of female desire, both the joys and the frustrations. Digesting all those stories, and the reader reactions they inspired, led to the deceptively simple conclusion that touch is about way more than touch.