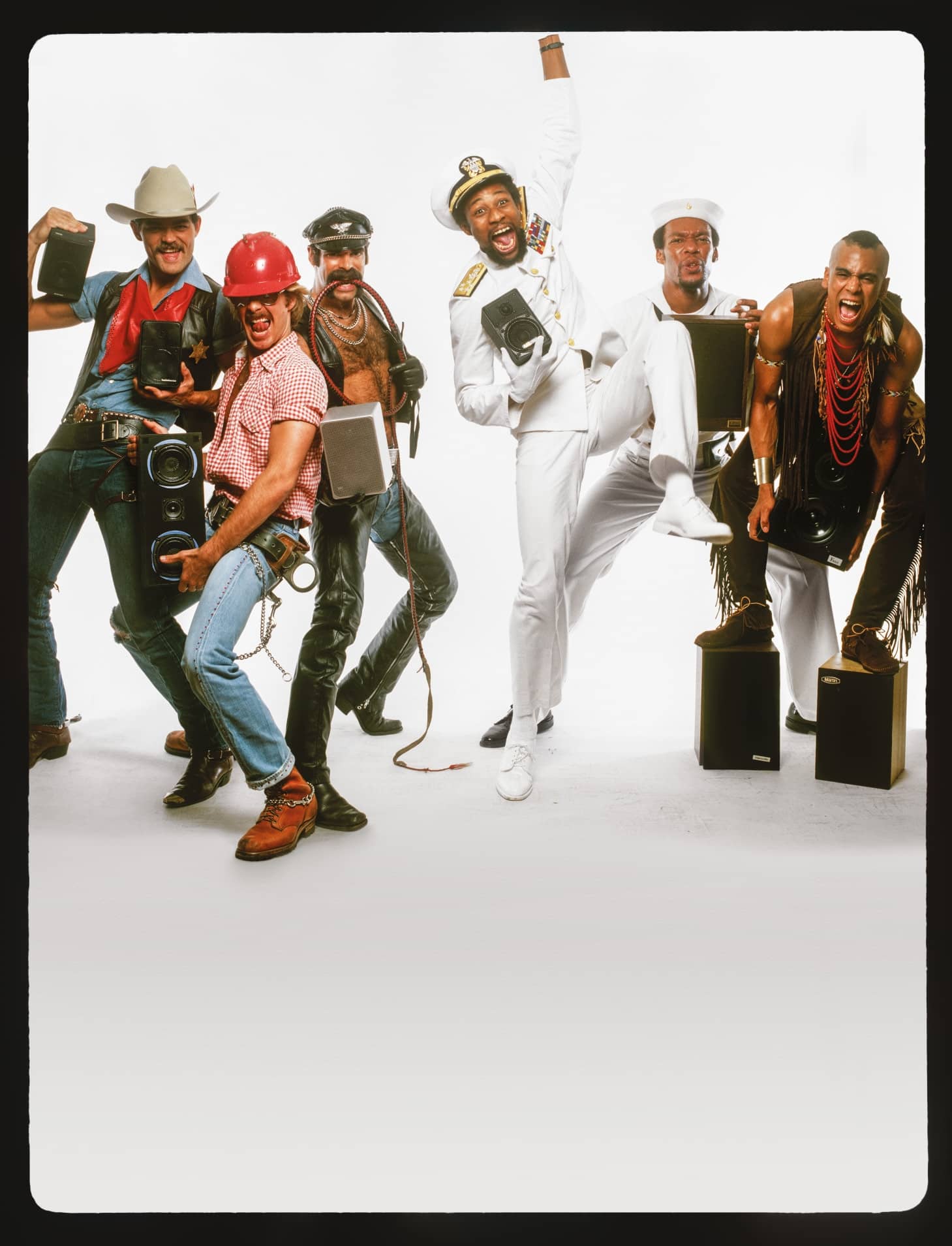 Forty Years Ago, Six Icons Of Queer America Took Center Stage At The World’s Hetero Mecca.
Gerrick D. Kennedy
Inside the packed Great Hall of the Playboy Mansion, atop a stage washed in purple and yellow lights, six sex symbols shimmied and gyrated to a pulsing disco beat. Dressed in skintight costumes that left little to the imagination, they not only danced, they belted out tunes. But these seductive performers weren’t Centerfolds — they were the Village People, and they had brought their act to the hottest home in America.

It was the fall of 1979, and disco had reached its climax. Gloria Gaynor had released the splendid empowerment anthem “I Will Survive” the previous year, and Rod Stewart had the world asking, “Da Ya Think I’m Sexy?” Donna Summer was on top of the charts. Diana Ross, Sister Sledge and Chic were churning out indelible slices of sparkling dance music. And the Village People were at the height of their stardom.

It made sense, then, that when Hugh Hefner decided to throw a roller-disco pajama party on the posh grounds of the Playboy Mansion, the Village People would be tapped as the night’s musical guests.

Watching the bash, taped in October 1979 and aired the following month as an ABC prime-time special, feels like taking a madcap trip through a forgotten bit of Playboy history. Guests included a skate-happy James Caan, a tennis-playing Cheryl Tiegs and a smiling Patty Hearst. 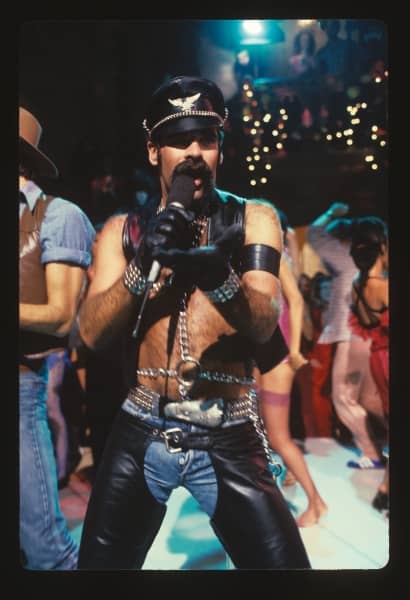 Hosted by the dashing Richard Dawson, the event was billed as a “wild all-night party of music, laughter and roller disco.” Naturally the camera gravitated toward the bevy of sun-kissed models that descended on the Mansion grounds during the first portion of the show, with long stretches of screen time dedicated to shots of scantily clad women dancing on skates or frolicking in the Grotto. Although the Village People were the main attraction, other entertainers also performed: Chuck Mangione was there to play the flugelhorn, and Wayland Flowers’s rowdy puppet Madame delivered unmannerly zingers throughout the program. Video footage of Playmate photo shoots — nothing too revealing for the ABC presentation — was also incorporated into the show.

Jazz, jokes and feminine beauty — standard fare for PLAYBOY. (“When Hef throws a party, he really throws a party,” Dawson says in one bit, paying more attention to the bikini-clad models than to the camera.) 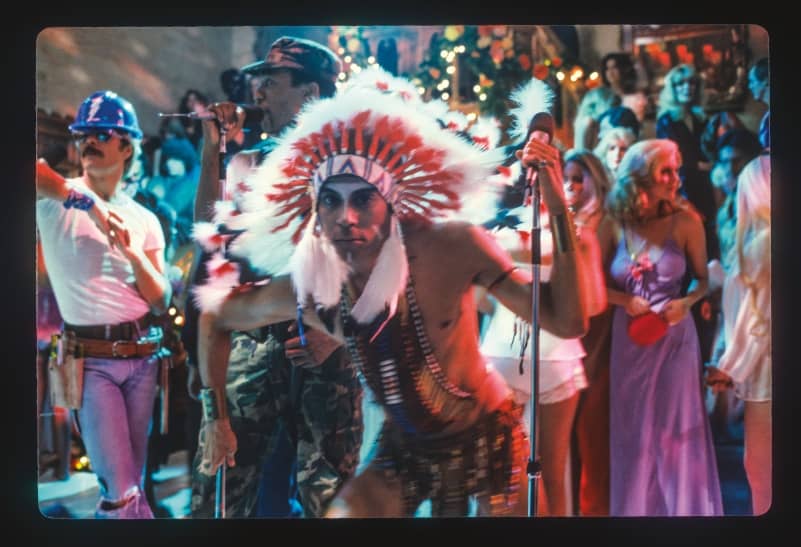