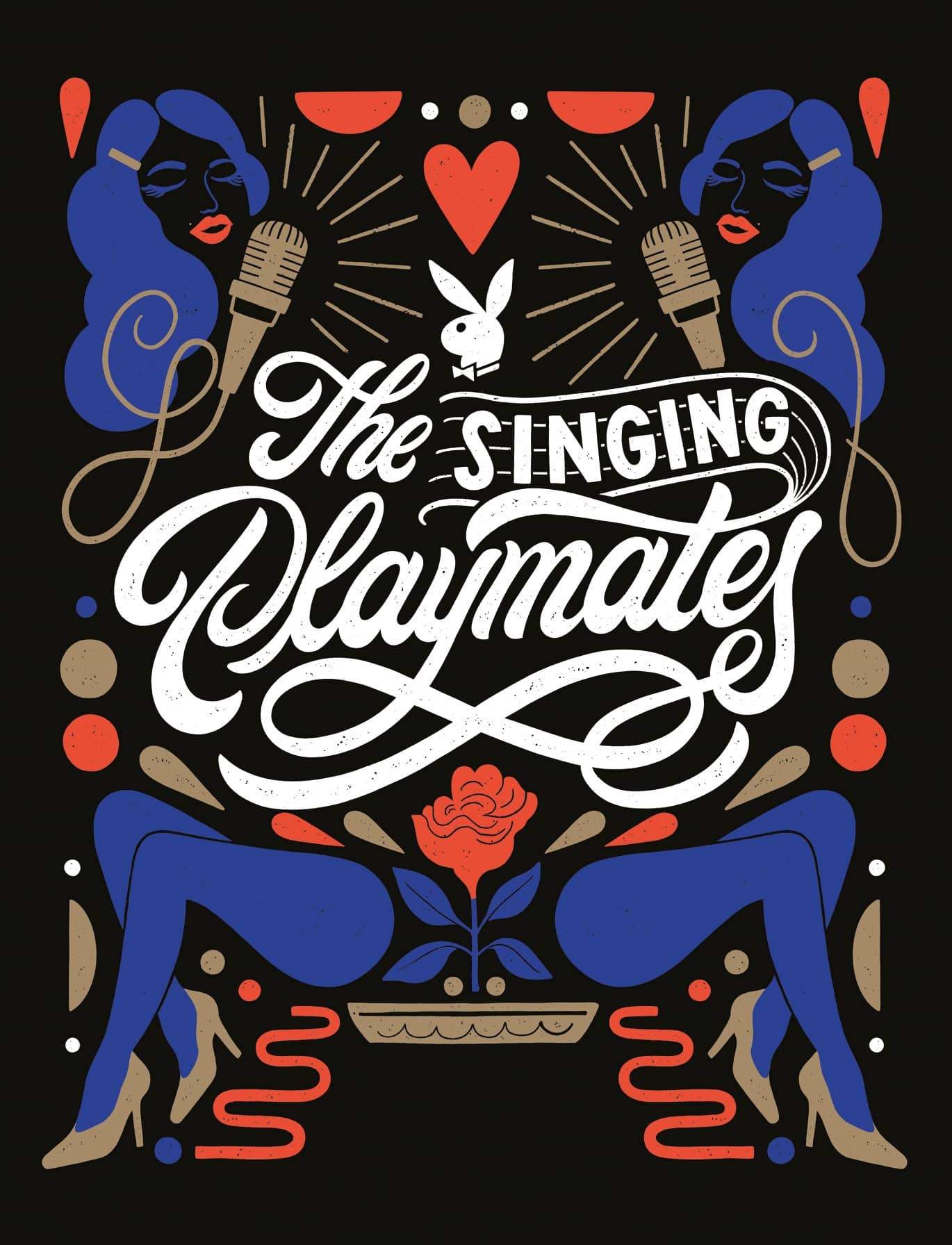 IN THIS AGE OF ALEXA AND SIRI, WHEN accessing information is usually as easy as shouting at your electronic device, it can be surprising to encounter a question with an elusive answer. This is doubly true of any topic related to Playboy’s past, much of which has been thoroughly documented by fans, collectors and historians.

But ask Google about Playboy’s one and only girl group, and you’ll find just such a search-engine stumper. Although many of the specifics surrounding the group have been lost to time, the story of the Singing Playmates — one of lofty ambition, international scope and a bond that has lasted decades — is well worth telling.

The Singing Playmates were formed in the late 1970s on the initiative of July 1977 Playmate Sondra Theodore. “It was her idea,” says July 1981 Playmate Heidi Sorenson. “She was the lead in our group. And her voice was just out of this world.”

The lineup changed over the years, but the core consisted of Theodore, Sorenson, Michele Drake (May 1979), Kelly Tough (October 1981) and Nicki Thomas (March 1977). Another figure central to the group was their producer, Vic Caesar, who looked and sounded like the radio disc jockey Wolfman Jack and was most famous for writing a Richard Nixon campaign song. (He also arranged the surprisingly famous theme to the Playboy pinball game.)

“He was like our den mother,” says Tough. “We loved Vic because he pushed us, and he protected us too. I give him a lot of points for putting up with us, because we were a handful.”

For several of the Playmates, getting into the group wasn’t easy. Drake had come out of the Los Angeles rock scene, where she was running around with members of the Knack and Joan Jett’s former band the Runaways. The first time she auditioned for the Singing Playmates, she didn’t make it. For her second tryout, she says, she brought along a little extra star power: Actor Dan Aykroyd escorted Drake in a limo to the Playboy Club. Still, she didn’t make the cut. Determined to change her fate, Drake presented Theodore and Hefner with a tape of herself performing a song she’d written about an ex-boyfriend. “You wrote that?” she remembers Hef exclaiming. “You’re in!”

Sorenson’s first audition didn’t go well either, and she initially wasn’t chosen for the group — “probably because I was too self- conscious,” she speculated in the story that accompanied her Playmate pictorial. At the time, she resided at the Playboy Mansion (“I think I have one of the records for living there the longest, actually,” she says today), a situation she decided to turn to her advantage. The Singing Playmates rehearsed inside the Mansion’s guesthouse, so Sorenson was able to hear every song they were working on. After they left for the day, she would go in and practice with their equipment.