In Drugs We Trust 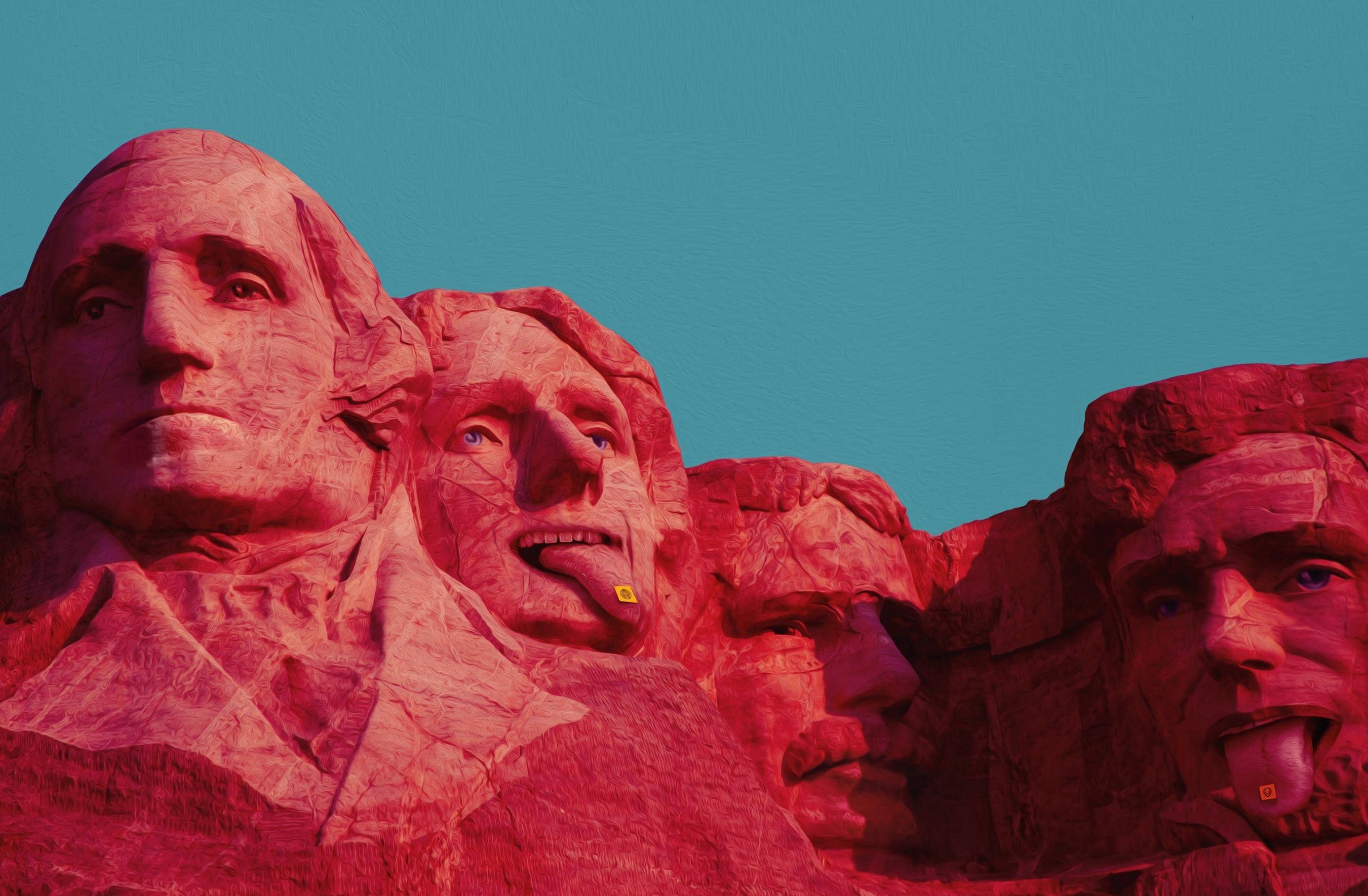 What if the US decriminalized drug possession? A veteran drug-policy expert offers some insight

The drug policies in this country are preposterous. As long as people who use drugs are treated like criminals, mass criminalization and mass overdose deaths will remain two of the greatest ongoing tragedies in the United States.

Accidental drug overdoses are the leading cause of death for Americans under the age of 50, exceeding fatalities from gun violence, car accidents, homicide and HIV/AIDS. According to the Centers for Disease Control and Prevention’s National Center for Health Statistics, more than 68,000 deadly drug overdoses occurred in the United States in 2018 alone.

At the same time, U.S. law enforcement makes an arrest for drug possession every 25 seconds, adding up to well over 1 million arrests a year. It’s the single most common reason for arrest in the country. These arrests do nothing to reduce the use of drugs; in fact, criminalization amplifies safety risks by pushing people who use drugs away from public health services.

What if I told you that decriminalization of all drugs (yes, all drugs) could put an end to that? Under decriminalization, people who are caught using or possessing a small amount of drugs or are found with drug paraphernalia would no longer face criminal penalties, meaning any form of criminal punishment (including arrest, jail and imprisonment) would be abolished.

This idea — to cease to treat drug possession as an unlawful offense — isn’t as outlandish as it may seem. According to a poll conducted by the Cato Institute, 55 percent of Americans support decriminalization. The leading governmental, medical, public health and civil rights groups — including the American Civil Liberties Union and the Global Commission on Drug Policy, plus celebrity activists such as Richard Branson — have also supported decriminalization, arguing that drug-policy reformation would revolutionize how the U.S. handles use and addiction.

Decriminalization has proven to be transformative in other nations across the world. Numerous countries, including the Czech Republic, the Netherlands, Spain and, most notably, Portugal, have had remarkable success with it.

The Portuguese regime, established by António Salazar in 1932, closed the country off from the rest of the world for 40 years. When the suppressive rule abruptly ended in 1974, in came the drugs the country had barely experienced before. By the 1990s, one in 100 people in Portugal was addicted to heroin, and the country’s rate of HIV infection had hit the highest in the European Union. But since 2001, when Portugal became the first country to decriminalize all drugs, the number of people voluntarily entering treatment has increased significantly as rates of addiction and adolescent drug use have fallen. From 2000 to 2015, HIV infections in Portugal plummeted from 104.2 new cases per million to 4.2 cases per million.