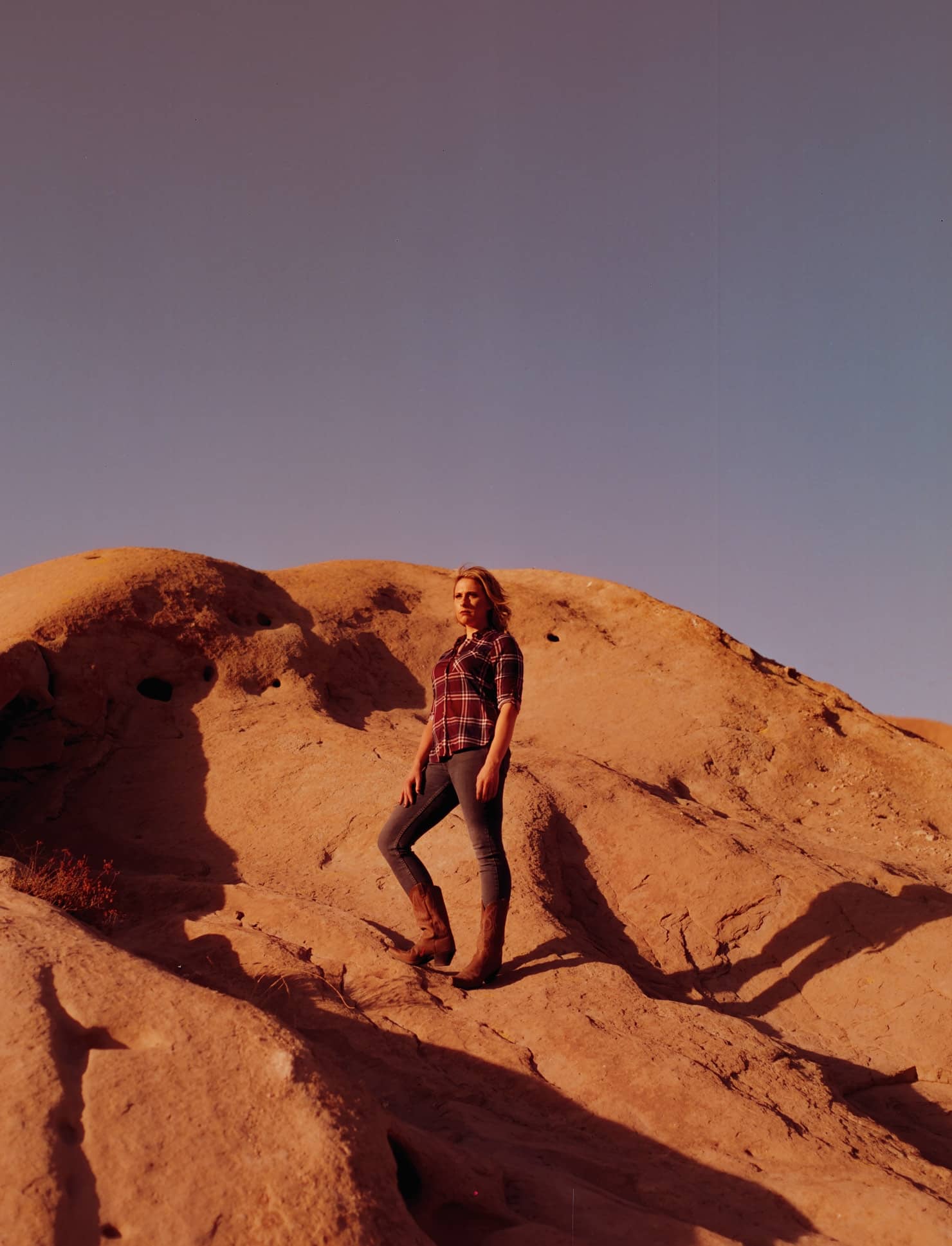 Sex, nudes and social media took down the woman who represented a moderate future for Democrats. Now she’s ready to stand up again, freer than ever

In early October, in the quiet commuter town of Santa Clarita, California, I spent a balmy afternoon with then congresswoman Katie Hill. It was exactly two weeks before intimate photos of her began to trickle out of the dark, far-right corners of the internet and about three weeks before she would announce her resignation.

At that time, this story was shaping up to be very different from the one you’re about to read. I would shadow Hill, a Democrat, throughout the valley she calls home, giving an inside look at the challenges young women face when they enter the political sphere. I would observe the bright, shiny parts, such as Hill meeting special-education students at a local elementary school, giving a commencement address at a college and attending a charity fund-raiser for children with cancer. I would hear tip-of-the-iceberg hints of her struggles, such as fighting to speak without being interrupted at a Chamber of Commerce meeting and being told to smile more by constituents. I wasn’t expecting anything to twist the arc I had already outlined of a millennial woman ascending to the halls of power.

Then, on October 17, I received a call from a staffer who sounded harried, asking that I refrain from mentioning in the piece Hill’s ongoing divorce from Kenny Heslep, her partner of nearly 10 years. It was implied he had become increasingly volatile. I felt apprehensive after the call; I sensed something was coming but wasn’t sure what it might be.

The next day, the conservative site Red- State published a blog post detailing a consensual polyamourous affair the congresswoman and Heslep had had with a campaign staffer. The post also included a nude photo of Hill. It was soon followed by a piece in the British tabloid Daily Mail, where more photos were released. They spread across social media like wildfire —just as multiple literal fires were raging across southern California.

“We found out they had 700 more files,” Hill would later tell me over the phone. “I just didn’t know how long this was going to go on, or what else they were going to have, or how I was going to be able to do the work that mattered to people in my district.” 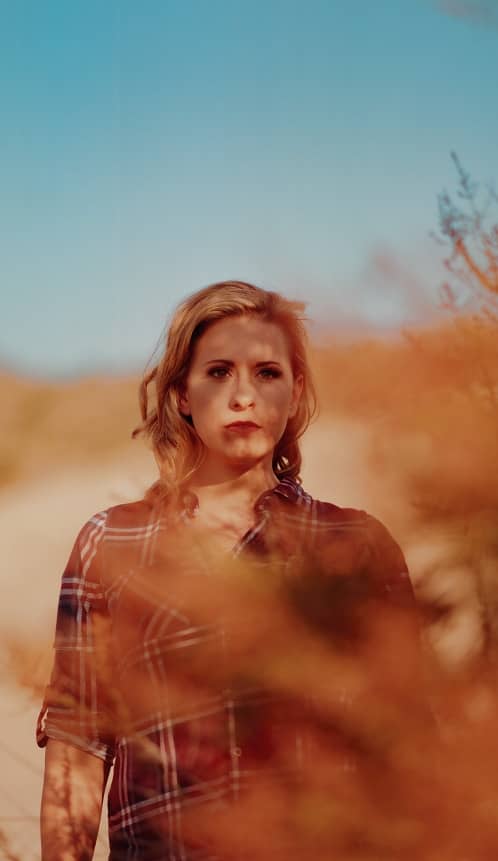 Suddenly, a story that was supposed to be straightforward was radioactive. No one knew how to address this uniquely millennial “sex scandal,” and few wanted to touch it. A local assemblyperson who had agreed to be interviewed backed out. A member of Congress whom I’d already spoken to scrambled to retract their statements. On-the-record sources quickly became background or off the record completely. By the time I filed, Hill had given her farewell address from the floor of the House of Representatives, and Heslep, according to his father, had denied leaking the images, claiming he’d been hacked. I watched in real time as Hill’s freshman promise was taken down in a dazzling conflagration that could only exist at the intersection of sex, power and technology. Hill was part of a great new hope, a wave of young progressives who had been ushered into the 116th Congress in the aftermath of Hillary Clinton’s presidential loss in 2016. Her underdog campaign was proof of the resilience and resourcefulness of millennials — proof that when we fight, we can sometimes win.

For Hill’s generation in particular, her ousting sparks a special kind of dread; it feels either very familiar or very possible. Millennials are the internet generation, after all. As Republican congressman Matt Gaetz suggested in a tweet amid the scandal, who among us would look good if a vengeful ex-lover shared every intimate photo or text? In this brave new digital world, lapses in judgment and moments of abandon are forever catalogued, waiting to be deployed should someone ever come into power or just happen to be a woman.

“I hate that they won. I hate that I did end up quitting, but the GOP made it clear that they were going to continue this until I quit,” Hill says.

The first time I formally met Hill was in her Santa Clarita office. The space was sparsely decorated save for a few framed photographs, one of which was of the nearby Vasquez Rocks. Hill occupied offices across the 25th Congressional District, about a half hour north of Los Angeles and comprising the cities of Santa Clarita, Palmdale, Lancaster and Simi Valley.