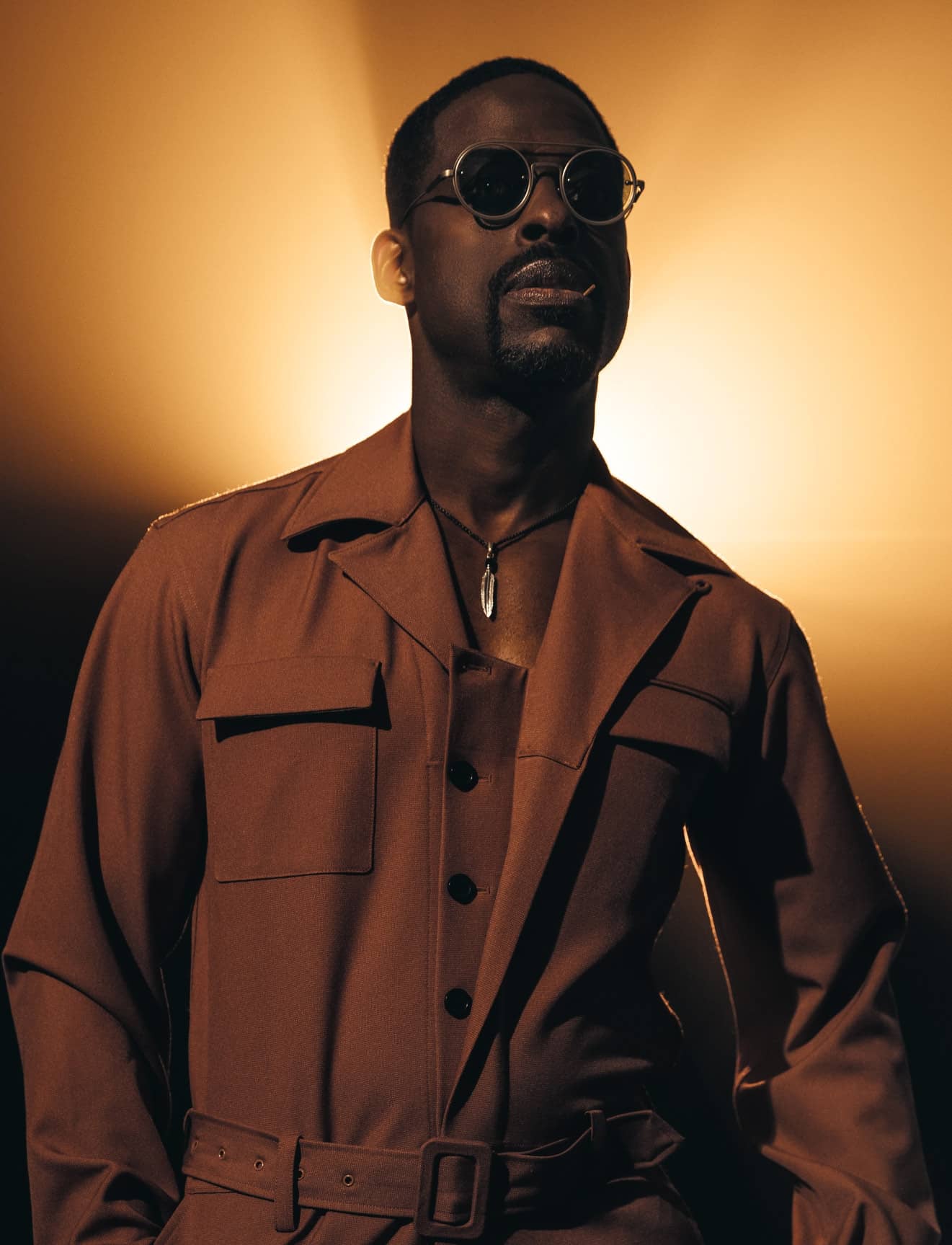 The trajectory of Sterling K. Brown has us on the edge of our seat, which is right where he wants us

The first time I meet Sterling K. Brown the smoke is literally clearing around him. Yes, a crew member has just turned offa hazer as production pauses for Brown to swap into another look, but the metaphor is undeniable. The actor, despite almost two decades of well-regarded work on television, has only recently become a household name, thanks to his Emmy-winning performance across four seasons of NBC’s This Is Us. Unlike Randall Pearson — the straitlaced, civically engaged and mathematician-smart patriarch he plays on the show —Brown has natural swag and commands the room with a rich, resonant voice trained at Stanford and in regional theater nationwide. Decked out in a visual tribute to casual cool — rolled- up trousers, a gold medallion and a half-buttoned graphic-print shirt — he asks, “Can we get some more Drizzy?” He shifts from posing to dancing as Drake’s “Controlla” fills the studio.

When I ask Brown how success and pop-culture notoriety have changed him, he responds quickly.

“I’m a total dick now,” he tells me. “I have narrowed my peripheral vision.” 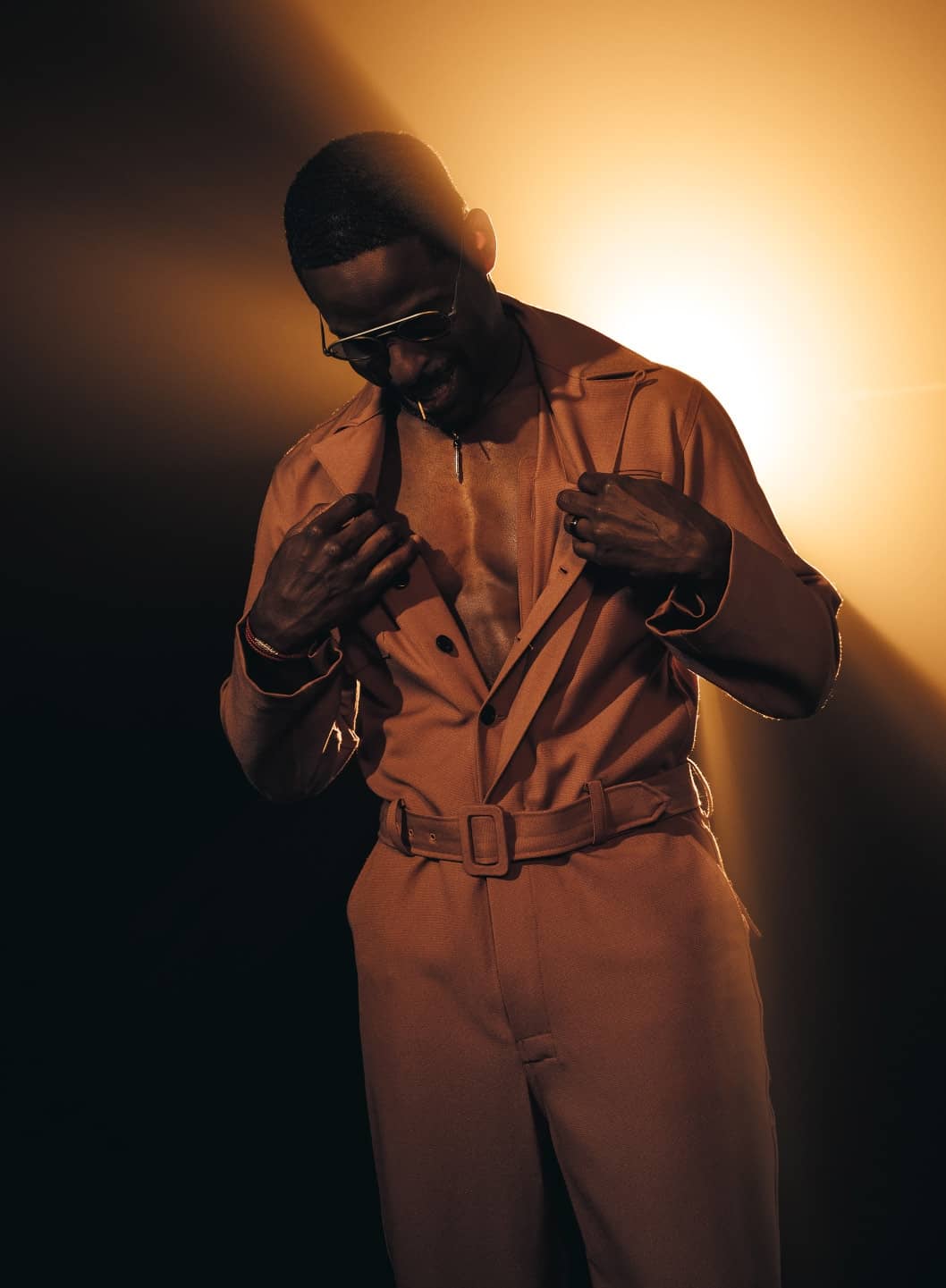 In 2018 Brown launched Indian Meadows Productions, which gave him the power not just to change the narrative but to create it. The production company’s namesake is the St. Louis neighborhood where Brown grew up. His mom still owns a house there, and his brothers and sisters are among the city’s residents. The mission of Indian Meadows Productions is to champion racial inclusion in Hollywood, both in front of the cameras and behind them. Brown has already closed a deal with Hulu for his company to produce an adaptation of Esi Edugyan’s bestselling book Washington Black.

MORE STORIES FROM PLAYBOY AUSTRALIAView All