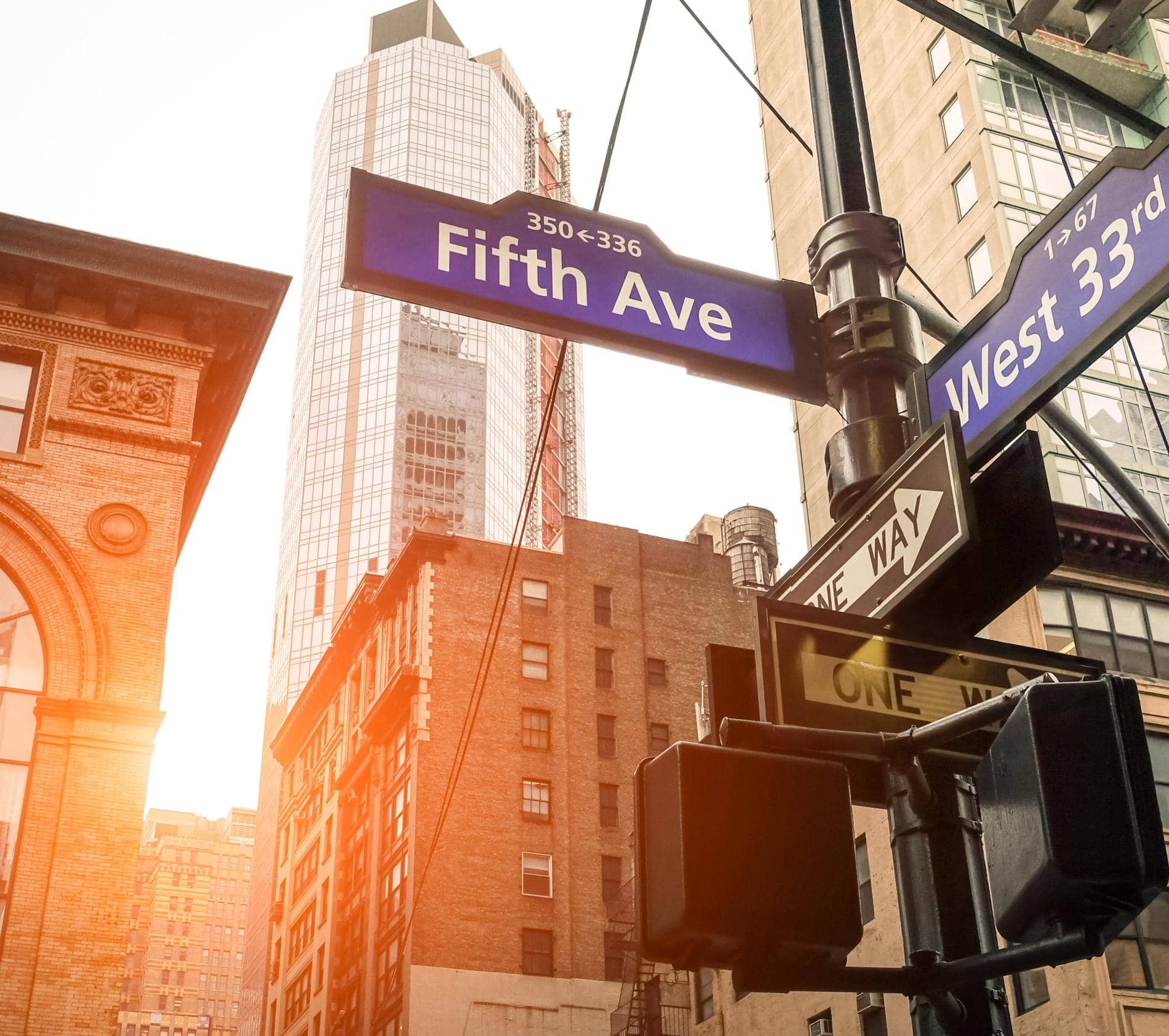 New York City is recognized the world over and it’s a truly splendid place to visit with its contemporary living standards and its broad and ever-increasing cultural diversity of residents.

What’s not to love? NYC packs more to see and do into one compact area than any other place on earth. Here, you’ll get to experience the best of both worlds, man and nature, with some naturally beautiful scenery like those found at Central Park or the breathtaking views over the city from one of the numerous skyscrapers - all combined with the modern bustle and experiences of modern city living. Technically, the New York City region is comprised of five boroughs all conveniently placed where the Hudson River meets the Atlantic Ocean. Each borough is unique and diverse with its own roster of must-see destinations, adventures, landmarks, great restaurants, cultural hot spots and unforgettable day and night activities. 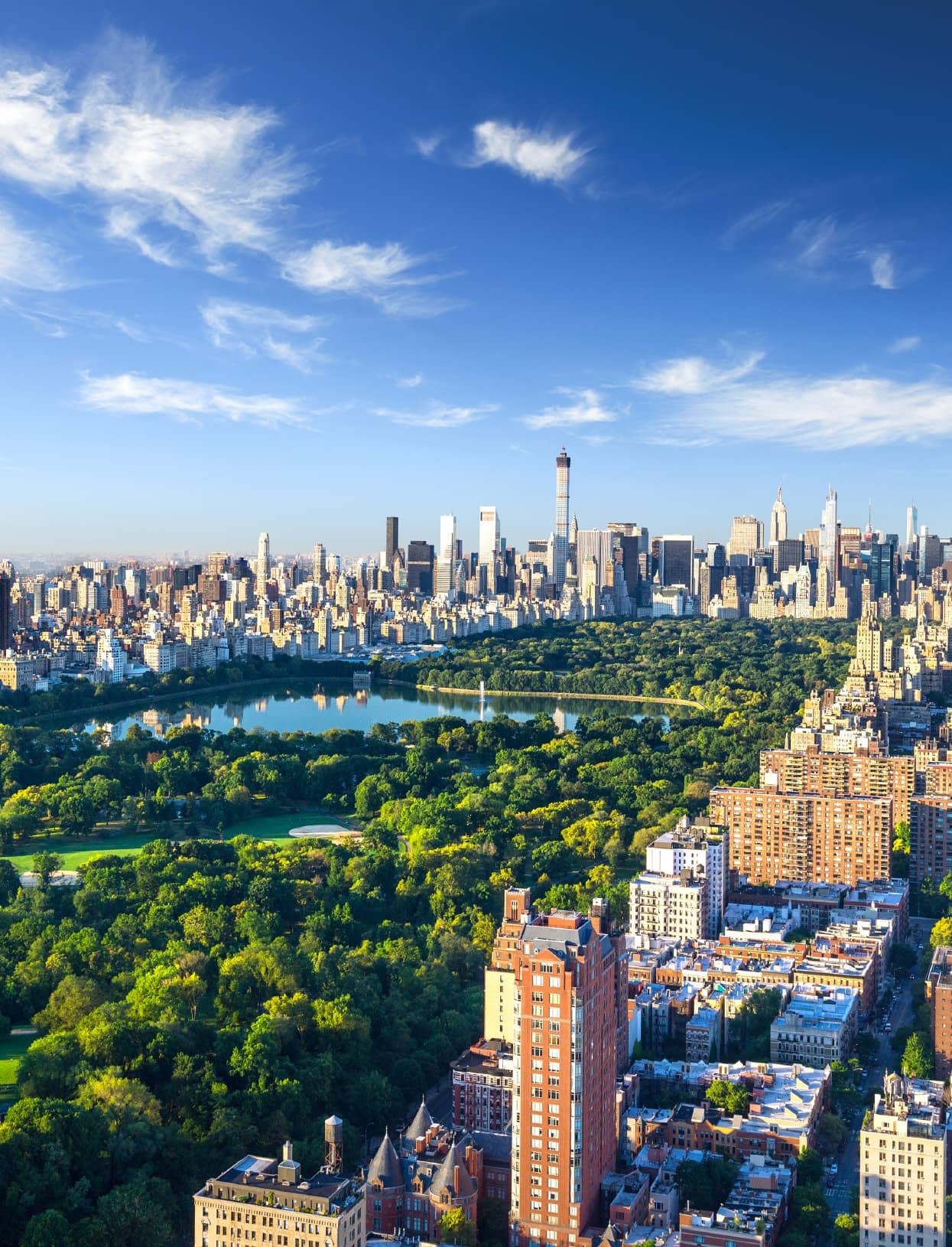 The epicenter of this great city has to be the Manhattan area, not just because it’s very central but because it captures the look and feel of New York City, almost like it’s the heart of NYC. Manhattan is a densely populated city-slash-residential area that’s a buzzing nod of activity and as such Manhattan is highly regarded as an extraordinary place that’s well-known for its world-class facilities which are considered in high-esteem amongst the world’s major commercial, financial and cultural centers. A few of Manhattan’s iconic landmarks include majestic skyscrapers such as the Empire State Building and the easy-but-busy sprawling Central Park. Other notable places include the Broadway theater which is conveniently located amongst the neon lights of Times Square which is also a great place to visit your local pub for a drink or catch a tasty slice of pizza! The Brooklyn Bridge connects Manhattan to the borough of Brooklyn, where there’s a variety of neighborhoods that span across cultures and economic profiles from Williamsburg – a hotbed of indie music, art and nightlife – to beachfront Coney Island and its amusement parks. In New York City there’s truly something for everyone to enjoy. 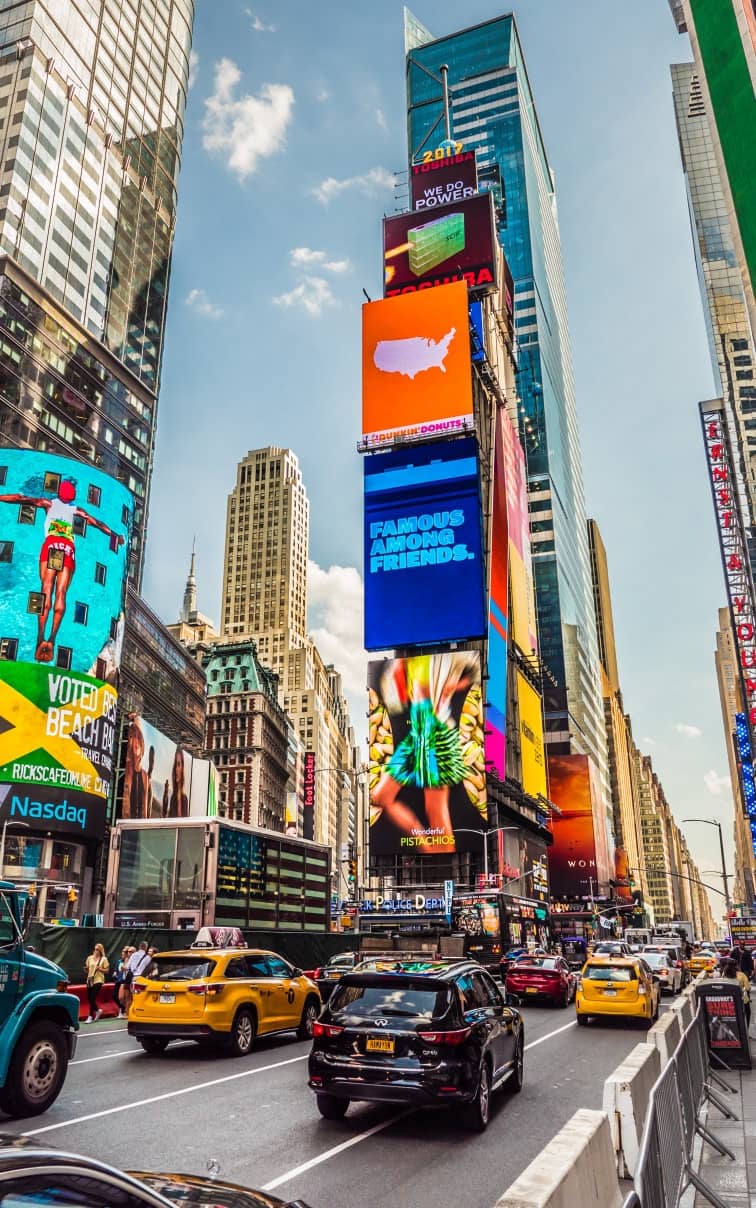 Other locations to visit on your next trip through New York City should include Queens which is home to Flushing Meadows Corona Park, with its 12-story 1964 World’s Fair globe sculpture, the Unisphere. Then there’s the Bronx, NYC’s northernmost borough which is most notably known as the home of underground hip-hop but that’s not all, it’s also home to the landmark New York Botanical Garden and the internationally renowned Bronx Zoo. The Staten Island Ferry links Manhattan to NYC’s southernmost borough with stunning views of the city skyline and the Statue of Liberty. Although the inner-city doesn’t seem like the first one of the places that springs to mind when you’re picturing an ideal vacation, New York City actually has a lot to offer the exploring heart. There are great and plentiful things to do, from visiting museums and the Statue of Liberty to checking out some of their magnificent viewers from the Empire State building - or simply just catching a ride along the Brooklyn Bridge. A trip to New York City is the experience of a lifetime with famous attractions like Times Square, Central Park, the Empire State Building and Yankee Stadium — to name just a few. 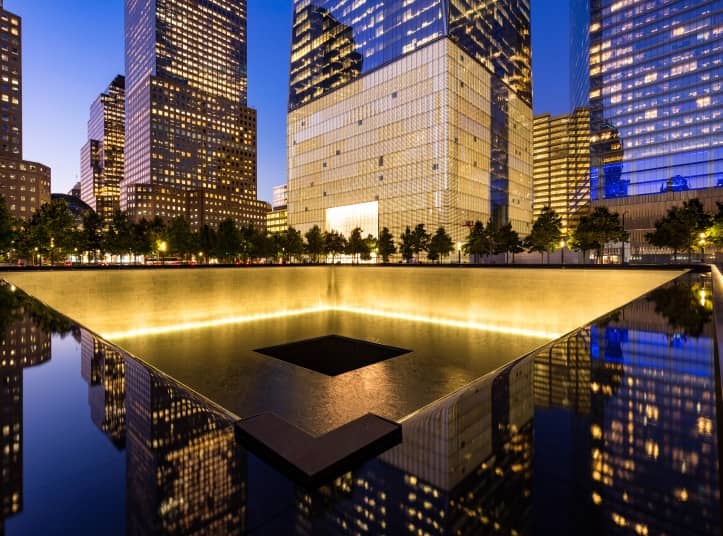 THE 9/11 MEMORIAL AND MUSEUM