Trump's Reelection Campaign And Other Great Works Of Fiction 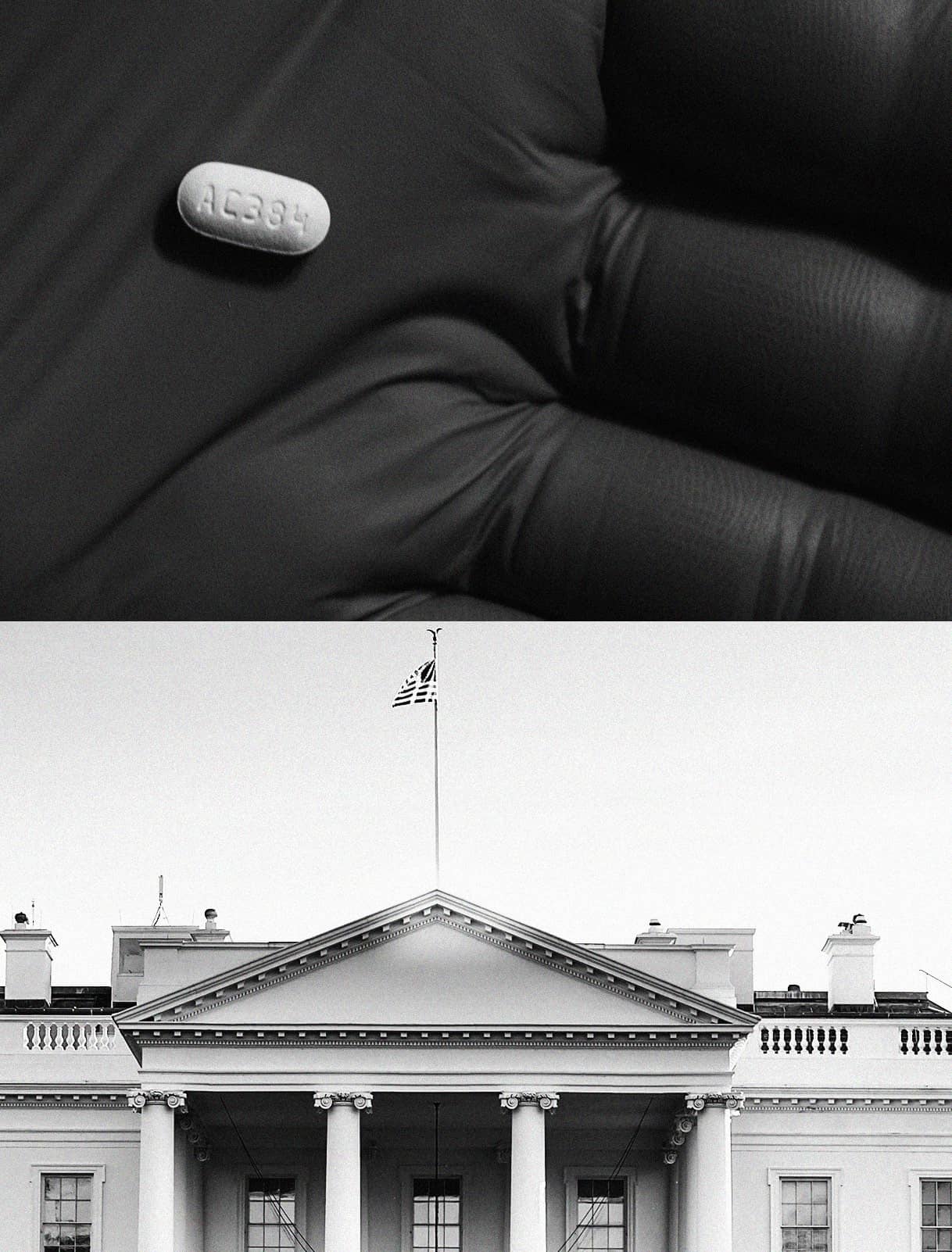 The president is too crazy to govern, judging by his latest tirades against the media, the GOP and more—but he may be crazy enough to get re-elected

The past week has seen some extraordinary movement by the president of the United States, extraordinary even by the chaos principle that rules Donald Trump. He’s definitely feeling some heat.

He attacked Obama-era national security advisor Susan Rice, Joe Biden, other Republicans, Barack Obama and Dr. Anthony Fauci. He claimed he’s taking hydroxychloroquine as a prophylactic to ward offthe coronavirus, though there’s no evidence that it works. He has threatened to withhold federal funding to states such as Michigan that have expanded mail-in voting. He accused Morning Joe co-host and former congressman Joe Scarborough of murder.

A very good White House source tells me that Trump these days is “apoplectic,” but I think that’s just because the source likes saying the word. We know Trump is scattershot and random, which I’m told could be a side effect of hydroxychloroquine.

There’s no doubt he’s scared. Tuesday he took it out on Fox in a tweet in which he said he’s “looking for a new outlet.”

Trump is serious about this effort, because he needs to divide the media in order to sell his chaos. Cast doubts on the facts, make up your own and broadcast them loudly and often. That’s the key.

I got smacked in the face Monday on three different internet news sites with a survey about the media from President Donald Trump’s campaign.

I ignored it twice, but obeying comedy’s rule of threes, on the third attempt I acquiesced.

The poll gave me a choice of eight different issues on which the mainstream media do the worst job of representing Republicans. I could select as many as I thought applied, including immigration, economics, “pro-life values,” religion, individual liberty, conservatism, foreign policy and Second Amendment rights.

The poll asked about due diligence in fact-checking and whether I supported Trump’s executive order “restricting people entering our country from nations compromised by radical Islamic terrorism.”