The Rabbit In Paradise 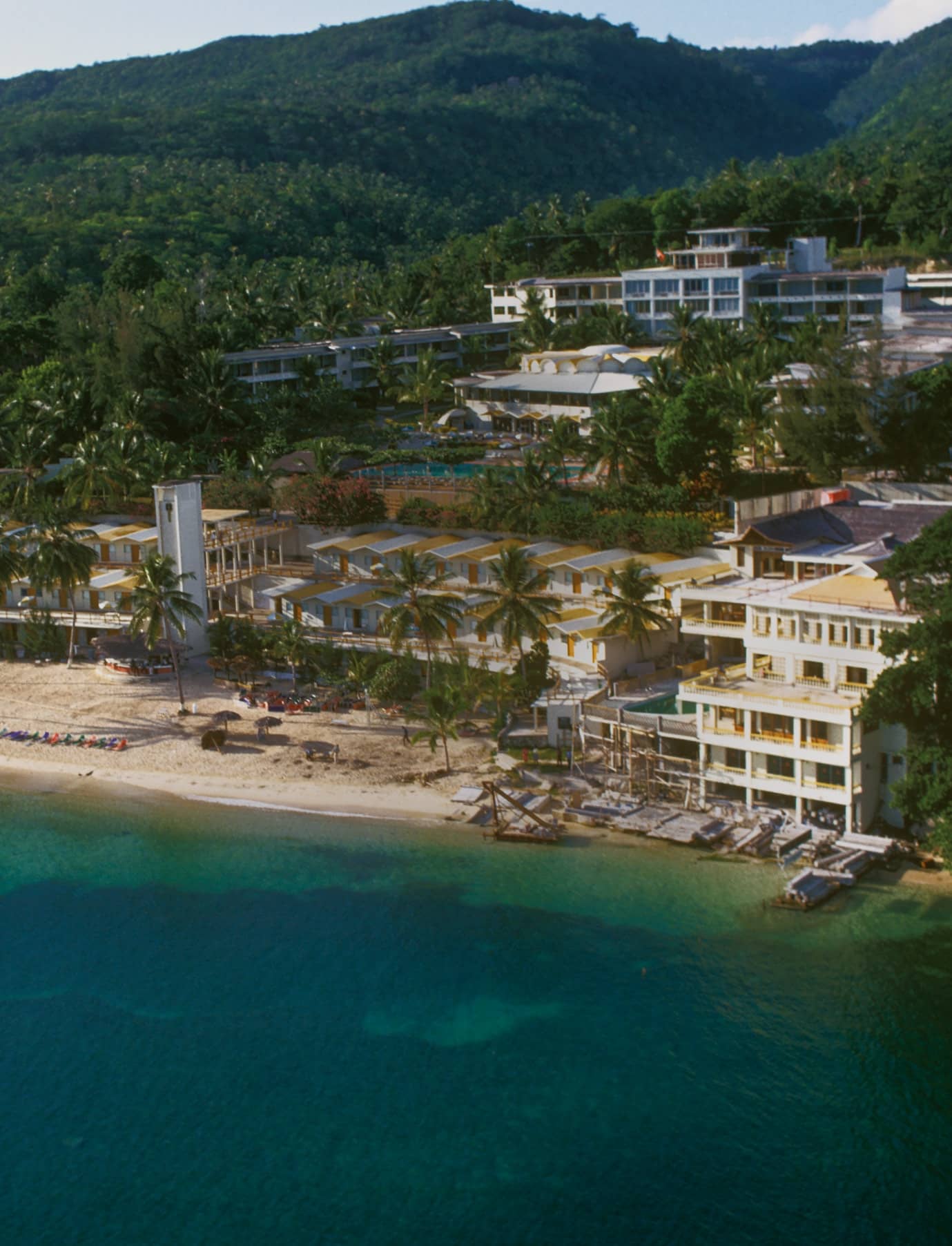 Christened in 1965, our first international club kicked off an especially heady chapter in Playboy history

In early 1964, Playboy was riding high on the success of its nascent network of clubs in cities as far-flung as Chicago, New York, Phoenix, Baltimore, Cincinnati and New Orleans — a veritable galaxy of nighttime hot spots. Business was better than good: The company’s net sales and revenue topped $30 million, and executives continued to dream big. It was time for an international club, one that would add something new to the Playboy mix: overnight accommodations. For the first Playboy hotel, they turned their eyes southward. 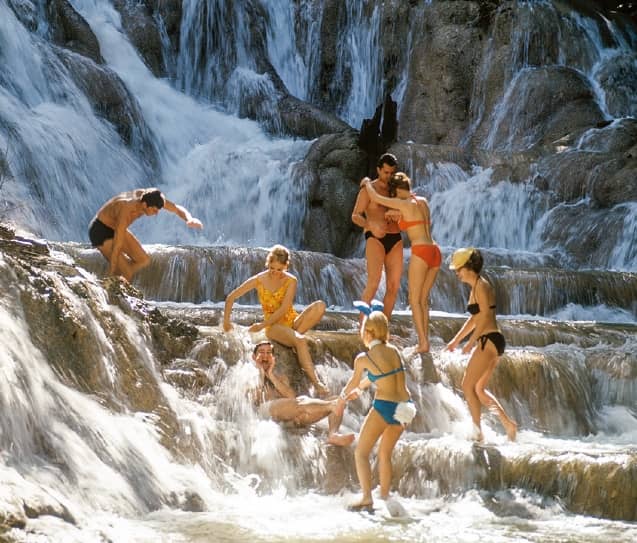