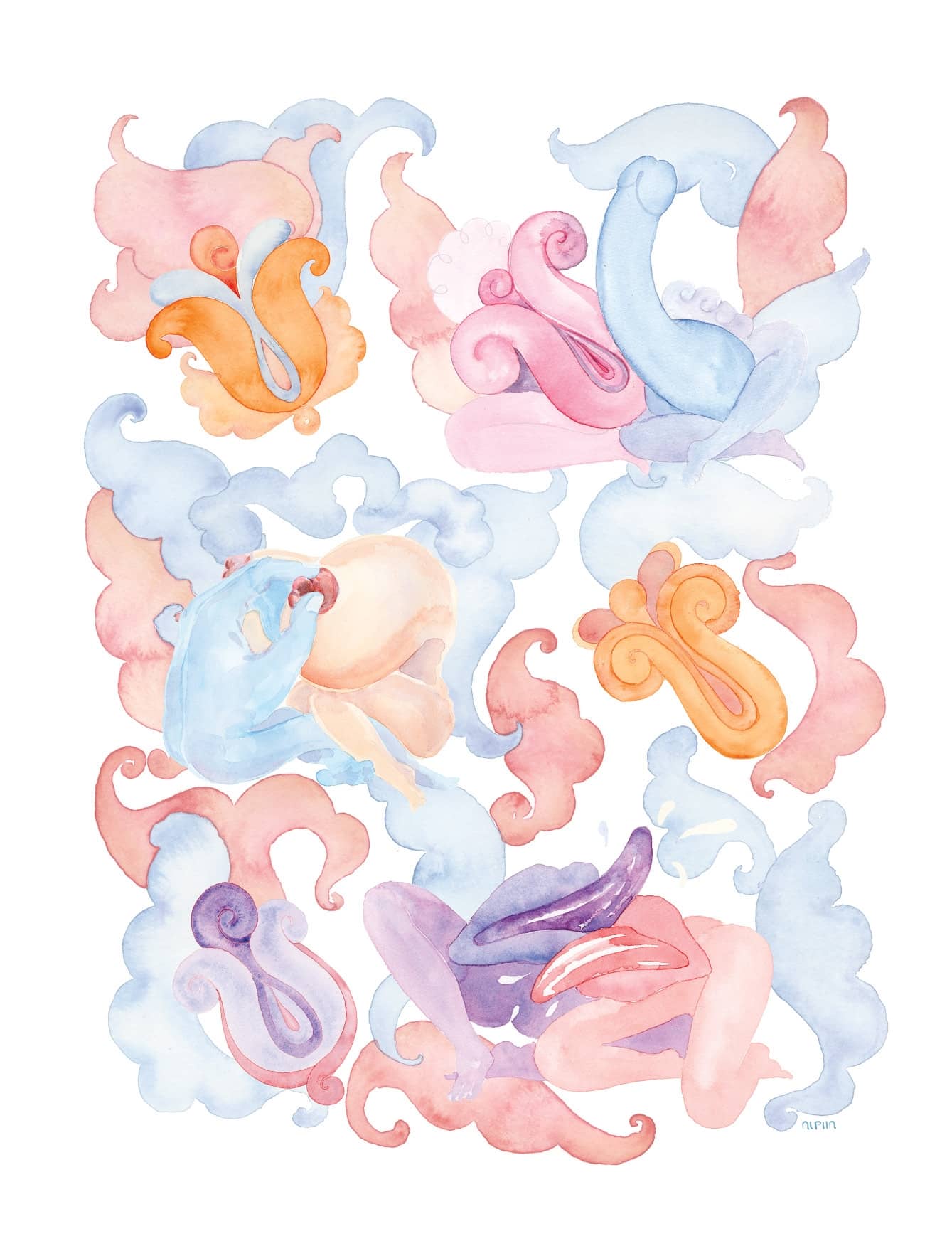 Ian Kerner brings his expertise as a Ph.D., LMFT, psychotherapist and author of the best-selling She Comes First to tackle a range of sexual dilemmas, from STI fears to sexting etiquette. First up: advice on an underreported problem plaguing the sex lives of almost one in three men

Q: I’m a 33-year-old straight man, and my problem goes all the way back to when I lost my virginity at 14. I’m sure I wasn’t the only high school freshman who climaxed the second a girl touched his dick, but premature ejaculation has hounded me ever since. I’ve had three long-term girlfriends, and with each of them I’ve gradually been able to last longer than 30 seconds — but even then my entire sexual ride consists of worrying the big O is coming too fast. After my last relationship ended, I got on the apps for a while but promptly gave up; the embarrassment was too much. It didn’t seem to matter whether I’d been drinking or not, whether it was morning, day or night or whether I was mildly or extremely attracted to the woman. At this point I’m ready to ditch sex altogether and stick to masturbating; at least then no one else will know how quick it’s over. What’s wrong with me?—M.R.,

When you’re with that next partner, shift the emphasis away from your penis. Even without PE, there’s a big orgasm gap between men and women due to factors such as their arousal times, and there’s no way a man with untreated PE can get a woman all the way there. Become an expert at oral sex and manual stimulation. Incorporate sex toys. Use your words. Create fantasies. Do whatever you can either to make your partner orgasm first or to get her right to the edge so you can climax together. (Another tip: Numbing sprays like Promescent can delay orgasm by desensitizing the penis. They’re not a total solution but worth a shot.)

The next line of intervention is an SSRI, a common class of anti-anxiety medication with the side effect of delayed ejaculation. It might make sense to talk to your doctor about a low dose, particularly if your anxiety and depression around PE are intense. It’s not a panacea, but it can be part of the solution — and there should be no stigma attached to SSRI use.

Dealing with PE is complicated, and managing it takes real effort. The good news is that with a little work you’ll likely see a big payoff. So don’t give up till you’ve experimented with multiple approaches. And when you’re back in the game, remember that lasting longer doesn’t mean your partner will inevitably go straight to pleasure town. Instead of thinking about how long you last, ask yourself, How do I become an arousal-generating person?

Q: I’m an 18-year-old straight woman who has been seeing the same guy for months — but I’ve never finished when we have sex. When we use toys I become self-conscious and can’t climax even though I use the same things when I’m by myself. At this point I feel pressure to achieve orgasm just because it’s been so long. How can I overcome my stage fright?—J.A.,

A: Orgasms between partners can be inconsistent or even nonexistent in ways that aren’t true of self-stimulation. What do you think it is about sex with your boyfriend that makes it so difficult? Could it be a lack of clitoral stimulation? Not enough foreplay? Something about the environment that makes it difficult to relax? Certainly worrying about your orgasm doesn’t help, as any form of anxiety during sex is a major arousal inhibitor.