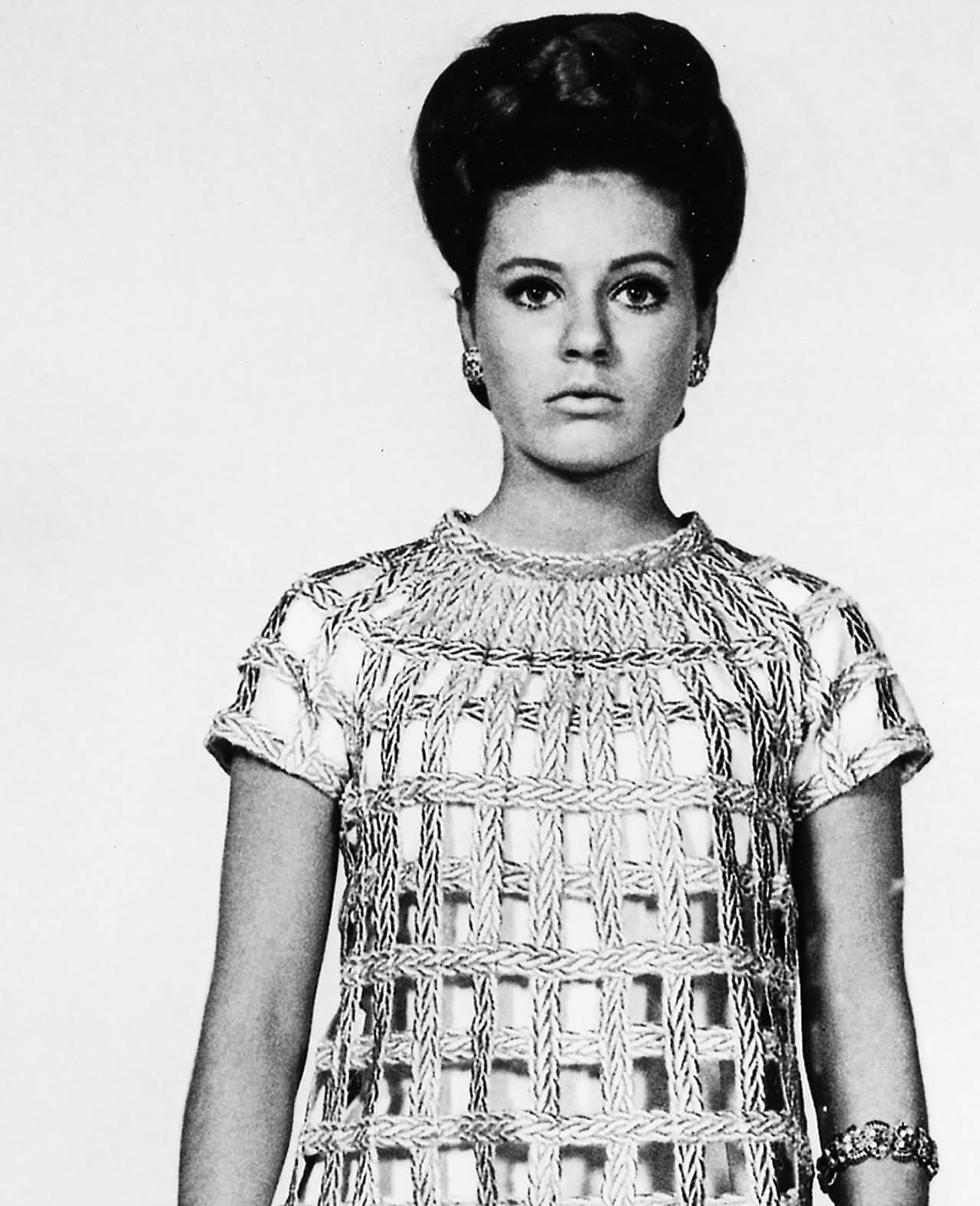 A conversation with Stephen Rebello, author of the dishy and delightful new ‘Dolls! Dolls! Dolls!’

Last week we ran an excerpt from the new book Dolls! Dolls! Dolls! Deep Inside Valley of the Dolls, the Most Beloved Bad Book and Movie of All Time. In it, author Stephen Rebello brings to life the on-set war between star Patty Duke and director Mark Robson, whose skirmishes included weaponized donuts. Throughout Rebello’s book, the laughs are abundant, but so are the moments of wrenching struggle. And even as Dolls! offers such dishy delights as an up-close view of Judy Garland’s disastrous and short-lived involvement in the

movie, it’s easy to drift back to Duke’s perilous journey from Oscar-winning child star abused and exploited by her legal guardians, through the premiere of Dolls and its enshrinement as a beloved celluloid fiasco, through decades in and out of addiction and acclaim, and ultimately to grace.

Toward the end of the book, Rebello (who’s also a screenwriter and Playboy contributing editor) reveals that Duke eventually started to speak out for others living with addiction, mental illness and trauma, and that she connected with legions of LG

BTQ Dolls devotees who helped her make peace with her demons—and with a movie that might have tanked her career. Here, in an interview conducted shortly before the book’s release, Rebello speaks to Playboy about these transformations—the movie’s, Duke’s and, as he wrote the book, his own.

PLAYBOY: At then end of Dolls! Dolls! Dolls! you touch upon Patty Duke’s advocacy for queer communities. Why do you think it became such a passion for her?

REBELLO: I think that she understood what it was like to be the other—although that isn’t always the open sesame to being kind or being an advocate. Queer people are everywhere, and lots and lots and lots are in show business. But I hear all the time people who’ve been in the business forever being absolutely idiotic and disgusting about queer people and transgender people and the whole gamut.