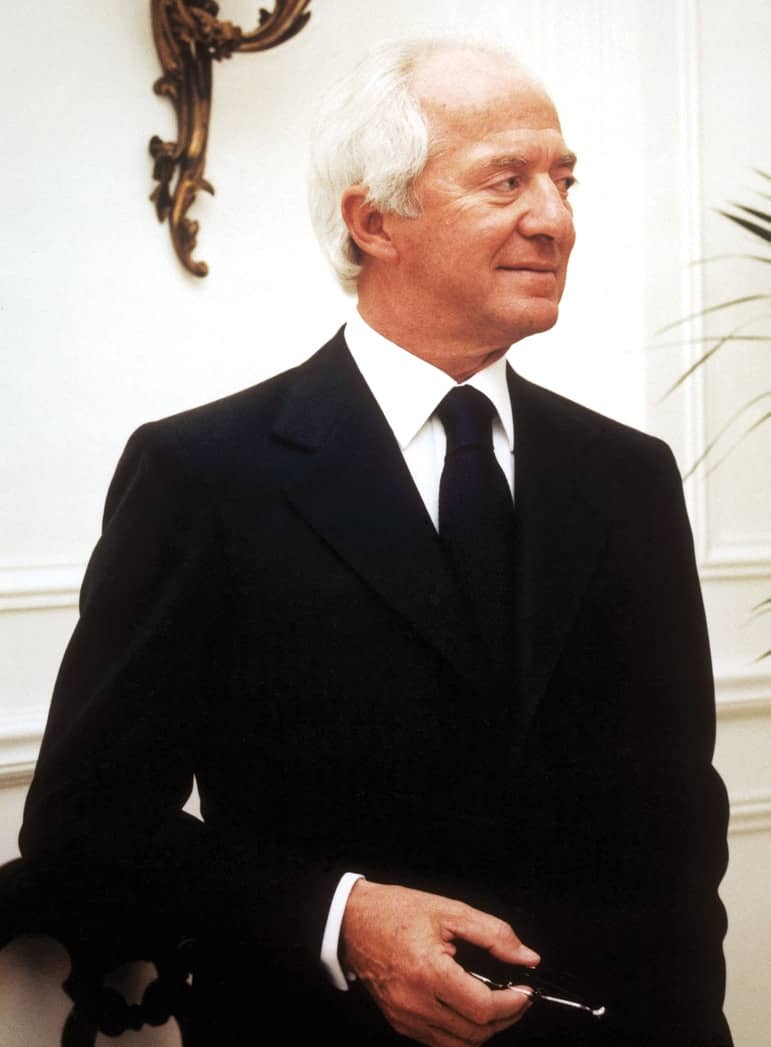 How an impoverished Italian boy became the worldwide king of eyewear

Leonardo Del Vecchio is quite simply a genius. A business savant who not only controls a celebrated eyewear empire, but is responsible for permanently altering that very market in the first place. He didn’t invent sunglasses, or even many of the brands that he now owns. Rather, Del Vecchio’s genius runs in a similar vein to that of Howard Schultz, former Chairman of Starbucks, who figured out that with quality products, charging a little more more can be a way to not only bring in more revenue, but raise the perceived value of the merchandise. An economist might refer to this as the “luxury goods effect,” but it was simply the best way to grow profits for one of the world’s most influential and wide-reaching fashion conglomerates.

Just as Schultz figured out a way to make it financially acceptable to pay a huge markup on quality coffee, Del Vecchio has cornered the global glasses market through his company, Luxottica, by marketing and pricing his wares in a way that enhances the perception of them as super-luxury goods, despite the relatively low cost of manufacturing such items. Simply put, he understands the industry, and the role of perception in the market, better than anyone else, enabling him to amass a fortune that places him amongst the wealthiest billionaires on the planet; Forbes estimates his family’s net worth at around $20 billion.

Leonardo Del Vecchio started from the humblest of roots. Born and raised in Milan, he was sent to an orphanage at the age of seven as his widowed mother couldn’t support Leonardo and his four siblings. Starting as an apprentice, he trained as a tool and die maker at a local factory. Hoping to find a way to better utilize his skill set, the 25-year-old moved to the traditional home of Italian eyewear production, Belluno province, in 1961 to apply his craftsmanship to fabricating glasses and components. By 1967 his company, Luxottica, was producing its own frames, and by 1971, the company had released its first Luxottica eyewear collection at MIDO, the international optics exhibition in Milan.