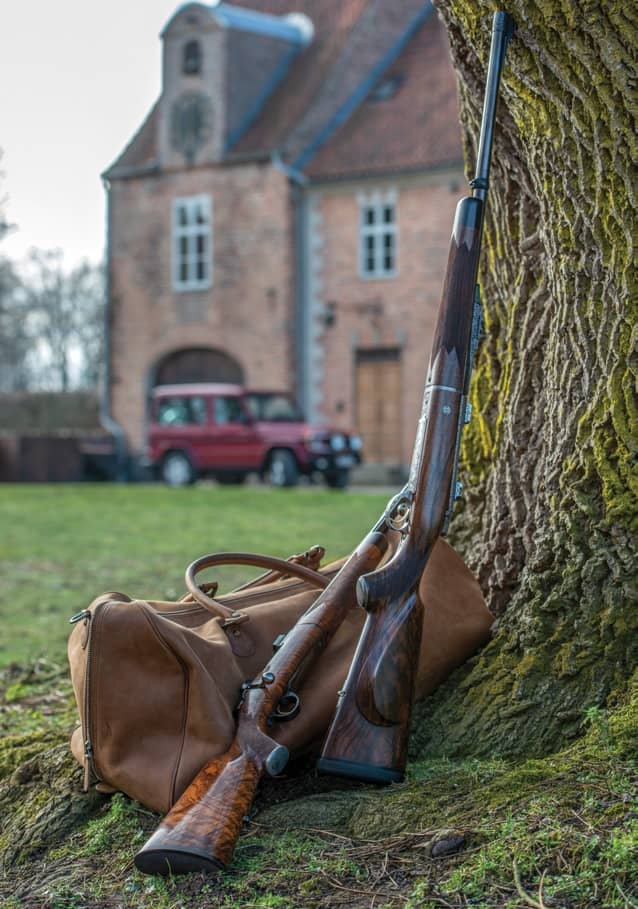 Trolle Ljungby Castle in the south of Sweden, medieval in origin, is a notable historic landmark in a part of the country famed for its hunting traditions. It would be hard to find a more fitting setting for the home of VO Vapen, the family-run gunsmiths occupying a small factory on the castle grounds who quietly craft the most exclusive hunting rifles in the world, the very best of which can cost more than $800,000 apiece and take up to a year and a half to complete. 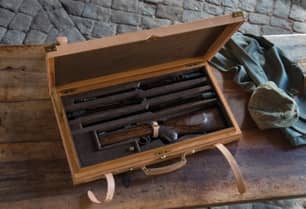 Their clientele includes well-heeled hunters and gun collectors from all walks of life, but a few names stand out in particular: H.M. King Carl XVI Gustaf and H.R.H. Prince Carl Philip of Sweden; H.H. Sheikh Mohamed bin Zayed Al Nahyan, the Crown Prince of Abu Dhabi and Deputy Supreme Commander of the UAE's Armed Forces; H.H. Sheikh Hamdan bin Mohammed bin Rashid Al Maktoum, Crown Prince of Dubai; and H.M. Sultan Qaboos bin Said, ruler of Oman. The Swedish Royal Family, who own a veritable arsenal of VO Vapen guns, granted the firm a Royal Warrant while other royal families in the Middle East and Scandinavia are returning clients who have ordered several special made rifles. 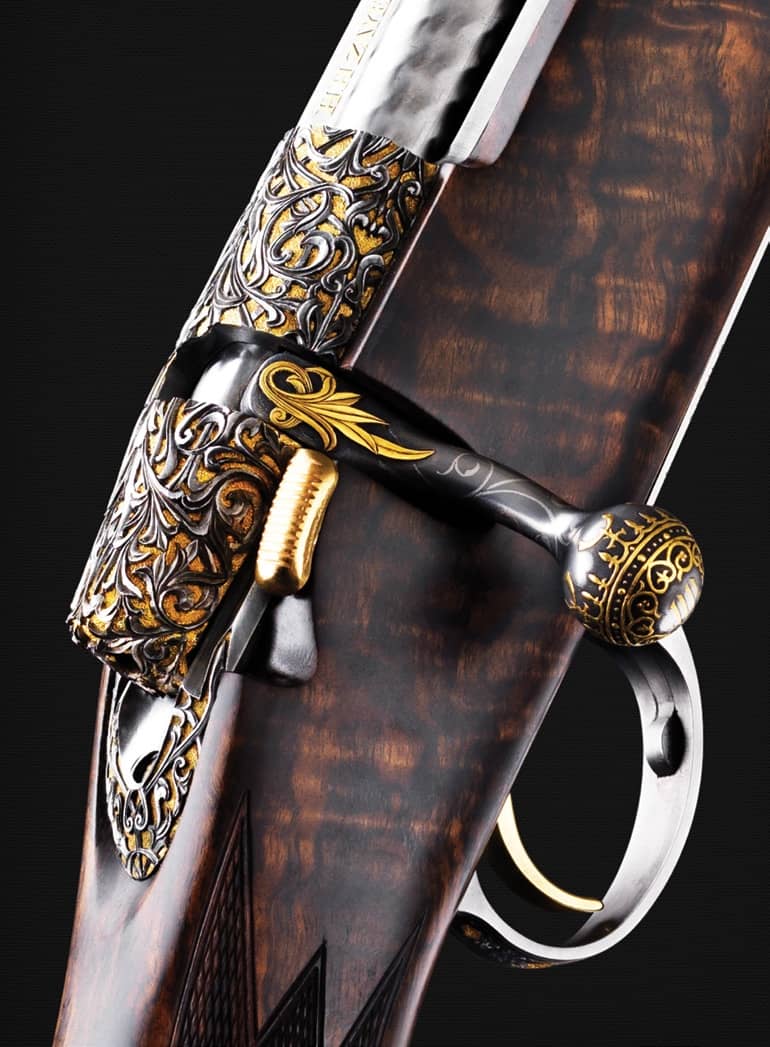