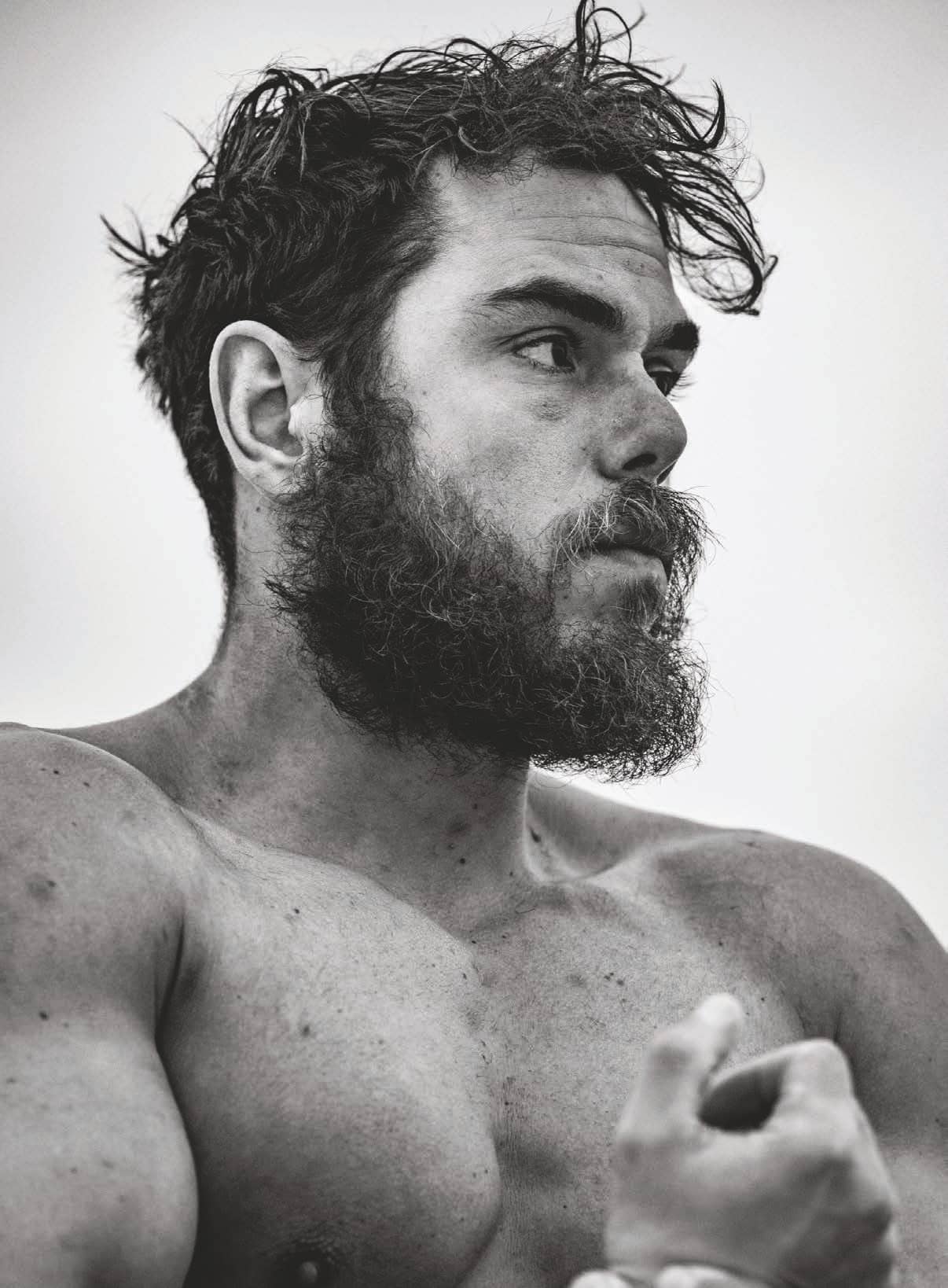 How a British strongman challenged the ocean, and survived

Water polo has a nasty reputation as a sport not for the weak of heart. Combine grueling endurance swims with underwater physicality (even violence) between opponents, and it can be a sport that turns out athletes forged as stainless steel, impossibly strong and comfortable in water. Perhaps unsurprisingly, this is to where the legend of Ross Edgley can be traced back.

Now a best-selling author and fitness professional, Edgley has found a commonality in a series of seemingly disparate fitness challenges and world record attempts. The common thread through his adventures and implausible achievements is the demand to push himself as close as possible to the limit of what the human body can endure and the desire to use these ideas to raise money for charity. Edgley has brought a scientific approach to the fitness community, earning a degree from the world-renowned Loughborough University School of Sport, Exercise and Health Sciences.

While he’s proven to be a pioneer in the science of physical training, and worked with world class athletes, it’s in his own implausible ideas that Edgley truly grabs the world’s attention. For instance, while many people train to run a marathon for charity, he decided he’d run a marathon while pulling a 1,400 kg Mini Countryman vehicle behind him (he finished the 26.2 miles in less than 20 hours) to raise money for noble causes. 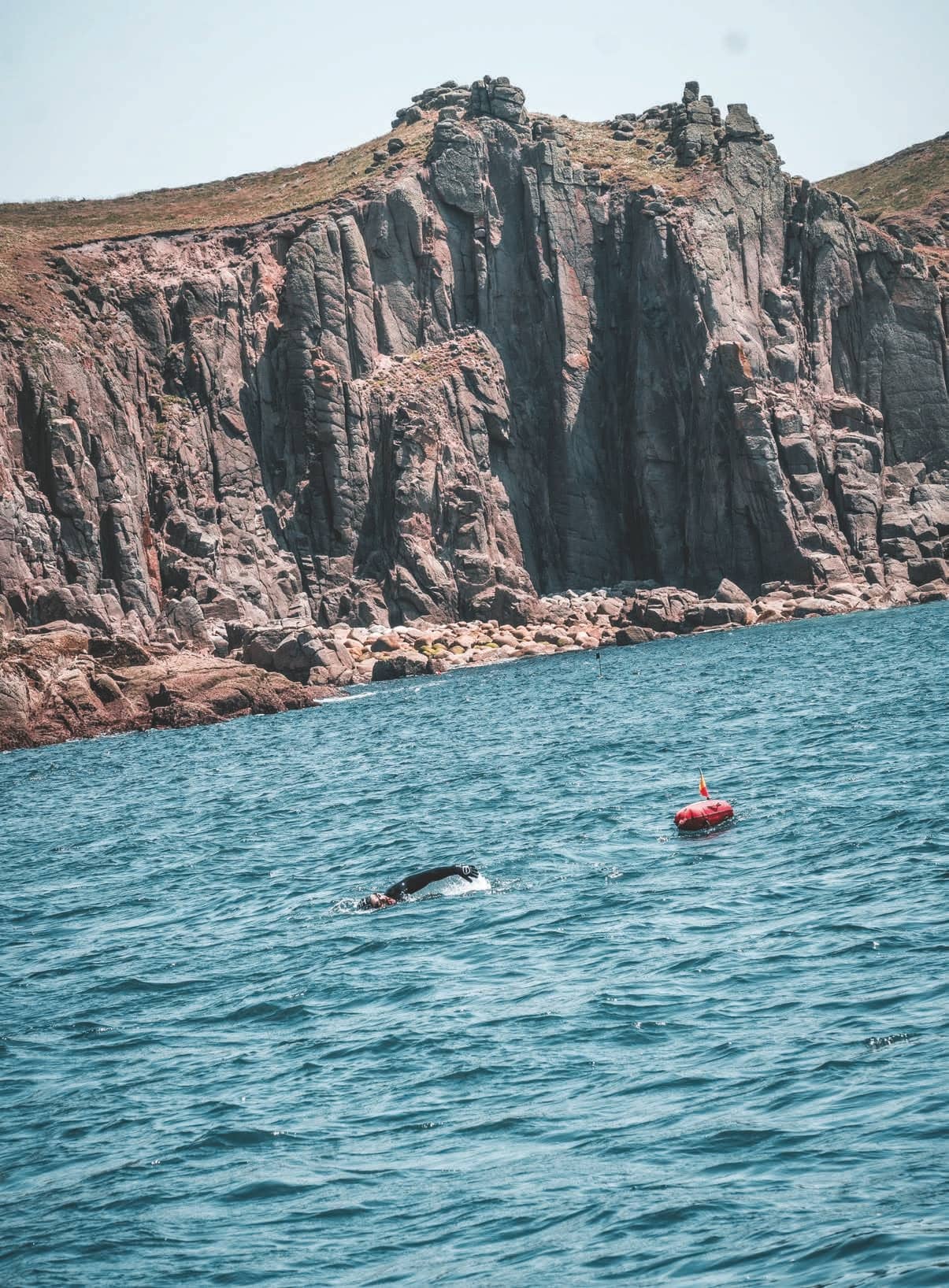