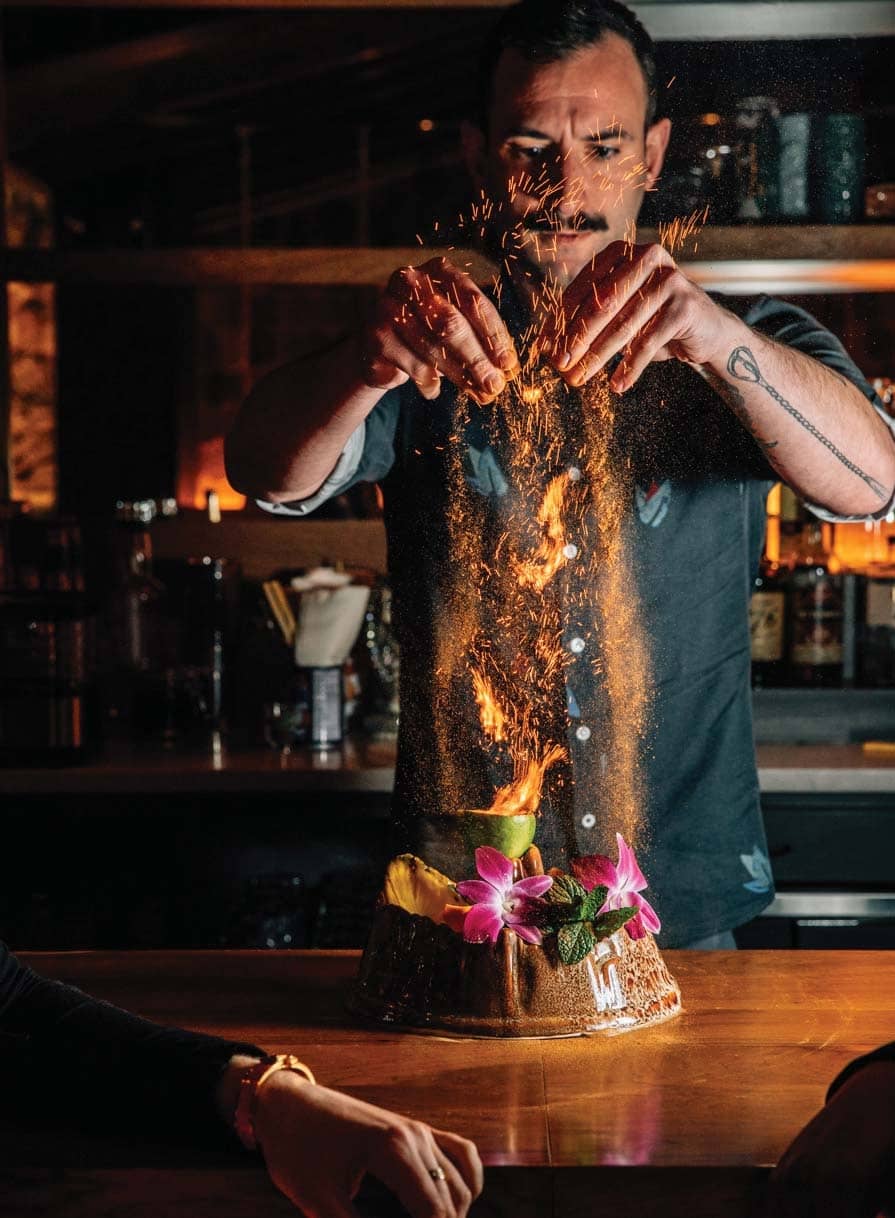 Here’s why tropical drinks are more popular than ever, and where to go to get your fix

A few months back The Atlantic took note of the fact that tiki bars are, once again, suddenly all the rage. “You can [now] enjoy a fruity tropical drink while surrounded by faux-Polynesian decor in most major cities around the U.S. and else where, with new spots opening every month,” the literary monthly proclaimed. The trend has shown no signs of abating, with new tiki spots set to open everywhere from Austin (Tiki Tatsu-Ya) and Fort Worth (Tarantula Tiki Lounge), to Seattle (Inside Passage), Vancouver (Juju’s Drink Shack), and Grand Rapids, Michigan (Max’s South Seas Hideaway). All hope to build on the success of celebrated tiki joints such as Smuggler’s Cove in San Francisco and Latitude 29 in New Orleans, which are more popular than ever, offering up drinks in ever more fanciful tiki mugs. 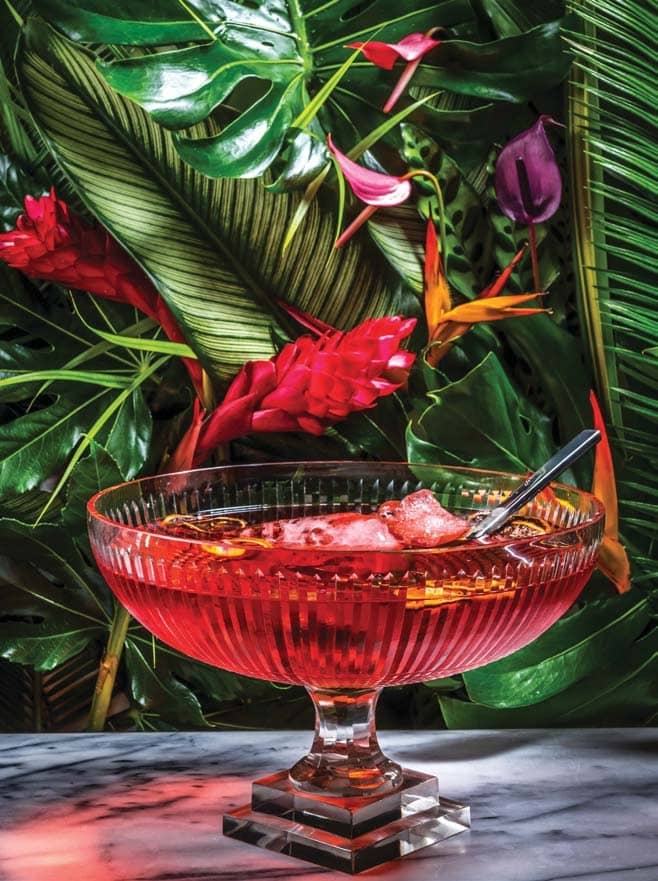 The Atlantic noted that “the trend is a revival of a nearly century-old American tradition” which dates back to the 1930s when the original tiki bar, Don the Beachcomber, opened in Los Angeles, and which was “usually filled with a who’s who of Hollywood,” including Howard Hughes, Cary Grant and Clark Gable. 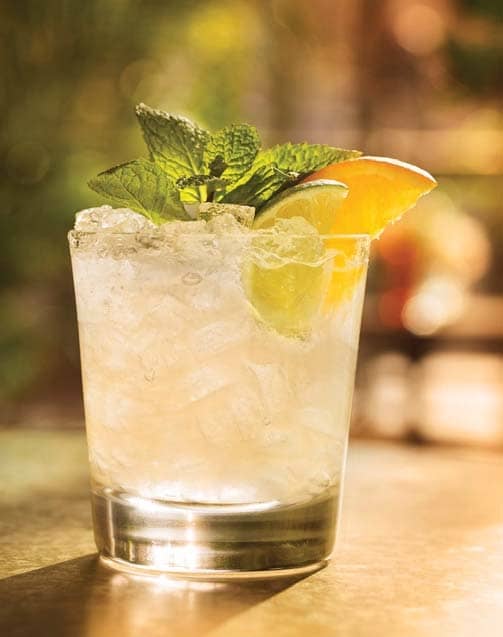 The soon-to-be-iconic bar served its first tropical drink in December of 1933, the month Prohibition was finally repealed, and took advantage of both the ready availability of rum from Cuba—American distillers were obviously not in operation—and its affordability, while the decor was literally straight offa Hollywood film set meant to evoke the South Pacific or some other exotic locale. 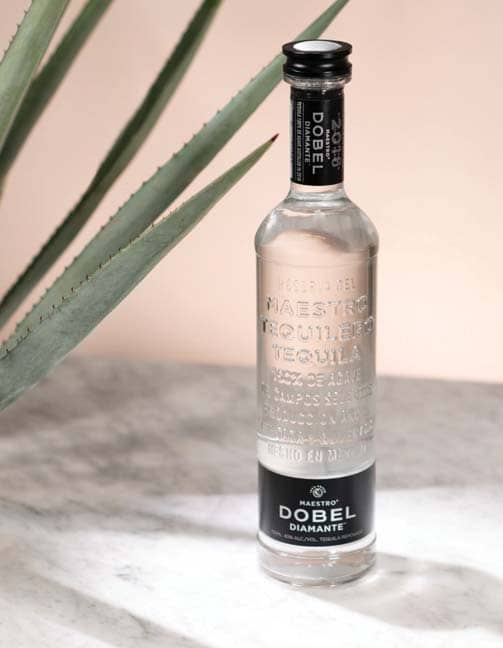 The drinks “blended multiple versions of rum, as well as multiple citrus juices, sweeteners, and spices, in complicated recipes that took their inspiration from traditional Caribbean punch recipes but added layers of flavor and nuance,” as Jeff“Beachbum” Berry, owner of Latitude 29, explained to foodie site Gastropod, noting that “nobody ever had drinks like this before. Nobody ever made drinks like this before.” By 1934 when the first outpost of the legendary Trader Vic’s opened in Oakland, tiki was well established as a new and growing genre. 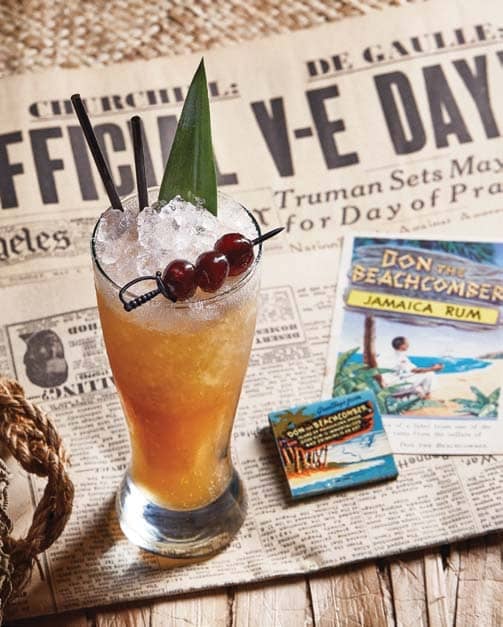