The Legend Of Tom Brady 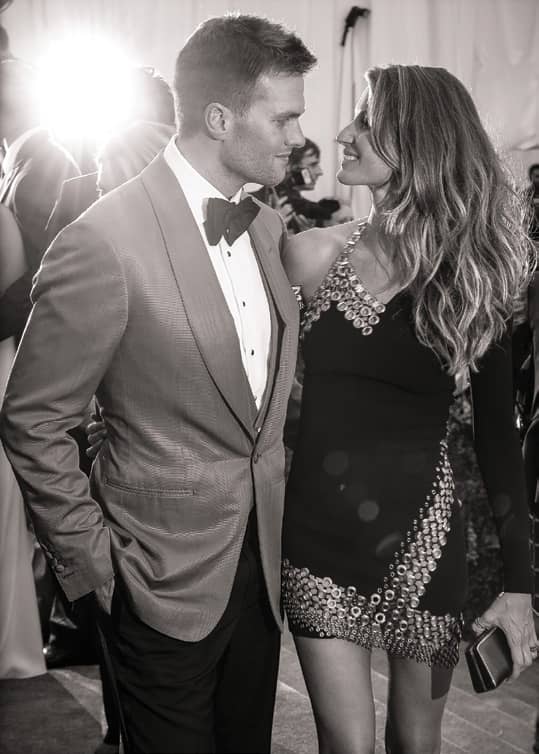 You could start the Legend of Tom Brady at any of several moments: replacing Drew Bledsoe on September 23, 2001, after a vicious hit crumbled the All Pro starting quarterback. Or the infamous Tuck Rule Game, when the Patriots somehow beat the seasoned Raiders in a white-out. But for most of the world the Brady Experiment began on February 3, 2002, when a gangly backup QB led a perennially underachieving team to a most improbable place: Super Bowl XXXVI against the St. Louis Rams, fielding the most explosive offense the NFL had ever seen. The “Greatest Show On Turf ” were the biggest Super Bowl favorites in decades; Kurt Warner and Marshall Faulk hoisting their second Lombardi Trophy in three years was all but assumed. All that stood in their way were 60 minutes of football and a sixth-round draft pick.

That first Brady Super Bowl was ecstasy-inducing for perpetually forlorn New England fans, thrilling in a way that only the impossible can be. Bledsoe had just signed the richest contract in NFL history; many of us wanted coach Bill Belichick to hand him back the franchise, thinking the veteran offered a better chance of success. But Belichick saw something in that fresh-faced kid with the forgettable name. When Adam Vinatieri’s kick sailed through the uprights with no time remaining to beat the shell-shocked Rams, the collective climax for Patriots fans worldwide was explosive. I remember watching that game from my friend’s couch in Los Angeles in 2002, and screaming so loud and jumping so high I almost popped an artery.

Many NFL fans don’t really recall the grassroots humility of Brady’s origin story. All someone born this century sees in the Golden Boy is every known trope of western success: the magazine covers, the Brazilian supermodel wife, the TAG Heuer ad with perfectly lit dimpled chin. The obscene fame and fortune. James Bond meets Bruce Wayne.