The American Whiskey Rebellion
Its hard to miss the veritable explosion of American whiskies popping up on the shelves of your neighborhood spirits shops and watering holes lately.

Even casual observers have probably spotted a dozen new labels of native browns, while enthusiasts are eagerly licking their lips at the scores of new options available. ‘There are so many, in fact, that some aficionados are suffering from fatigue. Eager to dig deep into the varied offerings of the new American whiskey landscape, we recently sampled over 100 bottles from across various categories to find those worthy of closer attention—and a healthy pour.

“Given the growth of interest in American whiskey and proliferation of craft distilleries, as well as new products by large distilleries, it's clear were in a golden age of whiskies,” David Ozgo, Chief Economist for the Distilled Spirits Council of the United States (DISCUS), tells us. “Were enjoying a greater variety and higher quality than ever before.’ According to Ozgo, over 2,000 craft distilleries have opened across America in the last decade, everywhere from the frozen void of upstate New York to the tropical climes of South Florida, and the impressive elevations of the Rockies to the scrubby desert brush of the American West. Overall, sales of super-premium whiskey offerings have ballooned 136% from 2013 to 2018.

Three categories / trends in particular stand out: American Single Malts, the wild world of Innovations, and Bottled in Bond [see sidebar p. 22]. Among the burgeoning number of options, including different cask finishes, mash bills, single barrels, and more, these are the bottles that we think should be on your radar. 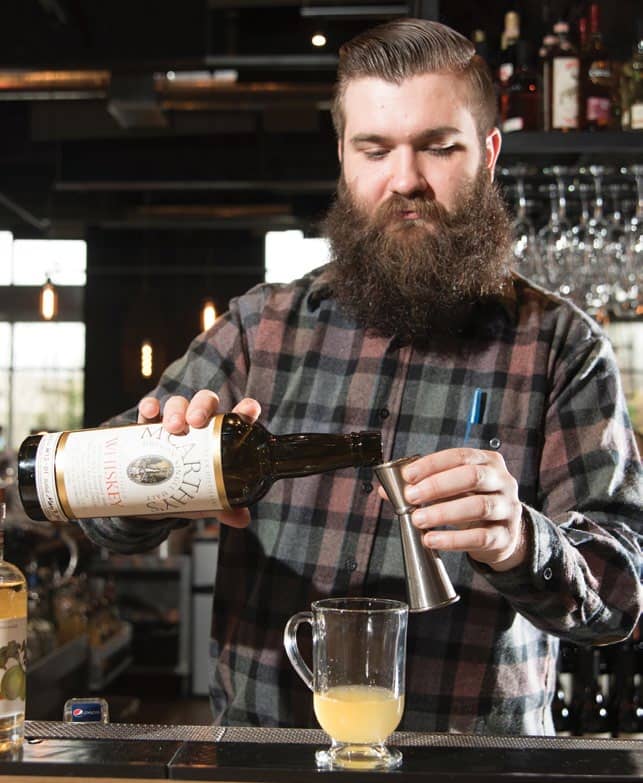 While Scotch and Japanese single malts have long held the crown for global whiskey acclaim, it’s time to make room for the Yanks. Formed in 2016, the American Single Malt Whiskey Commission was created to establish, promote and protect this emerging yet underserved category of whiskey. While still not legally recognized, members of the Commission pledge that every bottle is distilled from 100% malted barley at a single American distillery, among other qualifications—authenticating arguably the most exciting thing to happen to domestic whiskey this century. 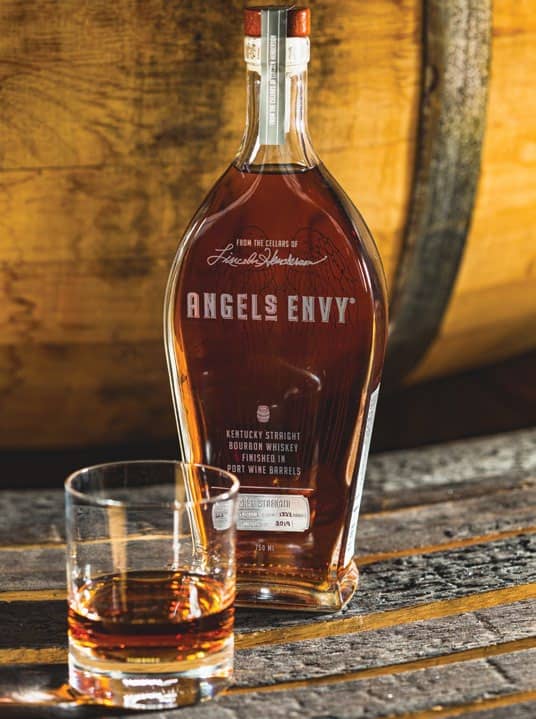 Steve McCarthy is credited with creating the American Single Malt category more than two decades ago. On a fateful fishing trip to Ireland he fell in love with peated Scotch, and upon returning to his little distillery outside Portland began sourcing malted barley from Inverness. Distilling in 60-gallon Holstein copper pot stills, McCarthy harnessed his craft and unknowingly launched a segment that would not gain traction for another 20 years. While retaining an Islay-inspired smokiness, his Oregon Single Malt does not overwhelm with an intense campfire potency—think more Caol Ila than Ardbeg. Credit the mellowing to the Oregon oak it ages in for a minimum of three years.

Hillrock is a truly “field-to-glass’ endeavor, growing their own organic barley at their Hudson Valley farm and then malting it for 12 hours using imported Scottish peat at the first American malthouse built since Prohibition. ‘The mash is then small-batch distilled using Vendome copper and brass pots, and entirely aged and bottled at their Hudson Valley estate. ‘The Single Malt'’s peat adds a whiff of tobacco to Hillrock’s signature notes of cinnamon, clove, and caramel. 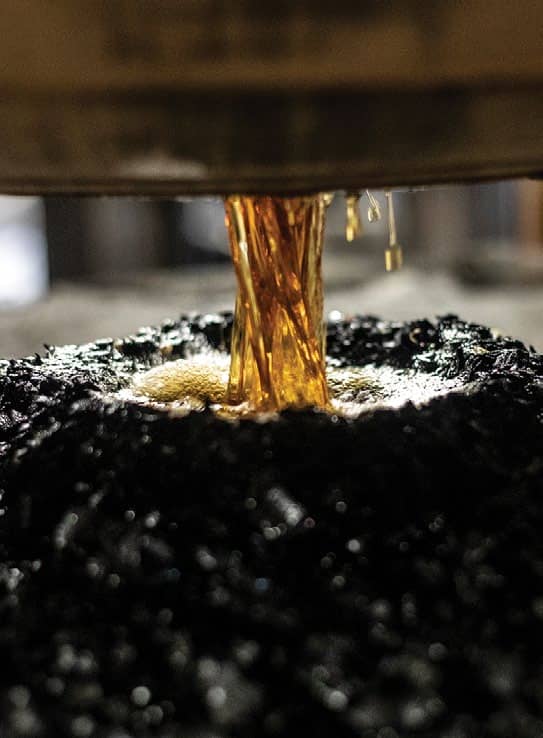