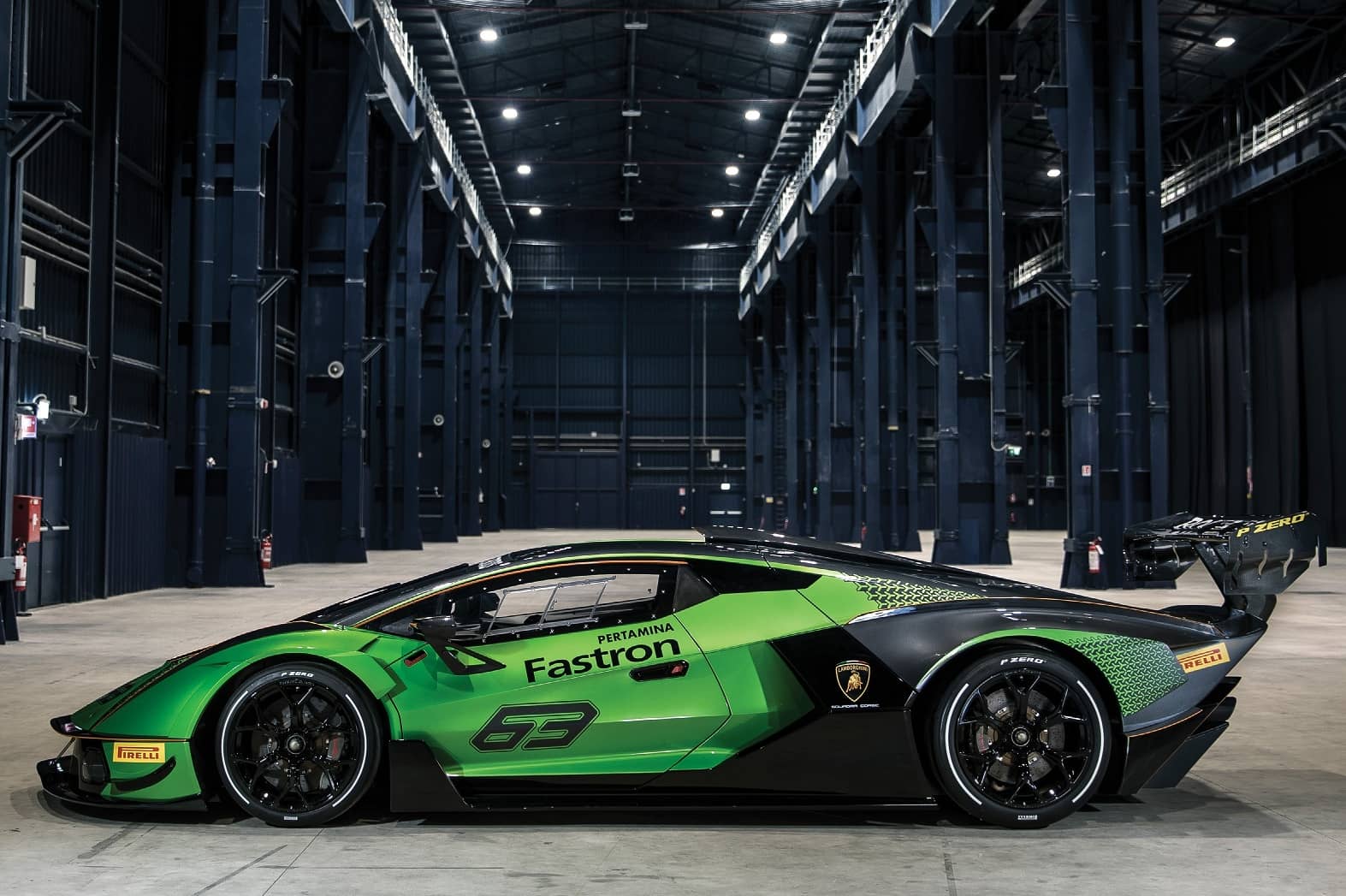 The $3.5 million, 830 HP Essenza SCV12 is the most powerful Lamborghini ever built

Forty extremely lucky buyers are about to join one of the most exclusive automotive clubs in the world, paying $3.5 million for the privilege of owning Lamborghini’s first-ever track-only production supercar— the Essenza SCV12, which is also the most powerful Lamborghini ever built. With a V12 engine capable of producing over 830 horsepower, it was developed by Lamborghini Squadra Corse, the company’s racing division, and designed from the ground up by Lamborghini’s Centro Stile in-house studio.

While the Essenza SCV12 isn’t street legal, customers will have plenty to keep them occupied. The car comes with its own racing gram at the most prestigious FIA racetracks around the world, and also includes storage service in a new hangar at Lamborghini’s legendary headquarters in Sant’Agata Bolognese dedicated to the Essenza SCV12 Club. Each car will have a personalized garage while the facility will also house the Lamborghini Squadra Corse Driver’s Lab, offering athletic training programs similar to those used by Lamborghini’s official racing drivers.