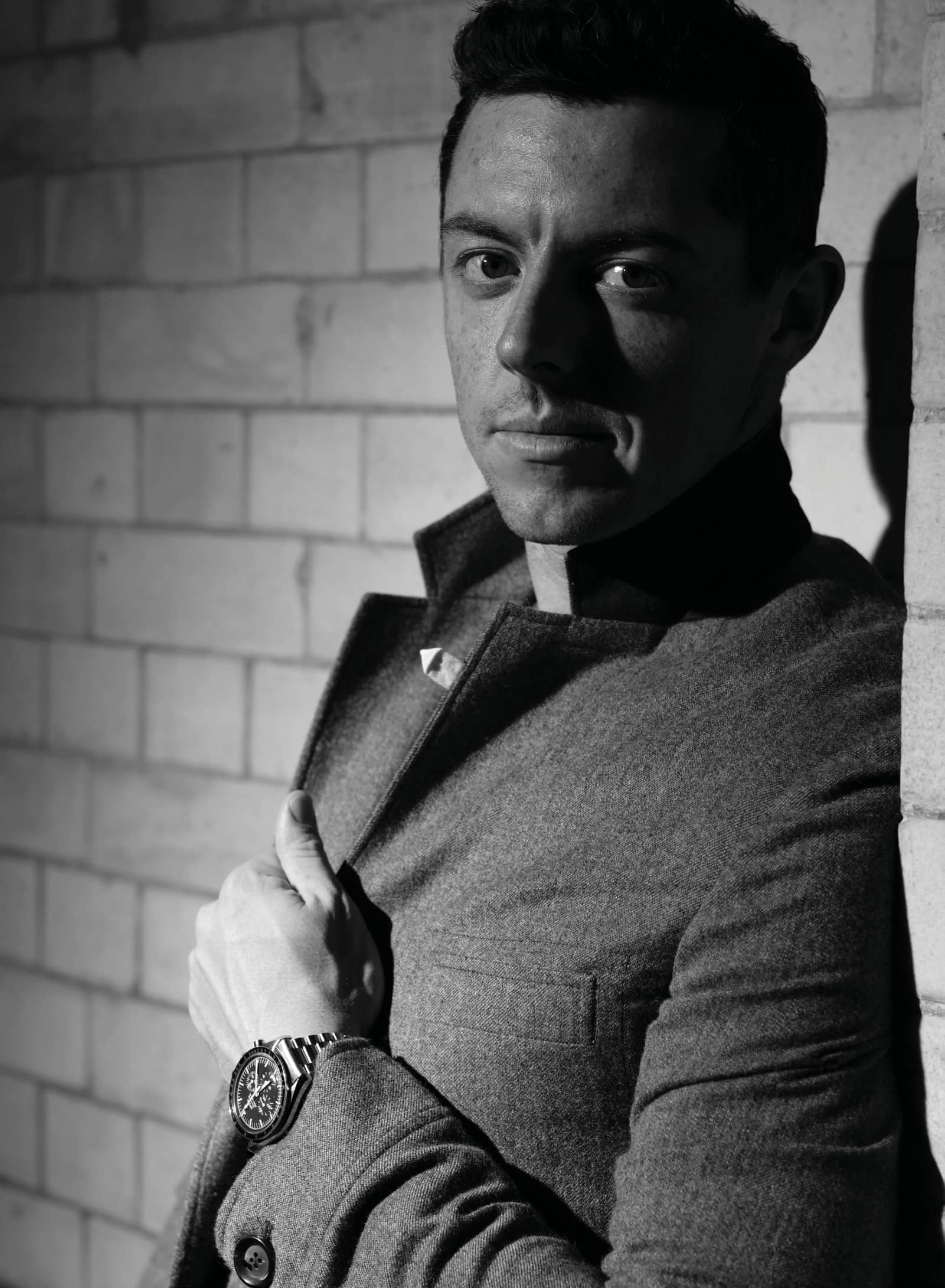 Rory McIlroy, the world number one golfer, has climbed from humble beginnings to the very top of the sport. Today the Irish athlete and UNICEF ambassador looks down from on high at all who seek to topple him—raking in winnings and accolades along the way.

With a career among the most lucrative in golf history, the London Sunday Times put his net worth at about $170 million in 2019. His tournament appearance fees (said to top $2 million apiece) and winnings (such as the 2019 Fedex Cup where he won a cool $15 million) are just part of his estimated annual earnings of about $40 million, making him one of the world’s highest-paid athletes.

As is often the case with true winners, the trappings and financial rewards are not what drive McIlroy. Perhaps easily said when you are on a roll and have deals with the likes of Nike, TaylorMade, and Omega watches. And while the need to win is what drives him, his arsenal also includes compassion.

Rory also has fine taste in supercars (he’s been spotted at the wheel of a Lamborghini Aventador) and property (reportedly owning houses in Florida and Dubai), so we figured we’d ask his views on life during a pandemic, the future, tuxedos, watches and golf balls. He’ll hopefully be hitting them again in earnest with the PGA tour slated to resume—sans spectators, initially this summer.

How has your daily routine changed since the onset of the pandemic?

Like almost everybody, my routine has changed beyond anything I could have imagined. For starters, I hadn’t played golf until I hit a few balls at the range very recently. My last competitive round was in March at The Players and then I didn’t swing a club until the end of April—pretty unheard of at this typically very busy time in the golfing calendar. An unexpected break is usually welcome, but this was a really different and extended layofffor us all. I tried to keep a consistent routine each day during the lockdown period and ensure something of a structure to my days at home, [with] most a mixture of reading, gym, working with my commercial partners and keeping in touch with friends and family with plenty of Zoom calls.

What are you doing to keep creative?