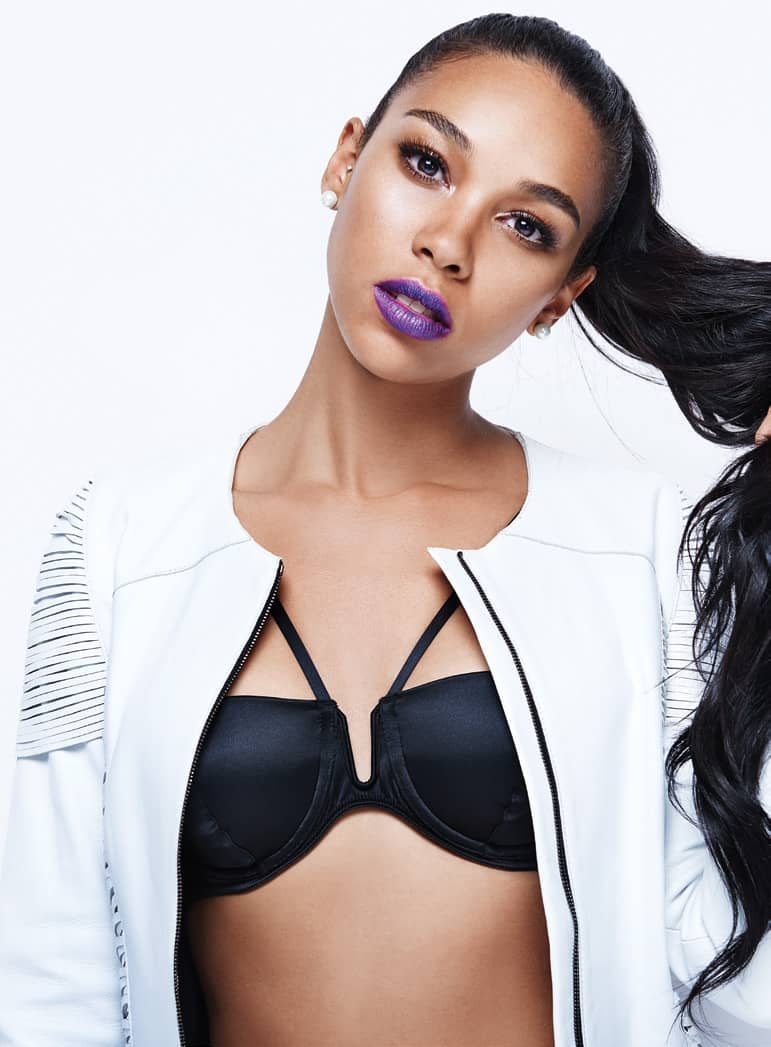 Alexandra Shipp crafts her own take on an iconic superhero

Since Alexandra Shipp first took on the role of Storm in 2016’s X-Men: Apocalypse, a lot has changed for the 27-year old actress. No longer merely an emerging star, Shipp now occupies a major role in the billion-dollar mega-franchise, which has paved the way in for other big-time castings like the female lead in another summer release with big expectations, Shaft with Samuel L. Jackson.

With her return in this summer’s surefire X-Men blockbuster, Dark Phoenix, Shipp has earned a significant place for herself, and her character, in the current iteration of the X-Men universe. “What I loved so much about going back into this process was that in the beginning, on Apocalypse, everyone really made us newcomers…. feel really good and welcomed into a family,” Shipp tells Maxim. “So when we came back it felt like it was a family reunion.”