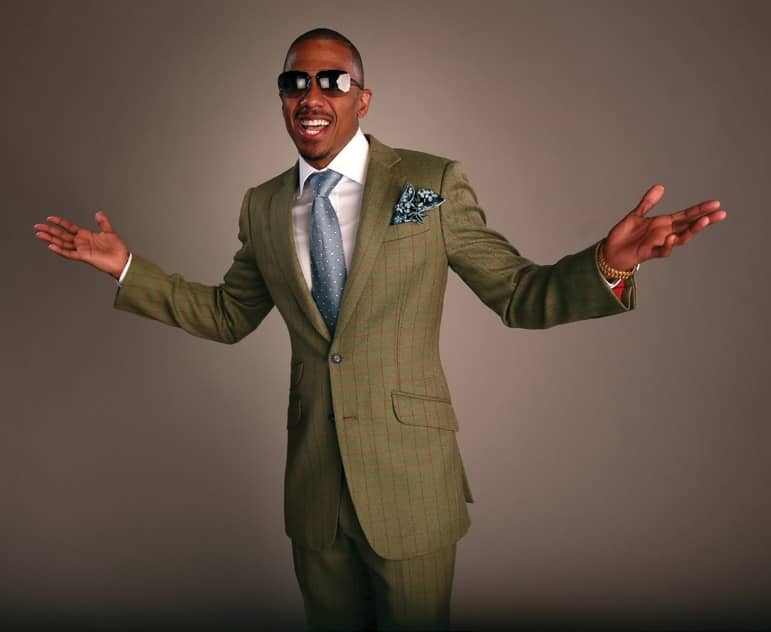 How the talented Nick Cannon balances entertaining with entrepreneurship

Nick Cannon is a worker, a grinder, a hustler. In the world of social media, insta-celebrity and shortcuts to fame, Cannon, Maxim’s Entertainment Adviser, is old school, working across the industry from TV and film to music. He’s as likely to appear in a boardroom or pitch meeting as he is on stage or in front of a camera, and it’s this diversity of abilities and need to be in constant motion creating something new that makes him such a rare breed. We managed to get the multi-hyphenate superstar to slow down long enough to discuss what keeps him driven and how he maintains the same energy and enthusiasm that cemented his fame more than a decade ago.