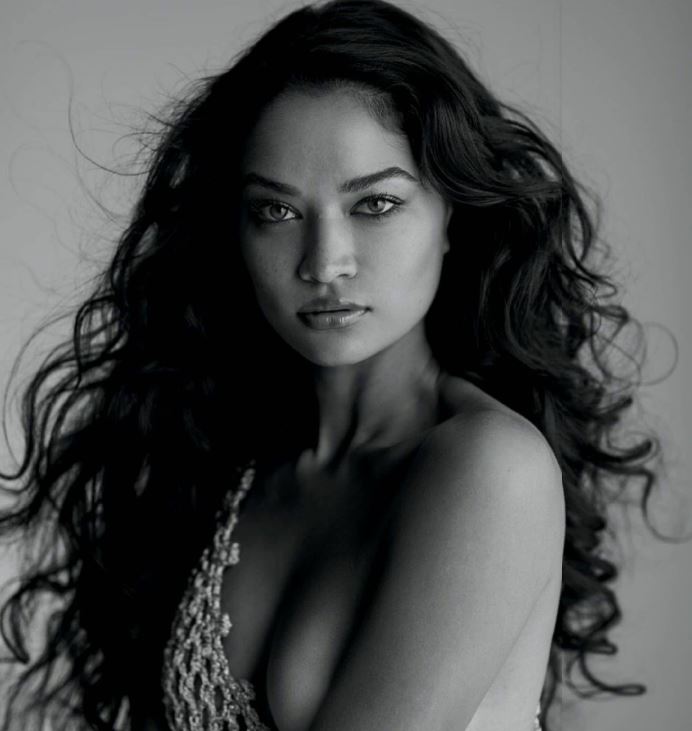 Exotic beauty Shanina Shaik is hotter than ever

In a world that suddenly seems overpopulated with “supermodels,” there’s only one Shanina Shaik; her striking hazel eyes casting a seductive gaze, her flawless skin a glowing bronze with a dusting of freckles, the unmistakable exoticism that sets her apart from the rest of the beautiful people.

Despite her booming success, Shaik’s diverse background — an Australian-Lithuanian mother and a Pakistani-Saudi father — wasn’t always an asset. While her striking features are celebrated and desired by designers today, early on in her career, her uncertain ethnicity was a bit of a hindrance.

“At times being so mixed hindered me from getting jobs as clients couldn’t place me in a ‘category’ of race,” Shaik tells Maxim, “which I thought was absurd and really unfortunate.” Thankfully those days are behind her, and Shaik is now one of the most coveted and recognizable faces in the industry. “Now, I’m happy to be an inspiration to young girls who may not fit into one specific category.”

Growing up in Australia, “you would always be outside riding your bike or playing with the other kids,” Shaik notes. “I always wore sports gear and wanted my hair in a tight ponytail. I was more of a tomboy. My favorite sport was basketball, and the boys would always choose me to be on their team before most of the male students in my class.”

Despite her self-proclaimed tomboy phase, Shaik knew as a young girl that she wanted to be a model. “When I turned 14 I blossomed into my girly side. My mum was the one who always said I should go into modeling, and I was also scouted by agents who recommended the same.” Trading her sports gear for glamour, Shaik swiftly moved her way up the modeling ranks, leaving her home country for New York to chase her dream after starring in the Australian reality series Make Me A Supermodel. Since making her debut at New York Fashion Week in 2009, she has gone on to walk the runway for Chanel, Oscar de la Renta and Tom Ford, as well as shooting Ford’s lookbook, among other high profile work.