Lion Of The East 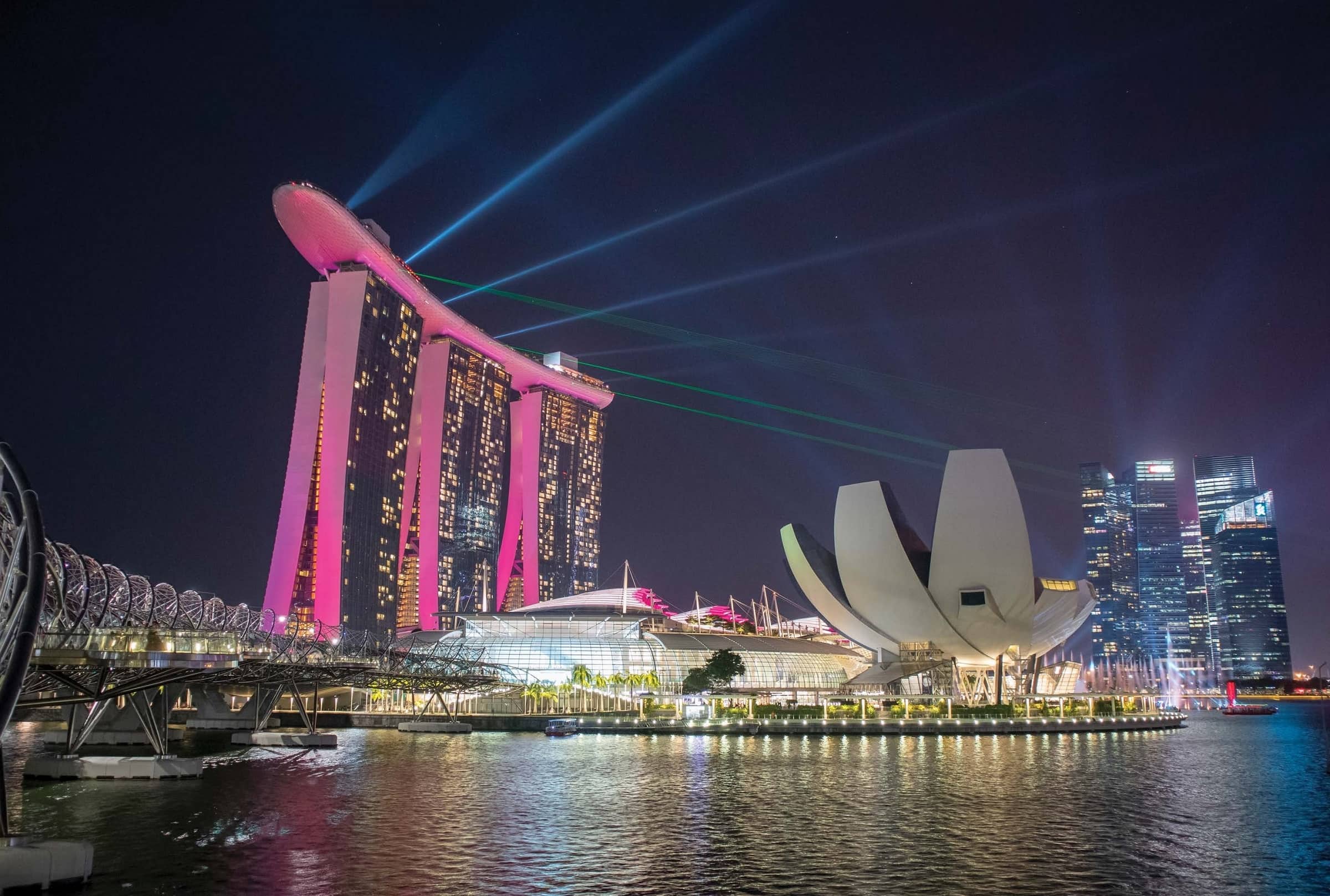 How to live among the gods in Singapore, one of the most sybaritic cities on Earth.
Keith Gordon

In July, when billionaire entrepreneur Sir James Dyson purchased a $32 million Good Class Bungalow, with prime views of the Botanic Gardens in one of Singapore’s most exclusive neighbor-hoods, it might have been a case of déjà vu for local residents. After all, he had just completed the purchase of the most expensive penthouse apartment in the city-state only weeks prior, the $54 million super-triplex at the elite Wallich Residence in the tallest skyscraper in Singapore. Even in a city of exorbitant wealth, limited space, and a premium for real estate, Dyson had made a statement. In a city of billionaires, the British inventor wasn’t going to settle, he insisted on the best.

But for a country whose large number of billionaire residents belies its small size, with 22 calling the city-state home, it was the Good Class Bungalow purchase that caught the public’s attention. Due to limited space, this category of home (there are only around 2,800 that exist), consisting of more than 15,000 square feet and typically including ownership of the land itself, is a symbol of wealth and one of the most sought-after purchases in the city.

Singapore’s role as an international center of business and commerce might only now be getting the attention it deserves as one of the world’s great financial centers, but the truth is the city-state has maintained its vital importance to the global economy for centuries. Despite a location that has ensured its geographical significance in Asia for more than 700 years, it wasn’t until the British established a trading post there in 1819 that it started to become the economic center it is today; but since then it has become a bridge between Asia and the rest of the world, developing into a hub of economic activity for the region, and eventually the world.

Not only is Singapore home to plenty of billionaires, it is one of the most expensive cities in the world for residents of any tax bracket. While this makes day-to-day living expensive, it also means that those visiting the city have access to a lifestyle of luxury and opulence found in few other places on Earth.

While not everyone can afford to purchase their own Good Class Bungalow, or penthouse, the city offers a selection of world-class hotels that can make anyone feel like a billionaire. Five-star options abound, such as the St. Regis Singapore, where no detail is overlooked, from the world-class private art collection to the Presidential Suite, which may be the most exclusive accommodation in the city with a Breche de Benou marble bathroom and a master suite that could make rooms in Versailles jealous. Crystal chandeliers, unrivaled personalized service and the St. Regis Butler Service are just a few features that produce a level of opulence that stands out, even amongst its peers in the St. Regis collection. Located near the posh Orchard Road shopping district, the property offers the best of the city just outside its doors, assuming you can be convinced to explore outside of this cathedral of luxury.

Mandarin Oriental, Singapore is another contender for the city’s top hotel with its tradition of service, refined design and elite dining and spa options. Located in the Marina Bay district, the hotel is ideal for tourists and business travelers alike. Be sure to visit the Oriental Club Lounge, located on the 19th floor, where one can enjoy a peaceful retreat while overlooking the city’s incredible skyline and partaking in the champagne breakfast that is an ideal way to start one’s day.

The Fullerton Hotel Singapore is quite literally a National Monument, awarded such status in 2015. More than 90 years old, the building is one of the most striking architectural designs in the city, and has played a significant role in the its rich history. While it may be more restrained in its opulence than some of the newer additions to the city’s skyline, it sacrifices nothing in terms of service or guest experience. Furthermore, it claims to possess the most exclusive hotel suite in all of Singapore with its Presidential Suite, and it’s hard to argue that claim considering the suite’s private elevator, baby grand piano, and glass-enclosed veranda just off the exquisite dining and living rooms.

Even if you stay at one of the other five-star hotels in the city, it should be mandatory for visitors to experience the Marina Bay Sands and its world-renowned infinity pool, located 57 floors above the city below. A hotspot for global celebrities and tastemakers, the hotel is exquisite, but the infinity pool is the crown jewel, and any visit to the city is rather incomplete without a few hours spent lounging by its edge with a glass of champagne in hand.

These towering heights are also where you’ll find Cé La Vi Club Lounge, a nightclub and restaurant that will keep the experience going well into the night. The hotel also houses the two-Michelin-star Waku Ghin by Tetsuya Wakuda restaurant, serving a 10-course Japanese-European menu that rivals any found in this city of impossibly high standards. Foodies the world over are left anxiously anticipating what it will offer after its recent renovation and reimagined dining experience.