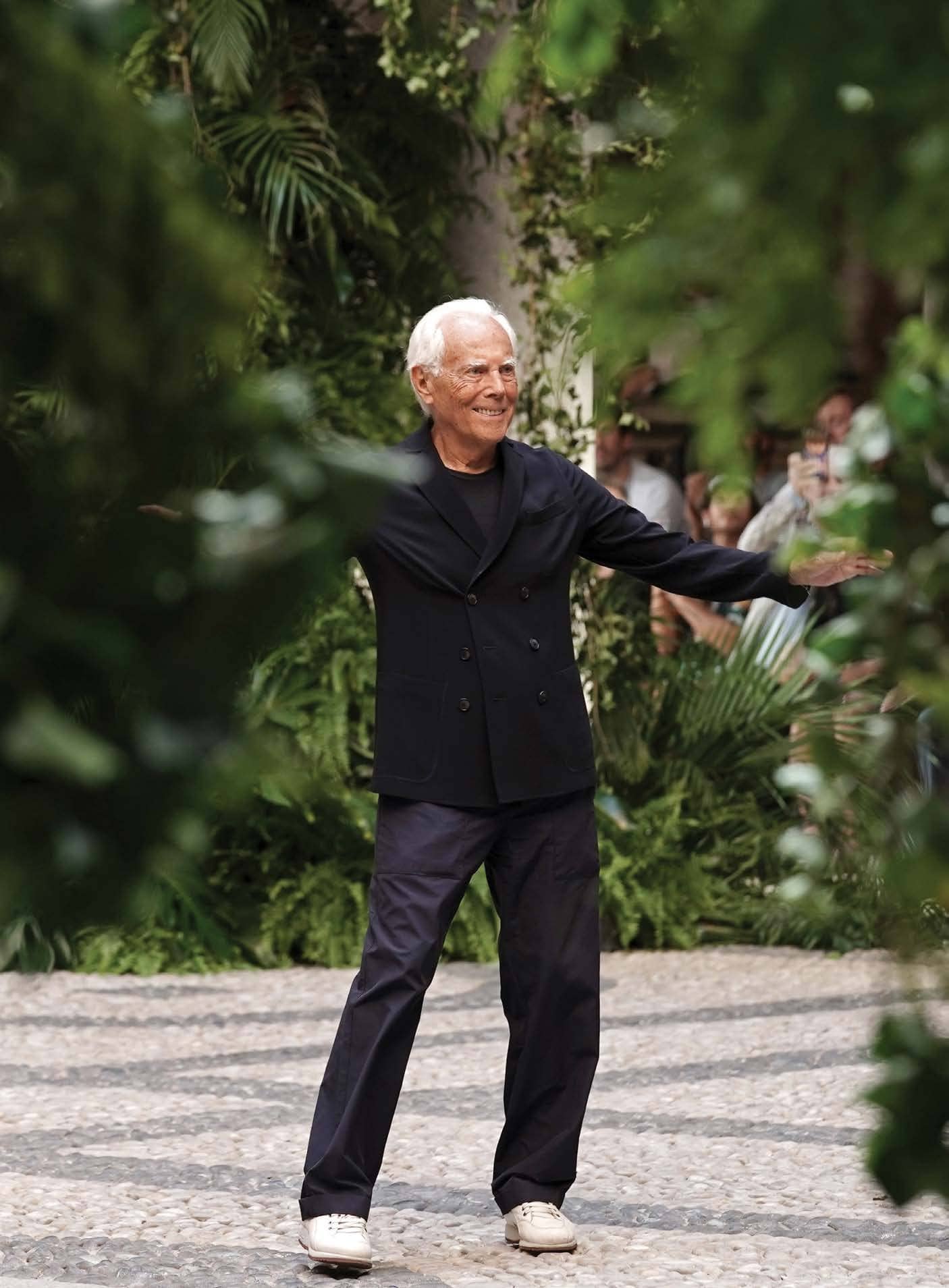 How Giorgio Armani Built an Empire From the Bottom Up.
Keith Gordon

In an era in which celebrities, influencers and the hottest young designers seem to dominate the attention of the fashion world, Giorgio Armani stands apart. While his name has become synonymous with exquisite design over the past four decades, his path to the pinnacle of the industry started from the very bottom of the mountain, a refreshing difference from the instant stardom dominating today’s fashion world.

Following a stint in the Italian military post-WWII, and uncompleted time in university, Armani found work at the prestigious Milan department store La Rinascente, working at first as a window dresser, then a lower rung of the fashion world’s hierarchy. But his talent, and his eye for design, would not go unnoticed and before long he was asked to join the design team of the influential Nino Cerruti in 1964.

As his skills developed, he was encouraged by a friend, Sergio Galeotti, to expand into freelance design work, enabling him to express his individual ideas without the pressure of running a brand and the business behind such an enterprise. But by 1975, Armani and his friend Galeotti felt the time was right and together they founded the fashion house in his name, soon producing both mens and womenswear that took Europe by storm. Understatement and refinement were keys to Armani’s designs, as he explained to WWD, claiming “My vision was clear: I believed in getting rid of the artifice of clothing. I believed in neutral colors.”

Embracing natural-fitting designs, and more restrained color palettes, his apparel became must-have for the fashion-conscious of the European elite, and following his work appearing in trendsetting Hollywood films such as Richard Gere’s American Gigolo in 1980, and for the television program Miami Vice in the mid-80s, he began to conquer America just as he had previously thrived in Europe. In the space of a decade his fashion house had gone global and the sky was the limit.