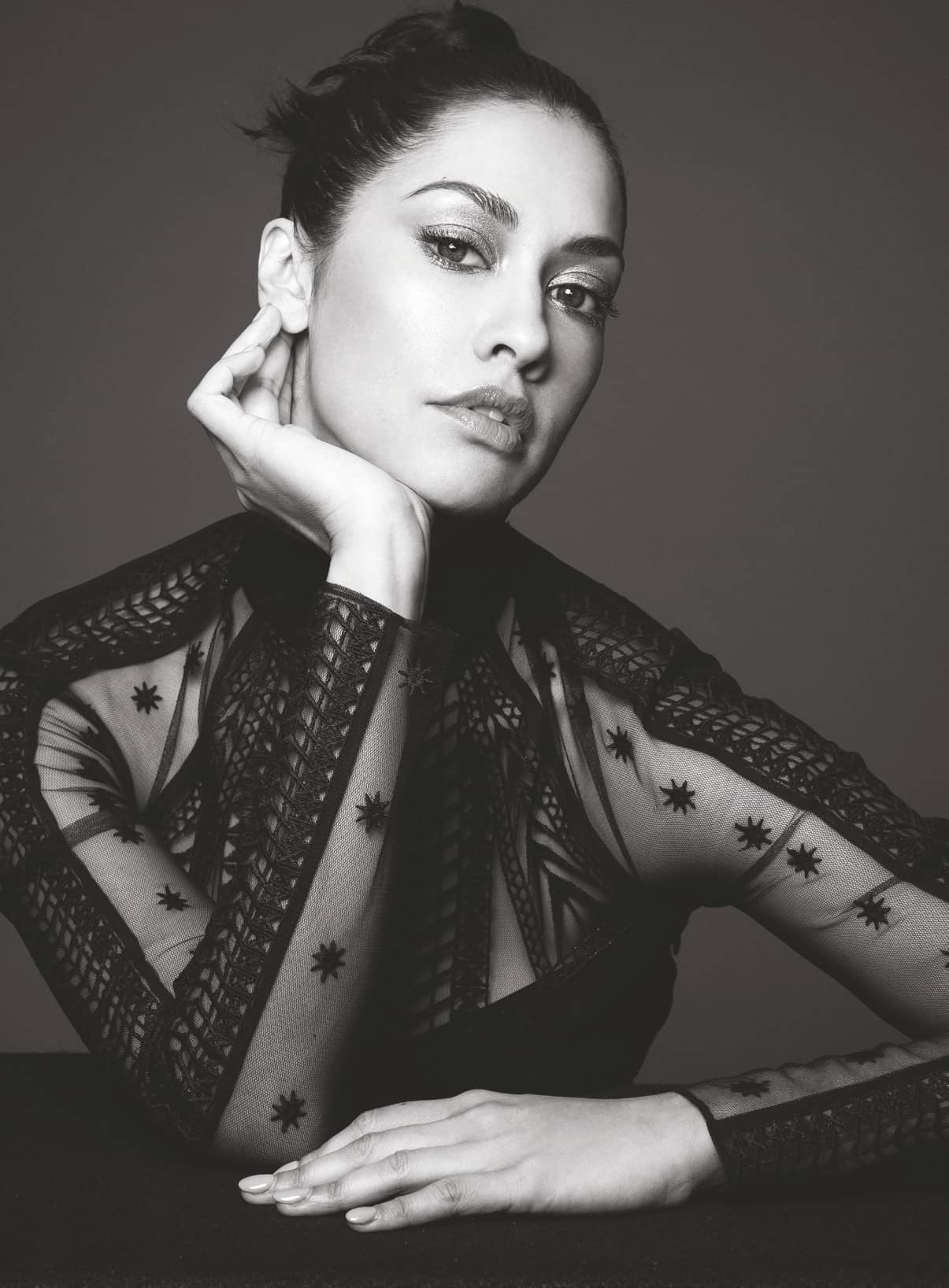 It’s not the fact that Janina Gavankar is drop-dead gorgeous, a gifted musician and world class thespian that makes her irresist-ible. No, it’s not her turn as the alpha lesbian, Papi, on Show-time’s The L Word, nor her current role as the estranged wife to Ben Affleck’s struggling alcoholic in The Way Back, set for release this month. What makes Gavankar so enchanting is the fact that she’s a self-proclaimed gamer geek. Just ask her: “I’m a pretty hardcore gamer,” she tells us. “I have my fist in the air for story and game. The other thing is that I’m a geek. People know this about me. This is not news.”

What is news is just about the biggest role of her career in The Way Back. “He’s one of the smartest guys I’ve ever worked with,” she says of Affleck. “I learned so much from him in other areas in the conversations we had making this movie. He’s a highly intelligent artist.”

Gavin O’Connor, who directed Affleck in The Accountant, is reunited with the Oscar-winning actor for the new film in which he plays a former high school hoops star, Jack Cunningham returning to his alma mater to coach the team. Gavankar plays his wife who has been living apart from him on account of his alcoholism. She worked with O’Connor to establish a backstory for her character—therapy, church groups and Al-Anon. “She’s found ways to make sure that she’s okay, and Jack just hasn’t done that yet. We made a decision that she has worked the program and it’s worked for her,” Gavankar explains.