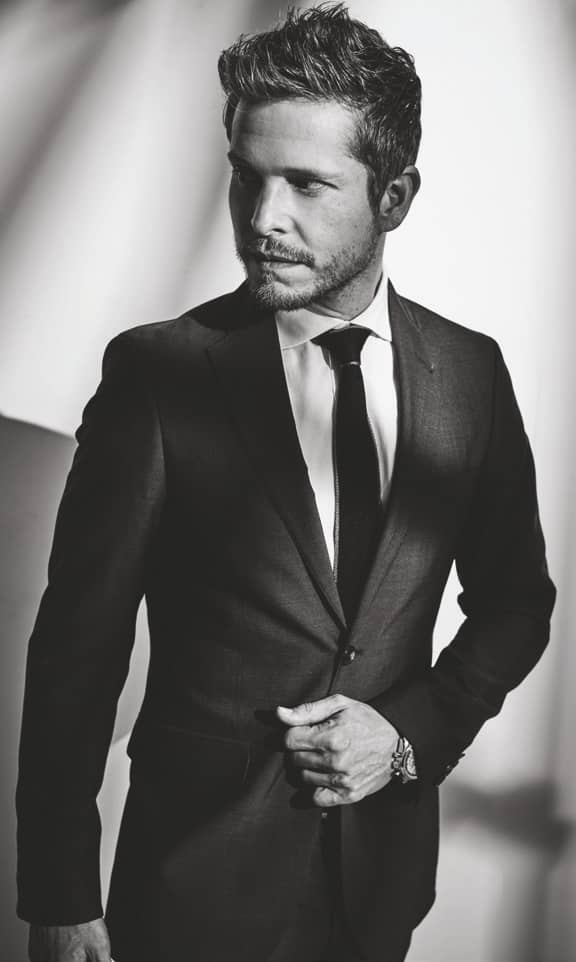 Matt Czuchry is not a lawyer, but he plays one on T.V. Well, he used to, anyway, though you can still catch him in reruns of The Good Wife, in which he stars as attorney, Cary Agos. The thing is Czuchry might have been an attorney instead of an actor, had he received a higher score on the LSAT back in his college days in Charleston, South Carolina. One of his brothers is a psychology professor and researcher, and Czuchry tanked. But not really.

Landing the role of wealthy but troubled Logan Huntzberger on Gilmore Girls, then transitioning to the acclaimed series, The Good Wife could hardly be considered a failure. And here’s the other thing about Czuchry—he’s not a doctor, but he plays one on T.V., on FOX’s hit series, The Resident.